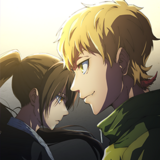 The trials and tribulations of Tower of God will continue, as Crunchyroll announced during its industry panel at Crunchyroll Expo that Tower of God 2nd Season is officially in production and will stream on Crunchyroll in the future. Hit the jump to read more! 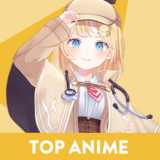 Hololive has been at the forefront of the VTubing crowd, and talents like Amelia Watson have audiences hooked. Her authentic (though sometimes chaotic) personality and a commitment to surprise her audience with new formats from her YouTube streams to virtual tours on TikTok of her 5-gallon saltwater tank makes you keep coming back for more. We got our hands on Ame's list of favorite anime and we're excited to share it with you all! Hit the jump to see her picks! 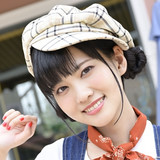 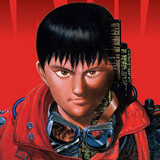 During the Q&A session on the official Twitter account for OTOMO The Complete Works on August 6, one fan asked the question to Katsuhiro Otomo, "Do you plan to draw a manga in the future?" In response, Otomo himself admitted that he is currently working on a new manga. Hit the jump for more details! 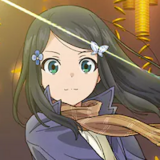 Saving 80,000 Gold in Another World for My Retirement Anime Deposits Teaser Visual, Cast and Staff
Posted by Liam Dempsey 2 hours ago

After its announcement two weeks ago, upcoming isekai anime Saving 80,000 Gold in Another World for My Retirement made money moves today by unveiling its first teaser visual starring protagonist Mitsuha, whose casting was announced alongside main staff details. Hit the jump to get your money's worth! 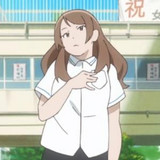 There are tons of excellent sports anime out there, but Stars Align wanted to be something different: a drama about real kids who happen to play sports. Hit the jump for more on a series that won itself a small but devoted following abroad by breaking all the rules. 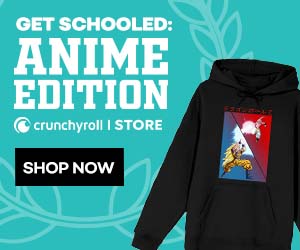