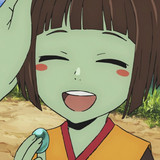 When it comes to your allies, you need to choose them carefully, especially in the rough 'n tumble world of Tower of God. Thankfully, Crunchyroll has a new AR filter to help make this tough decision for you! Read on for more. 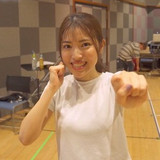 To promote its upcoming release more, the official website for anime voice actress Kaori Ishihara (Luna Elegant in Demon Lord, Retry!, Tiese Schtrinen in Sword Art Online: Alicization) has also posted a six-minute behind-the-scenes video from her latest live DVD/Blu-ray "Ishihara Kaori 1st LIVE TOUR 'Face to FACE'" to be released on June 17, 2020. Check out her efforts behind the stage after the jump! 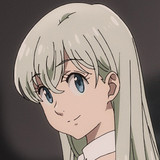 It was announced today that the next season of Nakaba Suzuki's The Seven Deadly Sins TV anime, which was previously scheduled to be airing in October in Japan, will be delayed due to the ongoing effects of the coronavirus (COVID-19) pandemic. More details after the jump. 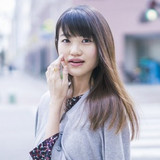 As her birthday celebration project, voice actress Saori Hayami to stream her 2019 concert "HAYAMI SAORI Concert Tour 2019 'JUNCTION' at Tokyo International Forum Hall A" for free on her official YouTube channel on May 29, 2020, her 29th birthday. Hit the jump for more details. 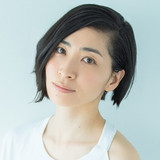 The official website for the upcoming two-part anime film Fate/Grand Order - Divine Realm of the Round Table: Camelot has announced that voice actress/singer Maaya Sakamoto performs the theme song "Dokuhaku" (Monologue) for its first part -Wandering; Agateram- to be released in Japan on August 15, 2020. Read her message after the jump. 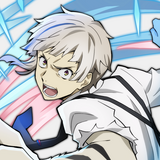 Crunchyroll Flash Contest ‘A Destructive God Sits Next to Me’ Sweepstakes
Posted by jsmak87 3/25/20
Official Rules NO PURCHASE OR PAYMENT NECESSARY TO ENTER OR WIN. The following promotion is intended for participants in the United States (i.e. including Washington, D.C. and excluding...
read more »

Updates to the Crunchyroll Queue Experience
Posted by shinji 2/12/20
Hey everyone, You may have noticed that we’ve recently removed the manual queue sorting function on the Crunchyroll website. We understand that this may be frustrating, but there’s a good...
read more »
see more site news » 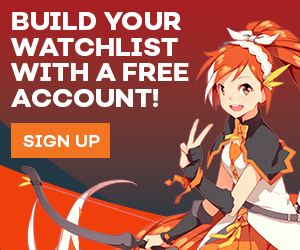