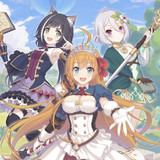 The Princess Connect! Re: Dive mobile game launched in Japan back in 2018 and went on to be a massive hit, and now it's finally getting ready to open up to anime fans worldwide thanks to Crunchyroll Games. Read on for all the details! 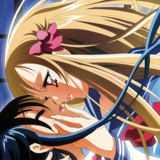 Crunchyroll Adds YAMIBO: Darkness, the Hat, and Travelers of the Books To Catalog
Posted by Guest Author 31 minutes ago

Crunchyroll is excited to announce yet another series to its massive catalog of showss, with YAMIBO:  Darkness, the Hat, and Travelers of the Books. Read on for the details. 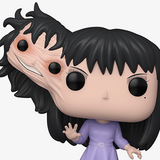 Curse your toy shelf with a new line of Junji Ito Funko Pop! figures! Tomie, Souichi, and more are coming your way, along with an exclusive figure from "Shiver." Get a first look at the figures after the jump! 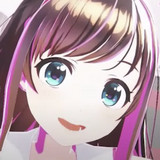 The second paid DLC character is on the way to Neptunia Virtual Stars in Japan this month, and this one's a bonafide superstar. Read on for a Kizuna AI trailer and more. 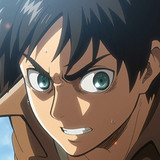 QUIZ: Are You A Scout or a Titan?
Posted by Daniel Dockery 4 hours ago

In the world of Attack on Titan, do you think you'd be a Scout or a Titan? We know, we know. You've thought about this every day. But let us make the question easier for you with a handy quiz! Hit the jump to take it! 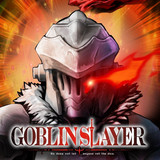 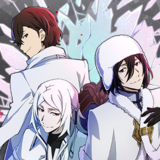 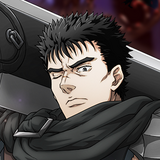 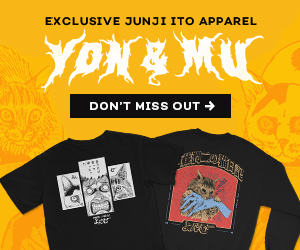