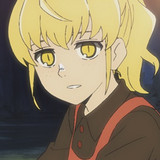 Crunchyroll just announced some more details for the upcoming Spring 2020 Lineup, including the timing for the launch of the Tower of God anime! If you're as excited as we are to watch as this sprawling WEBTOON journey climbs its way to animated life, you can now set your countdown accordingly. Read on for more. 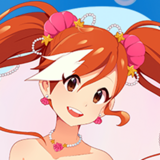 It's almost April, and that means it's almost time for a brand new season of anime! Crunchyroll is announcing its new lineup of series coming to the site next season, and this article is your source for all of the great anime you'll be able to watch right here! 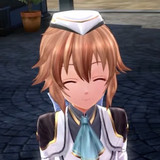 The next stop for The Legend of Heroes: Trails of Cold Steel III is Nintendo Switch, and NIS America lined up release dates for the RPG outside of Japan. The Switch version is coming to North America and Europe on June 30, followed by Australia and New Zealand on July 7. Read on for more. 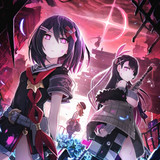 The Mary Skelter series of dungeon-crawling RPGs is preparing for its grand conclusion. Compile Heart is working on Mary Skelter Finale, which will follow the act of Mary Skelter: Nightmares, Mary Skelter 2, and the various short stories and spinoffs when it comes to PS4 and Switch. Read on for more. 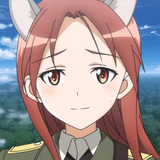 Hold on to your leggings, because a new preview video and a new key visual have been published for 501st Joint Fighter Wing Strike Witches ROAD to BERLIN, the latest animated entry in the Strike Witches series about military magical girls fighting monsters to protect humanity. Hit the jump to learn more. 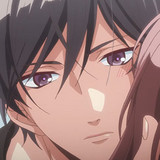 Crunchyroll Flash Contest ‘A Destructive God Sits Next to Me’ Sweepstakes
Posted by jsmak87 2 days ago
Official Rules NO PURCHASE OR PAYMENT NECESSARY TO ENTER OR WIN. The following promotion is intended for participants in the United States (i.e. including Washington, D.C. and excluding...
read more » 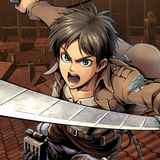 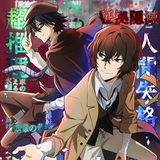 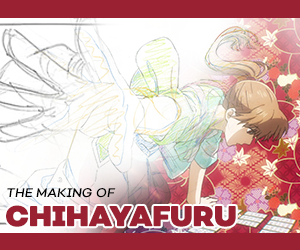