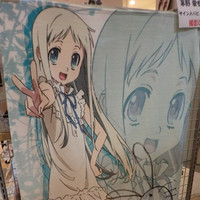 "noitaminA" is a Fuji Television's midnight anime oriented programming block. By the success of their anime series, they opened their official store "noitaminA shop" at Shibuya Parco in Tokyo in June 2011. You can purchase almost every noitaminA related goods there. Now they are featuring their recent popular anime series such as; Anohana: The Flower We Saw That Day, Guilty Crown, UN-GO, Usagi Drop, and Black Rock Shooter. As far as I saw, the Anohna and its heroine character Menma's were the most popular items in the store. They kindly allowed me to take some photos in the store. Which character goods do you want to have? 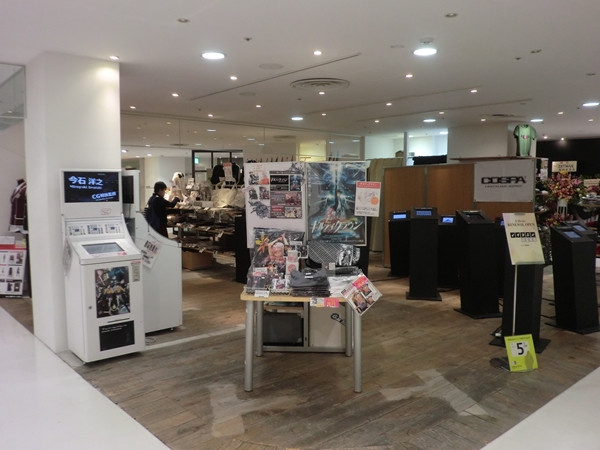 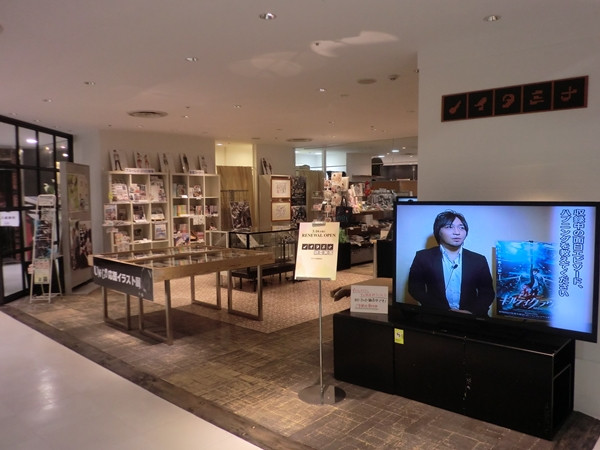 "Anohana: The Flower We Saw That Day" goods 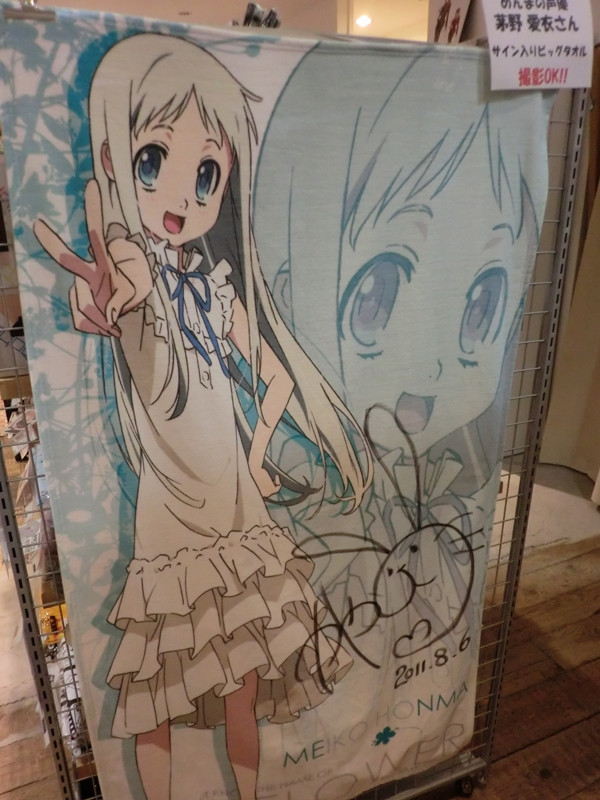 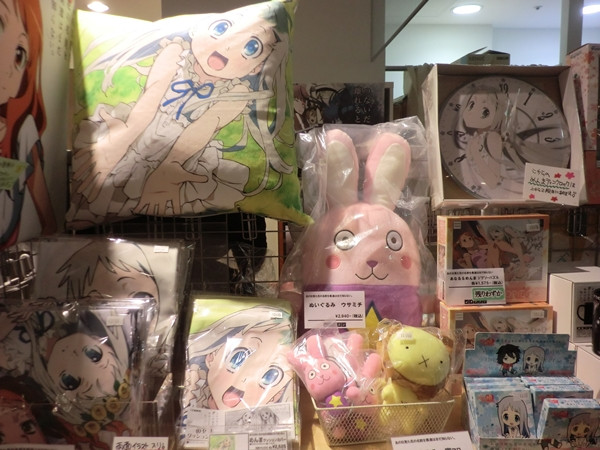 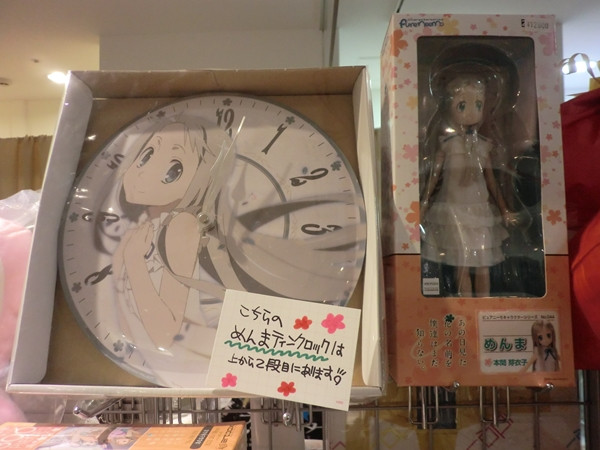 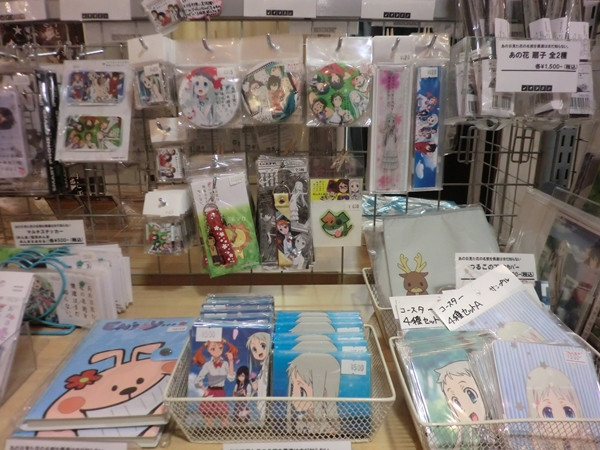 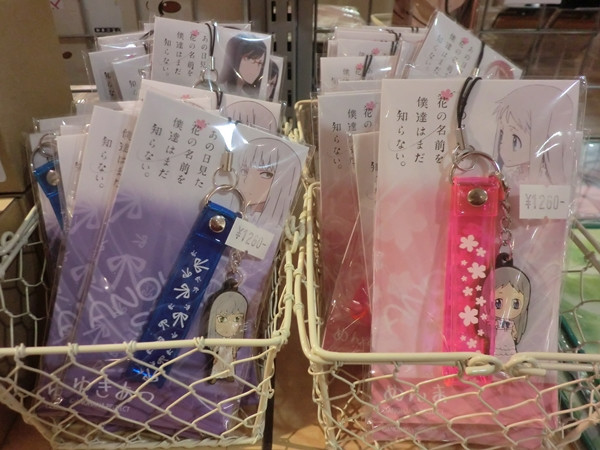 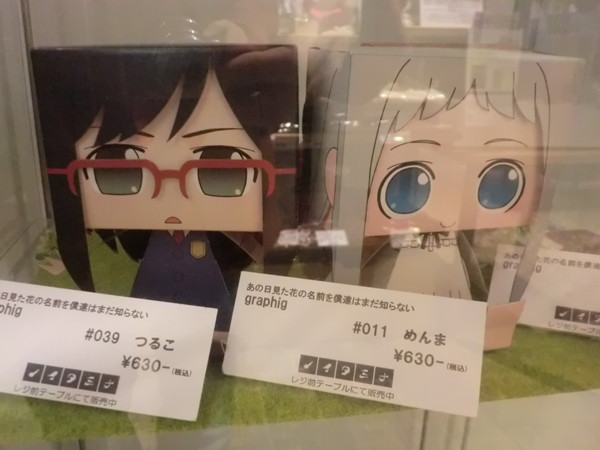 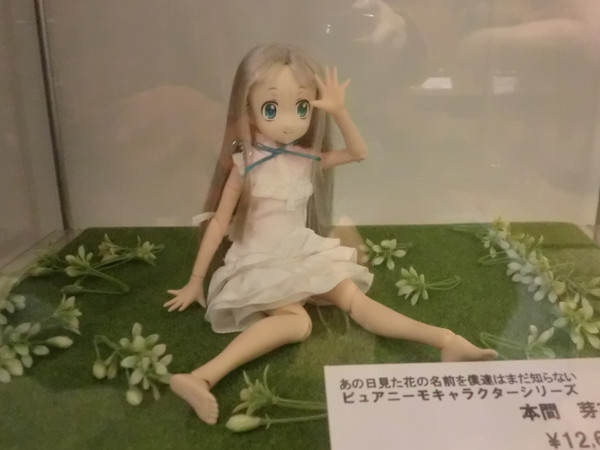 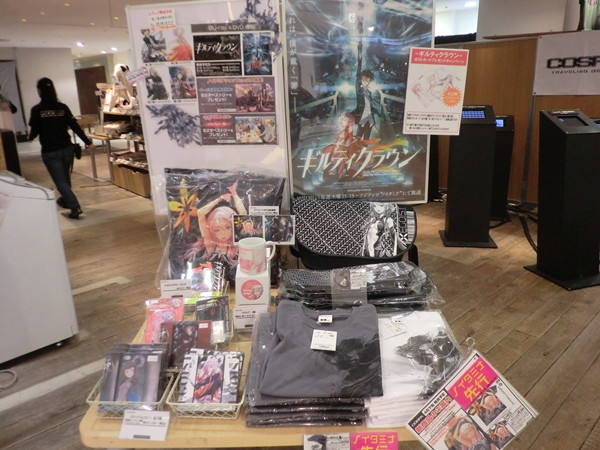 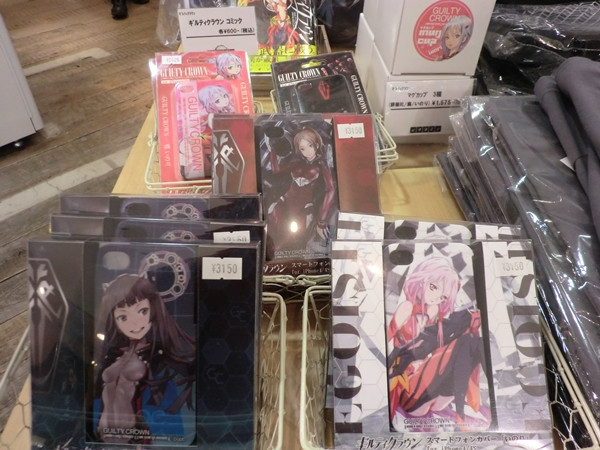 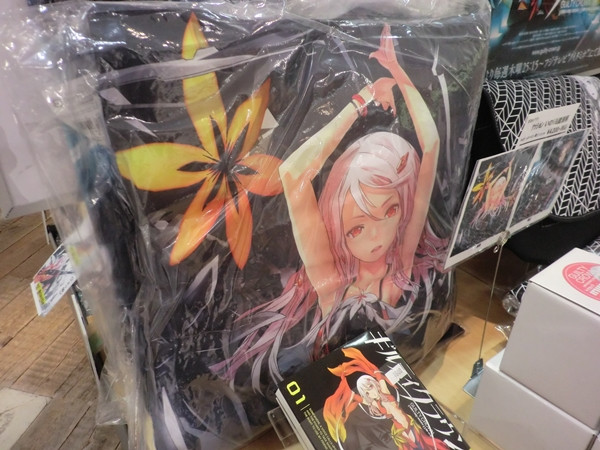 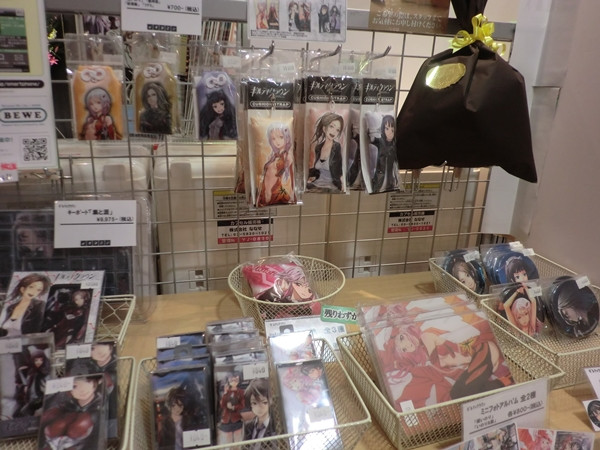 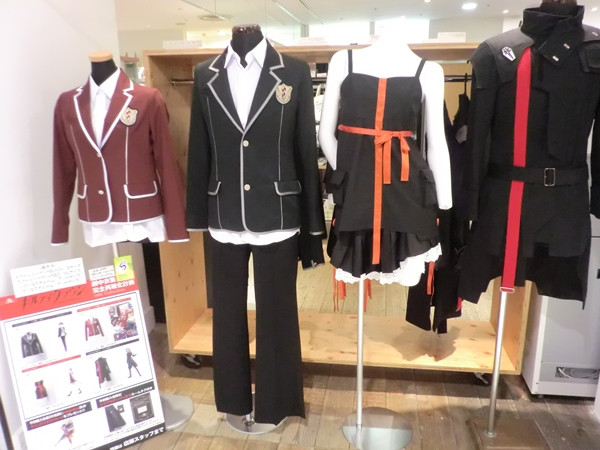 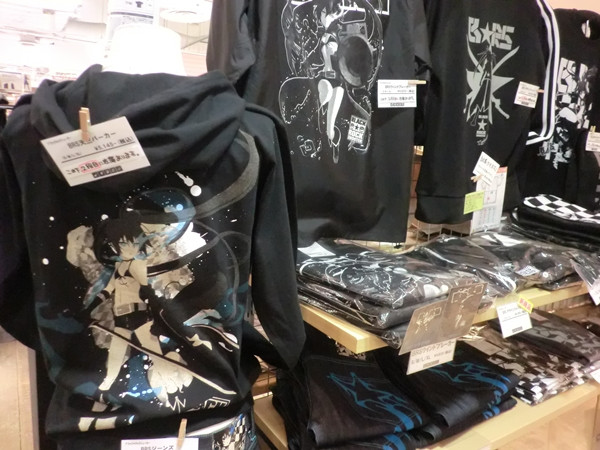 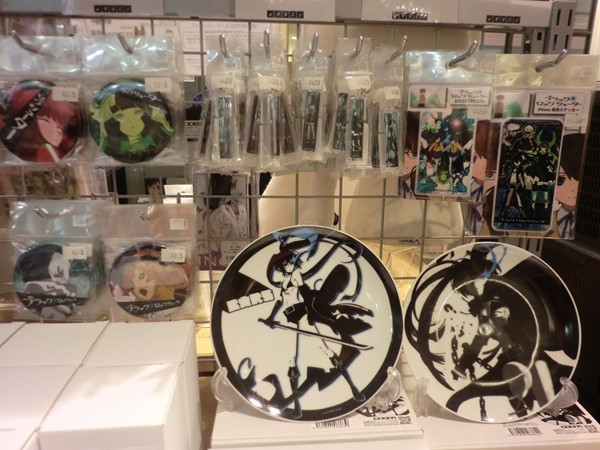 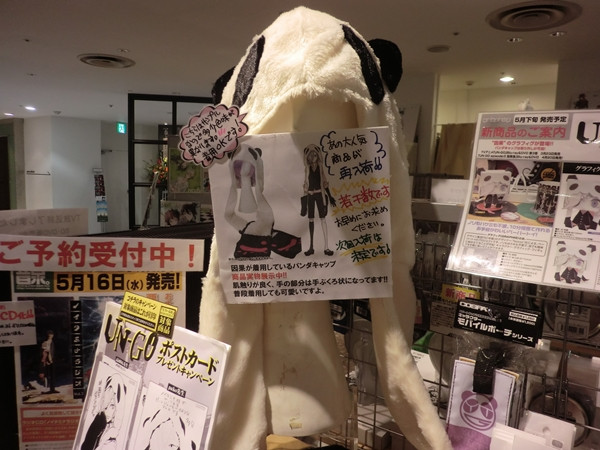 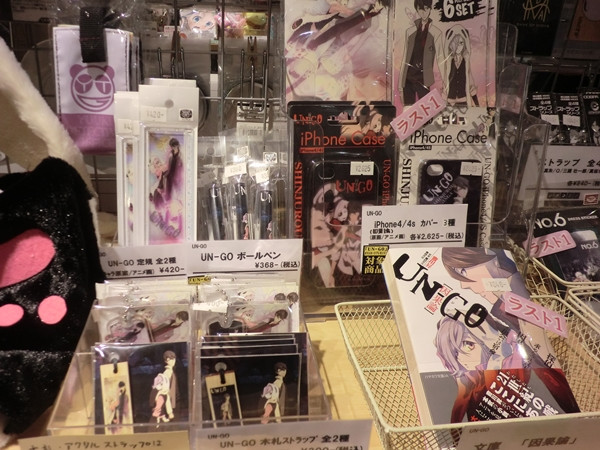 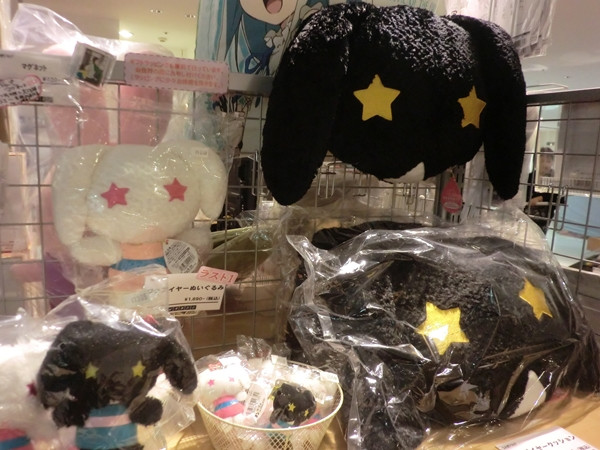 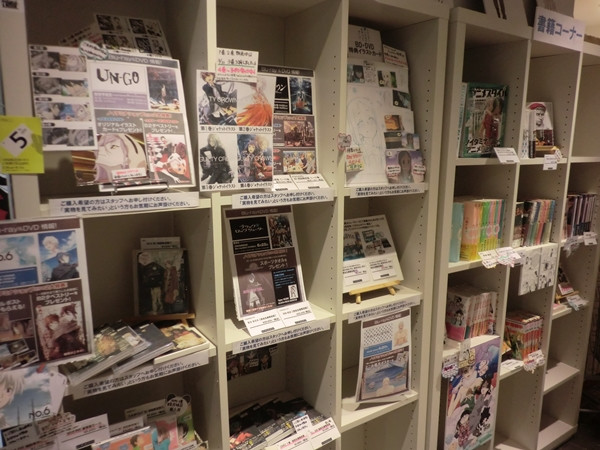 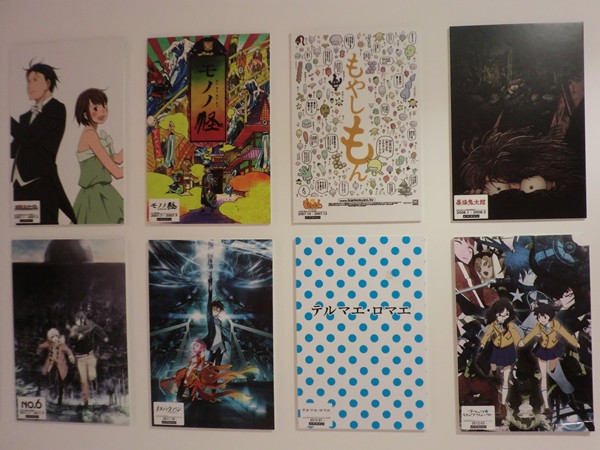 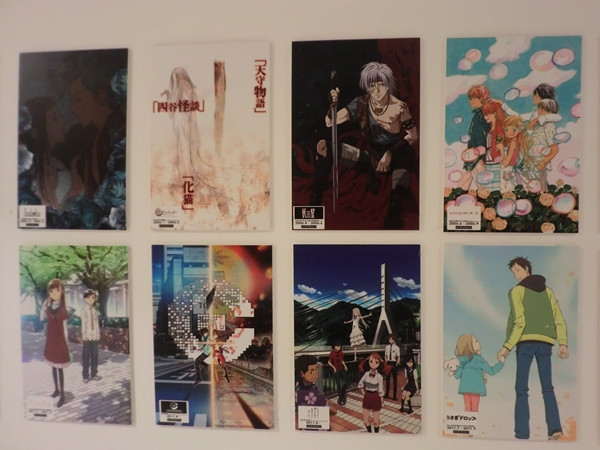 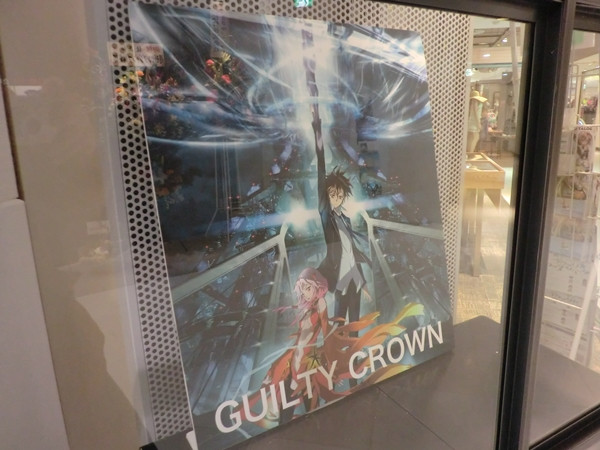