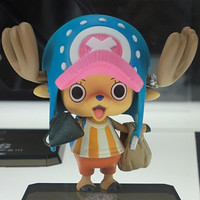 As we have reported regularly, Tamashii Nations AKIBA Showroom is a showroom of Bandai, the most successful Japanese toy company, for their popular and newest character figures at JR Akihabara station. They change the product line-up almost every month, and it instantly catches and pleases the eyes of the otaku passengers in Akihabara. It is now featuring the new products from Bandai's D-Arts action figure line. 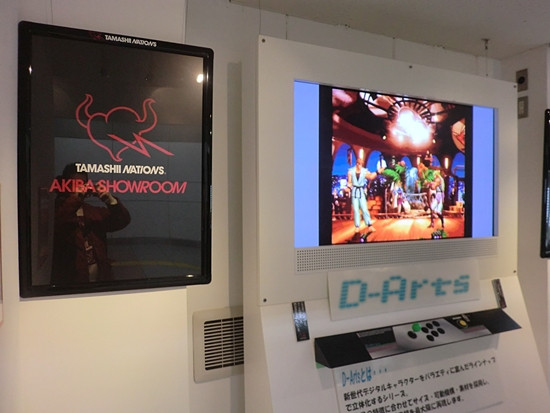 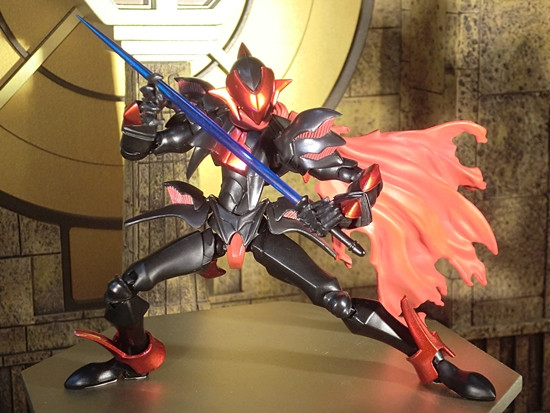 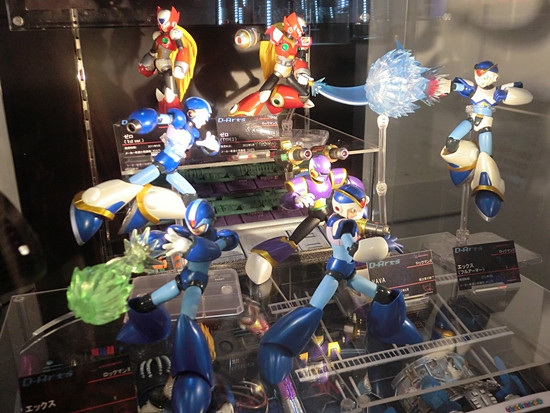 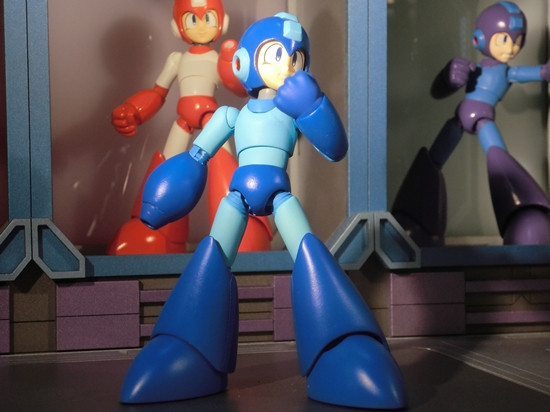 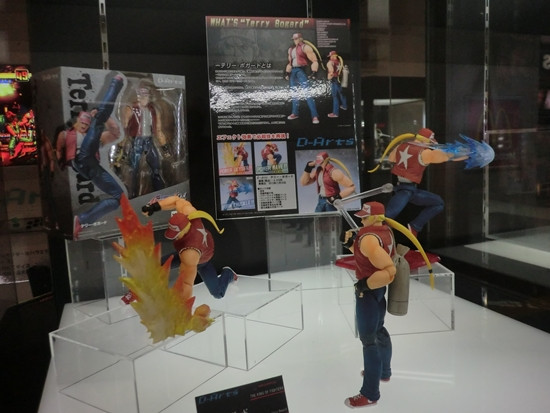 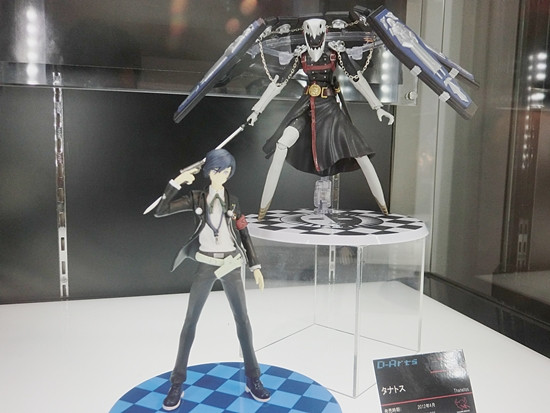 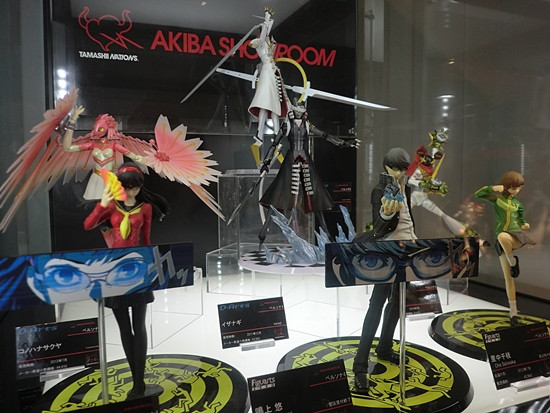 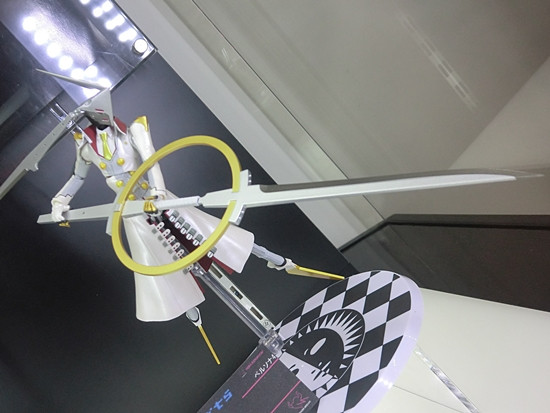 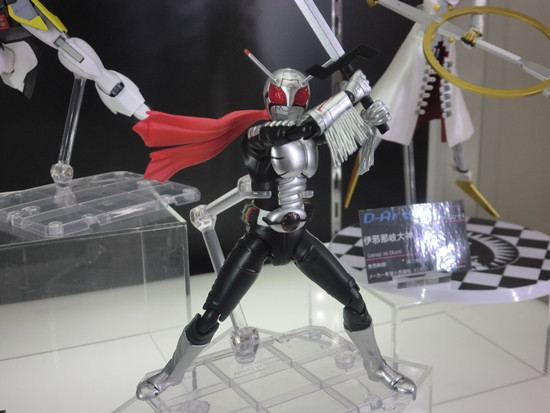 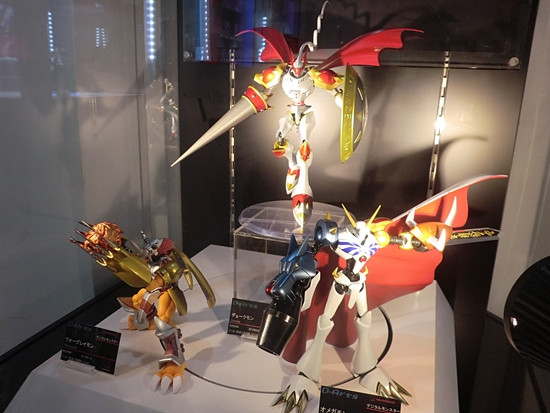 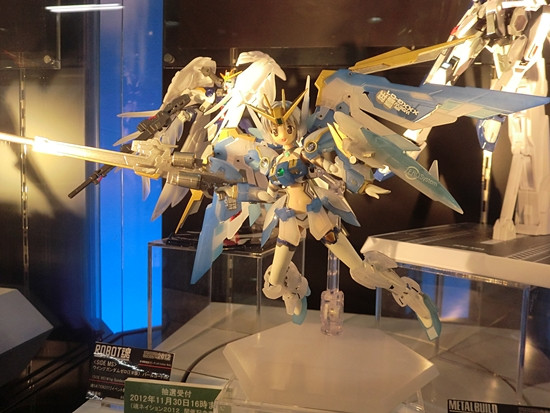 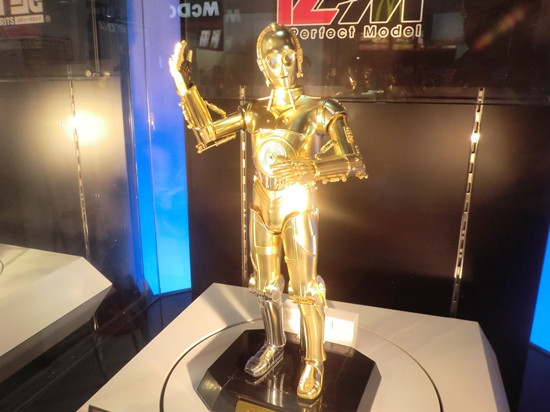 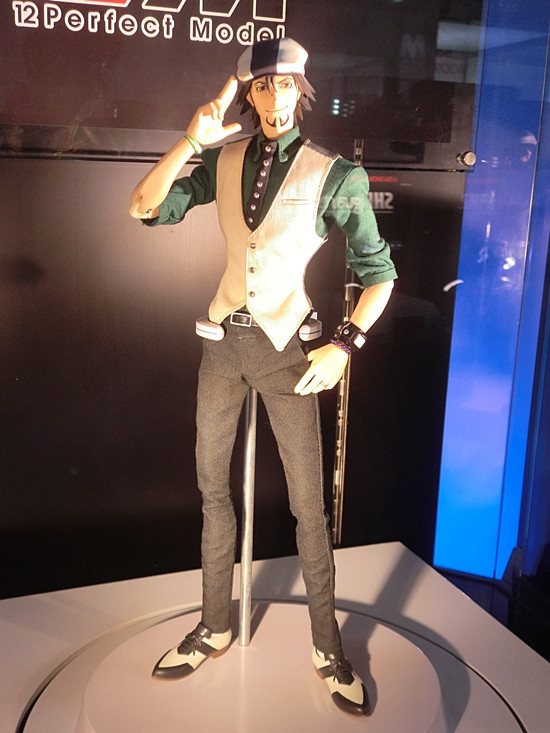 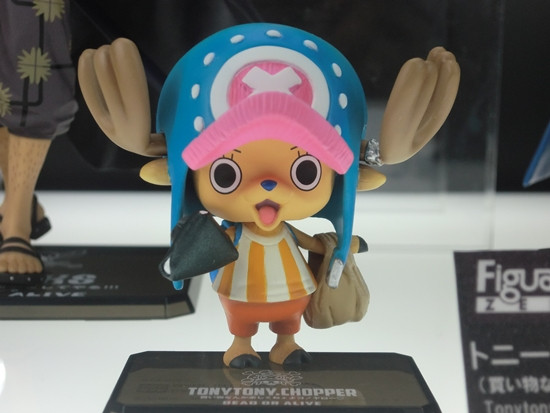 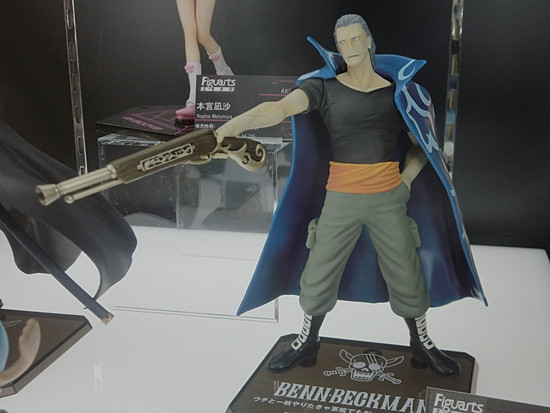 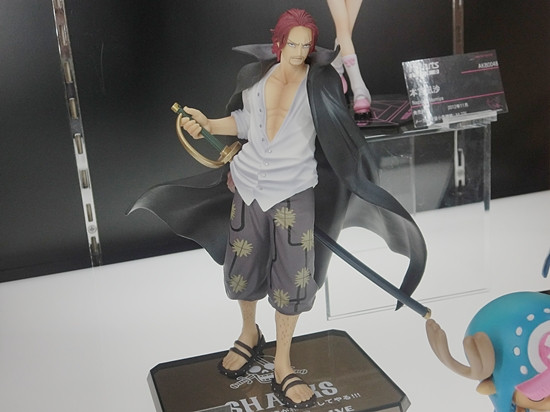 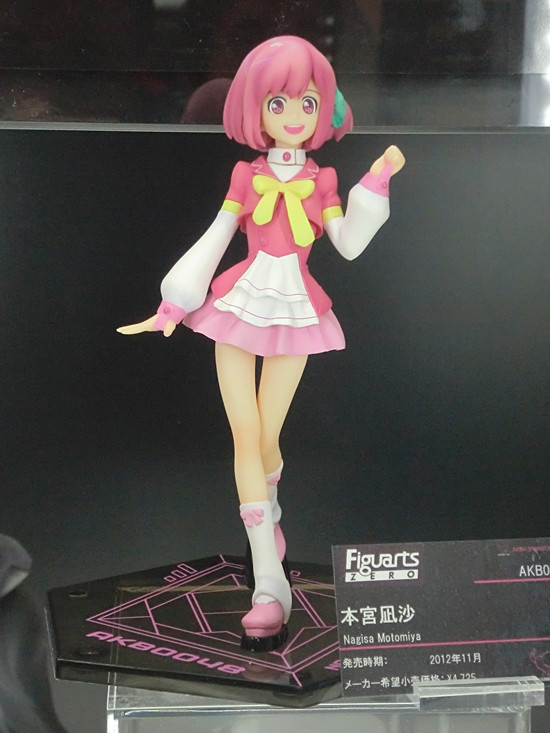 *all of the photos were taken by Mikikazu Komatsu