FEATURE: Will You Still Watch and Enjoy Anime as You Grow Older? 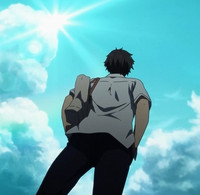 Will You Still Watch and Enjoy Anime as You Grow Older?

The question has almost certainly struck your mind at least once no matter what sort of hobby we are talking about: ”Will I still like this as I grow older?”. It is not a particularly weird question to ask oneself, I for one have asked it over a million of times, but it still hurts a little on the inside when thinking about it.

I mean, is it not a bit sad to stop with something you once put all your heart into? 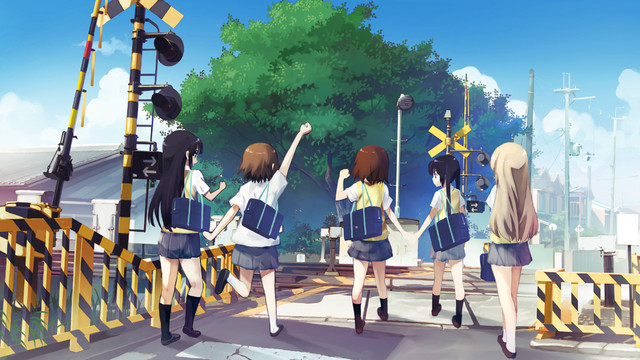 This has happened to me with football and reading books, both of which I had lost interest in around when I entered 7th grade. Yet, I would only label those two as merely a part of growing up and discovering what I really liked. Football was exciting, but after a while the spark was lost and I had no intention to become a pro. And reading, while fun in its own right, rarely appealed to me when I left the boundaries of titles aimed towards youth (and even then it was mostly specific series I followed, not “anything goes”).

To me, these two examples are only proof that I realized this was not what I wanted to do. It was not me. However enjoyable they might have been, they were not things I was completely absorbedin. 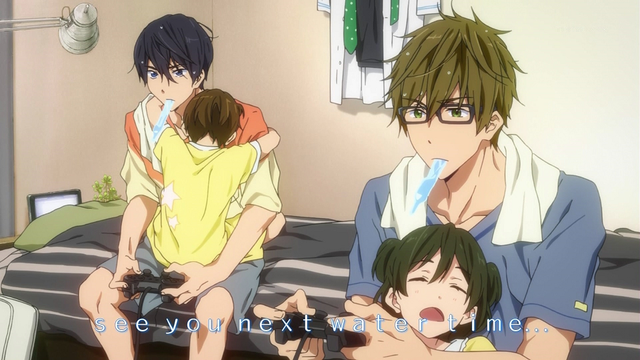 This is where anime comes into the picture. As of writing I am 20 years old and have watched anime for at least over three years. Before fall 2010 it was very sporadic, with perhaps a maximum of two titles per season (if any at all), but I still liked anime. It was only that manga was more my thing back then and I had not discovered the “anime sphere” so to say. Today I am watching more anime than ever, completing around 100 separate titles per year, and my fondness of the medium has only increased over time.

Together with video games, another rather time-consuming hobby, anime is what I spend my free time on. Anime is what I truly love. But this is also why I am afraid that I might one day stop. Parting from anime would be parting from myself and not a natural step of growing up. Instead it would be because of exterior factors or the medium itself. 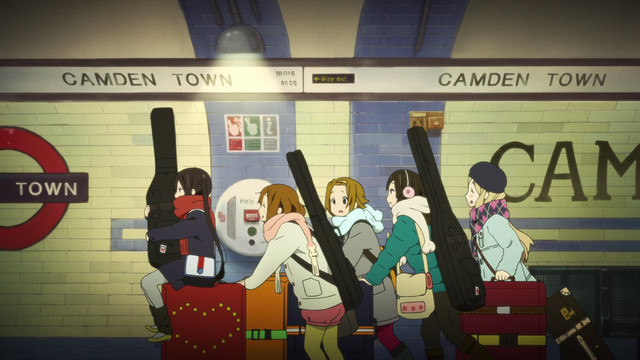 With exterior factors I first mean the obvious one which is other things occupying your free time, such as work or studies. But most likely you will still be able to squeeze in some anime since you are not busy with these all the time.

That, however, is not the case with society. Now, this may be beating a dead horse, but anime still remains something that is considered a bit odd. “It is cartoons for kids!” and whatnot, you have undoubtedly heard it before. Maybe you have a friend or partner that is condescending over you watching anime, which leads you to either not being open about it or stopping completely.

Now perhaps you should not be so close if you look down on each other’s hobbies, but you never know what can happen. Or what if some douchebag at work or school learns about it and it becomes a hot topic that an adult person is watching cute girls doing cute things? While I am exaggerating a little, these sorts of things actually happen in all ages even if I hate to admit it. 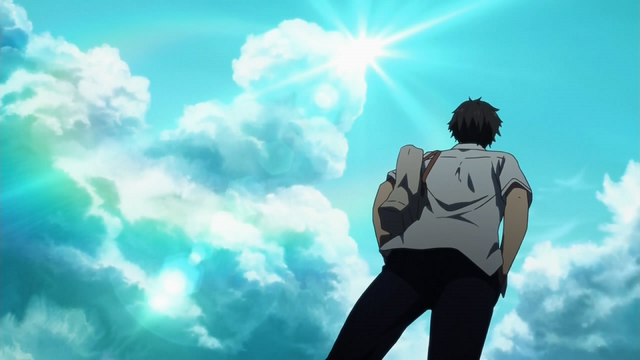 But let us assume everything works fine and nobody cares. You should be able to watch anime for all eternity, right? Well… that may not be the case. What if the medium itself is a reason to quit? What if it changes in terms of genre (which we can already see today, with a shift towards more lighthearted slice of life series) or something else? Or, even more importantly, stays the same? What if you grow tired of seeing the same old titles every new anime season? Or imagine if you cannot relate to anime anymore because you are much older than the characters?

These are all reasons I am worried about my future with anime. While exterior factors are avoidable, the medium itself is not. It could end with me not being able to enjoy anime exactly because itis anime and not because I inherently dislike it. That is the scary part.

But before I reach that point I will continue to watch and have a great time with anime. And hopefully I will never stop.

Marow is the creator of the blog Anime Viking (http://animeviking.wordpress.com/) where he shares his thoughts about anything related to anime. You can follow him via his Twitter feed @Marower (http://twitter.com/Marower) if you want to talk about anime, games or that cats are the best thing in the world.