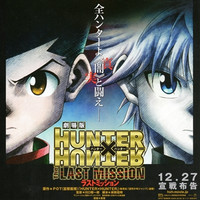 Since it has occupied a significant share of the market, more and more anime films and live action films based on popular manga, anime, or light novel series are ready to hit Japanese theaters from this fall to next spring. Following the August entry, this is the latest flyer collection of the forthcoming anime and live action adaptation films. Which film do you want to see the most? 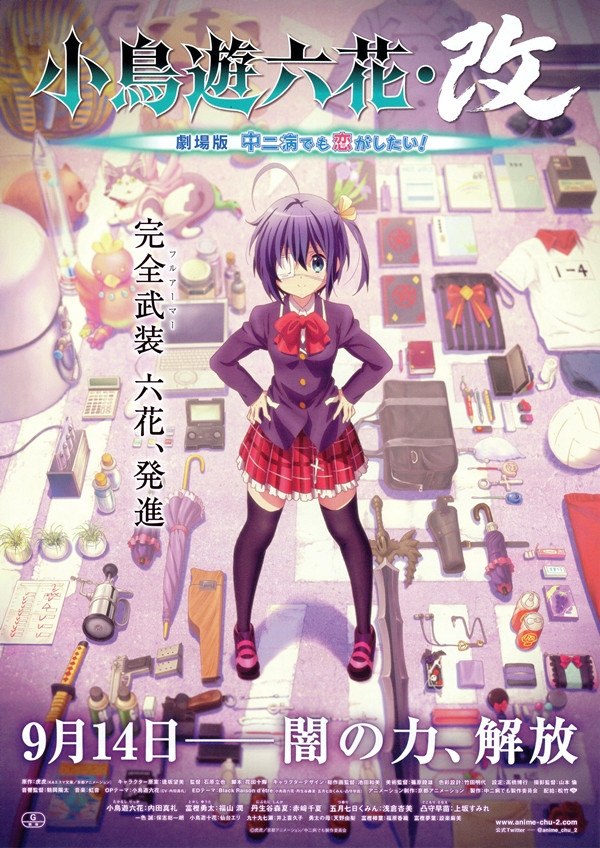 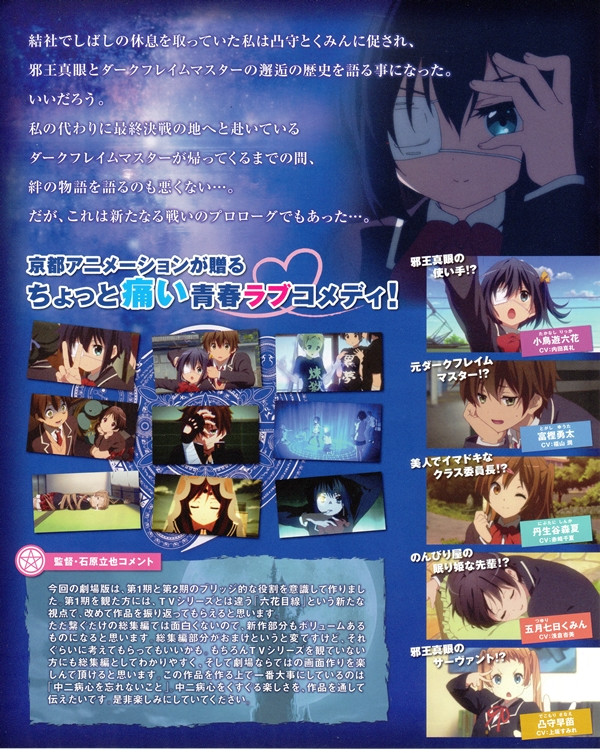 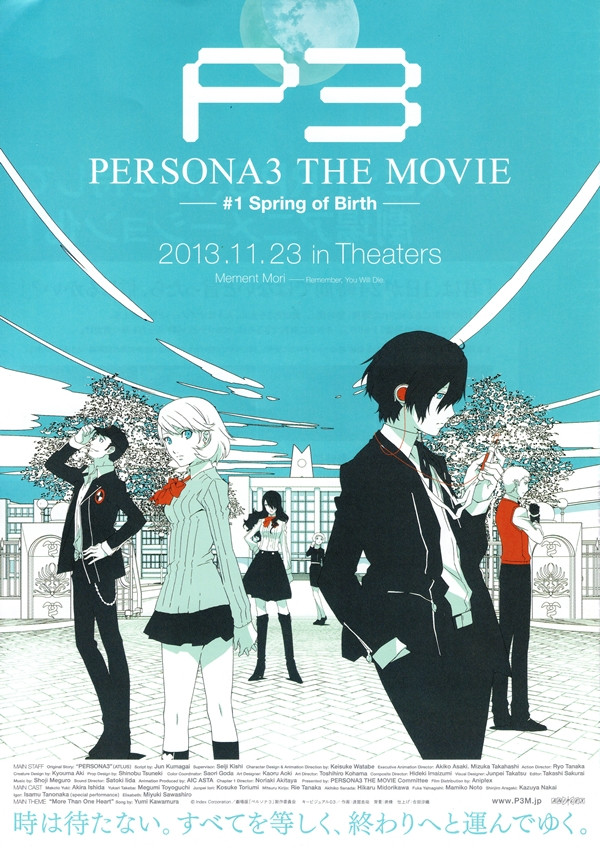 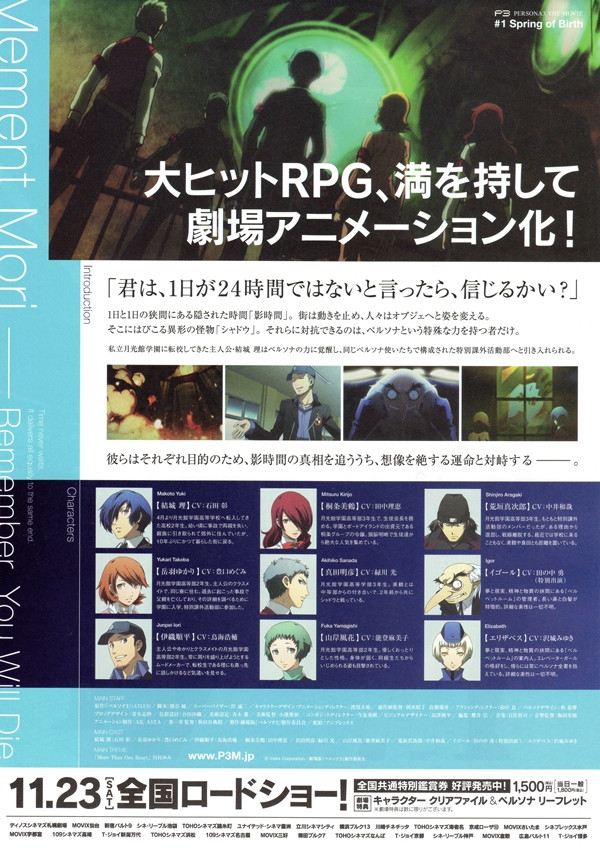 Persona 3 The Movie #Spring of Birth 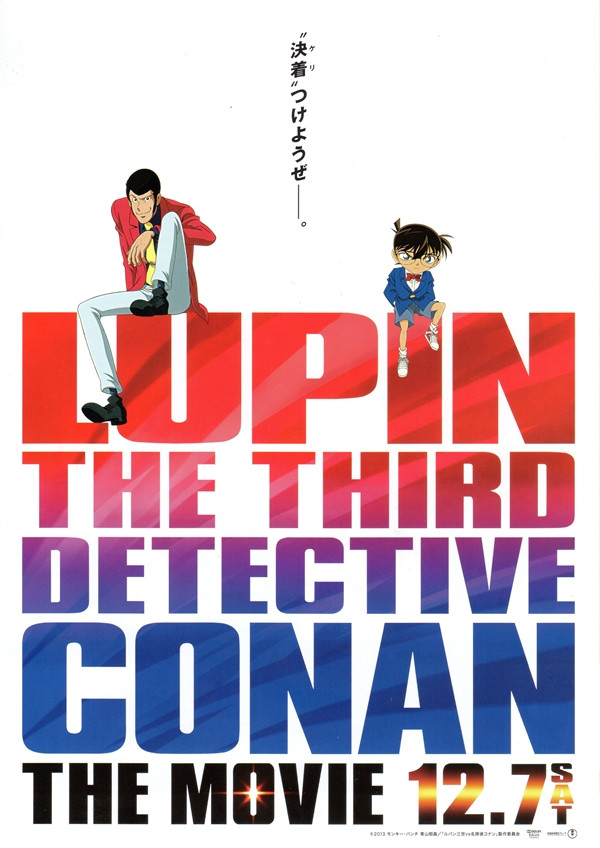 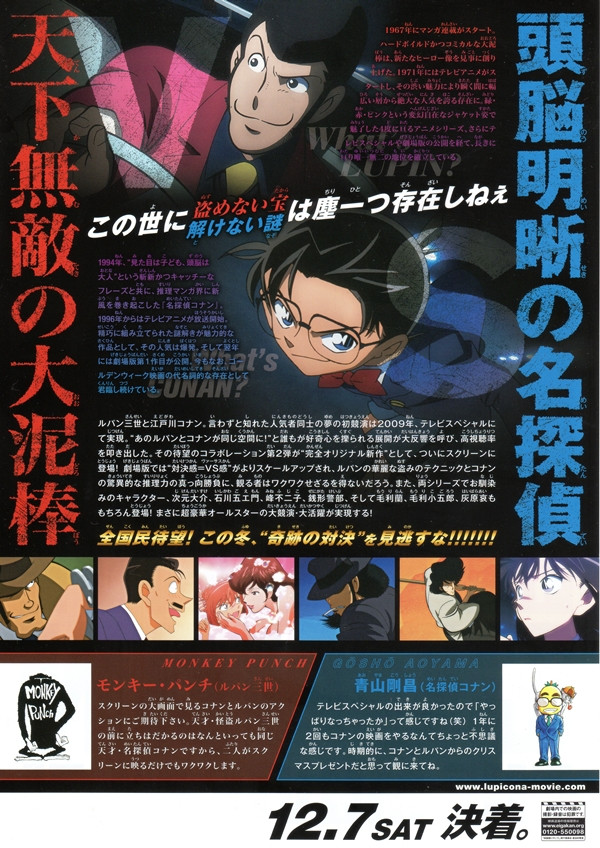 Lupin The Third vs Detective Conan: The Movie 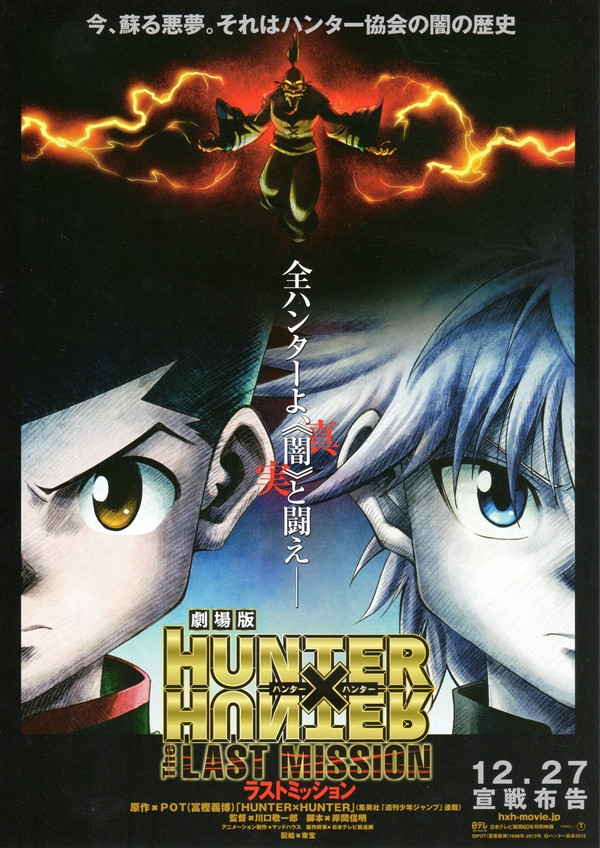 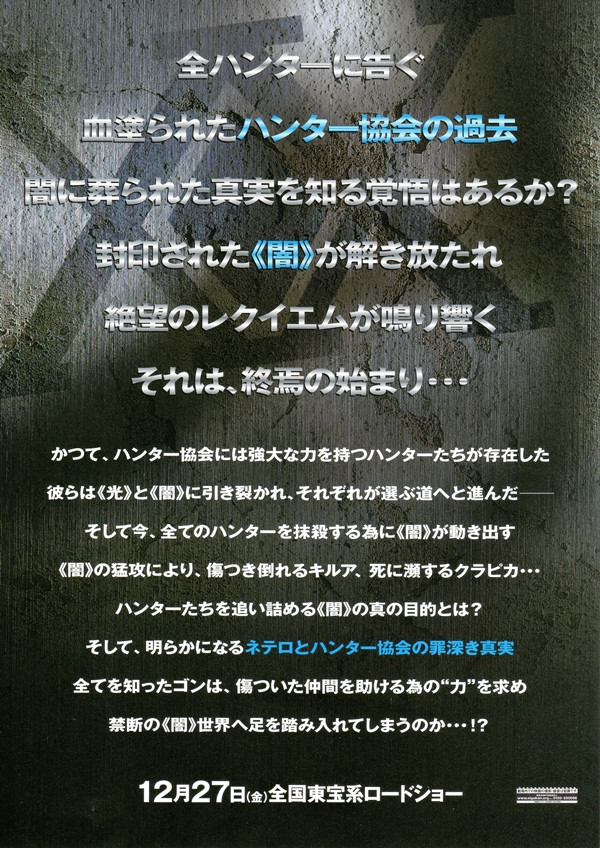 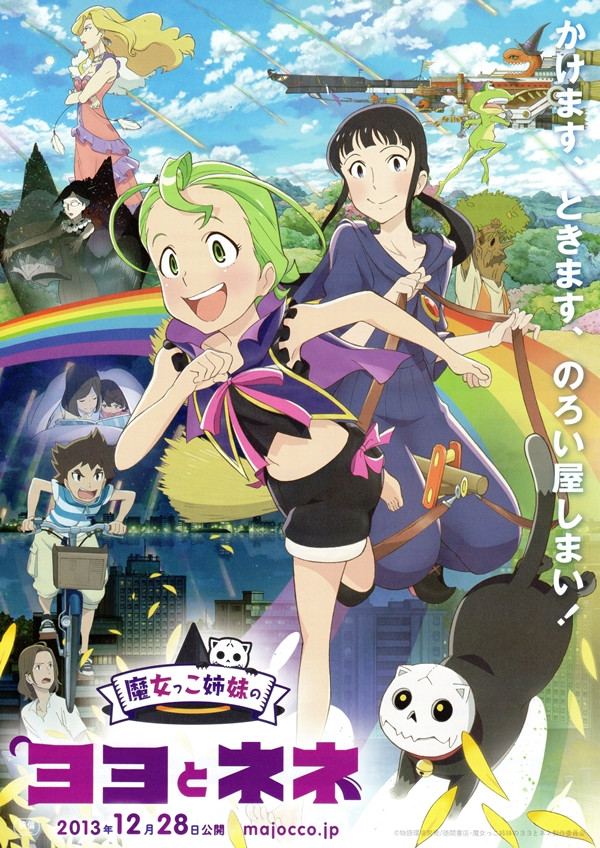 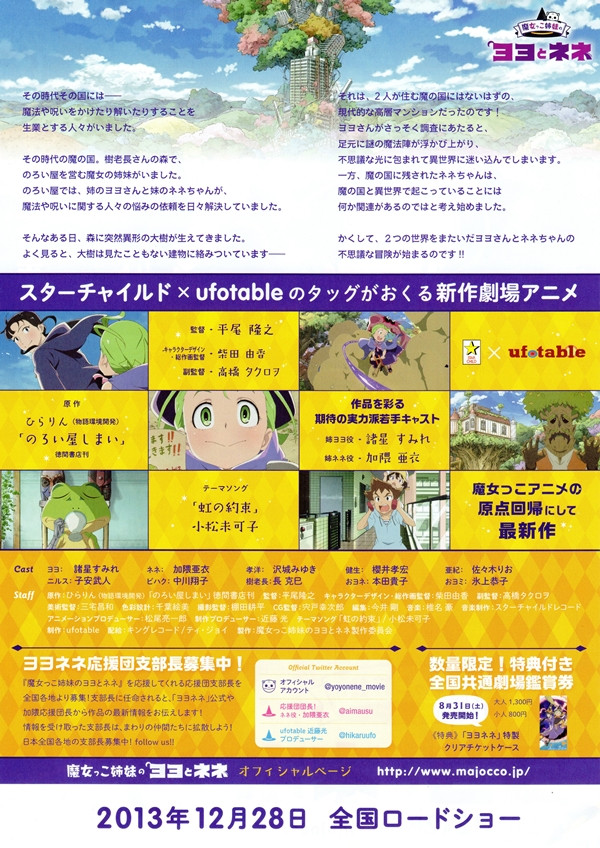 Majocco Shimai no Yoyo to Nene 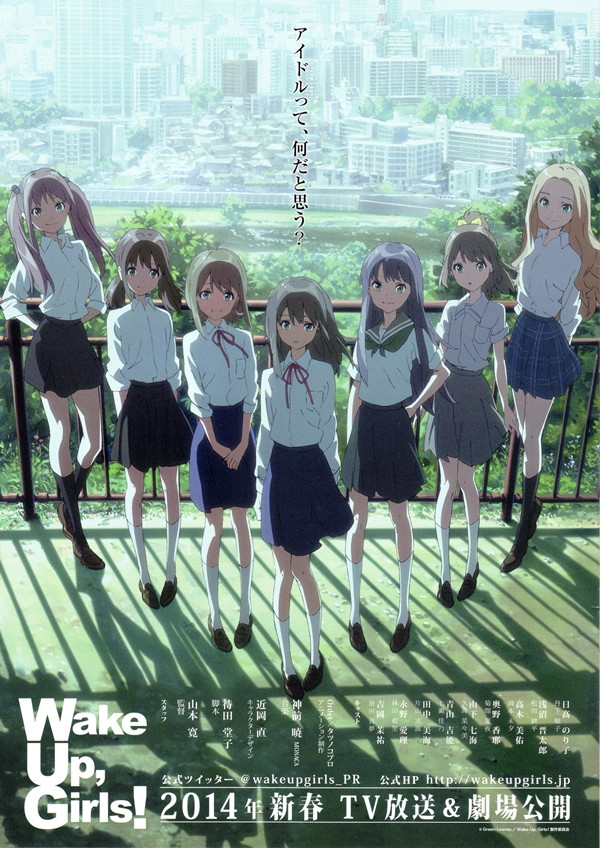 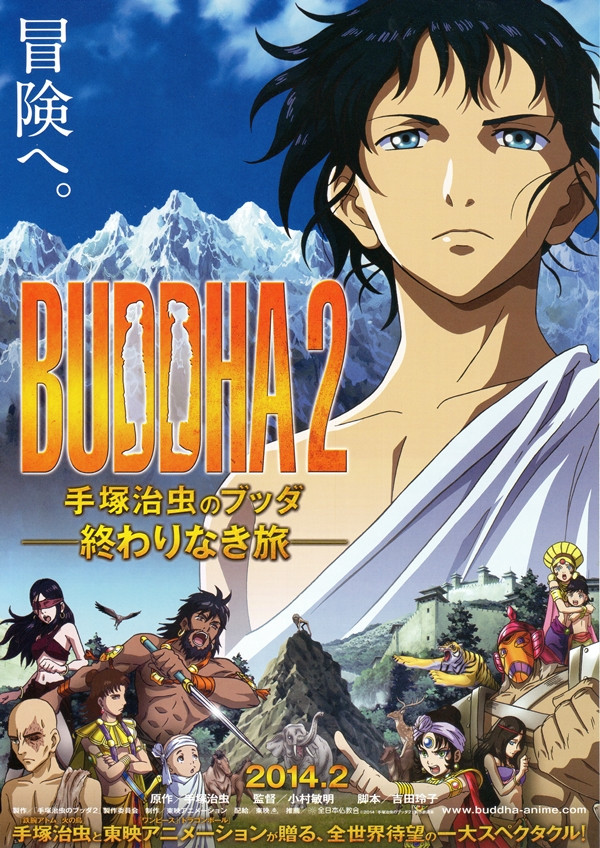 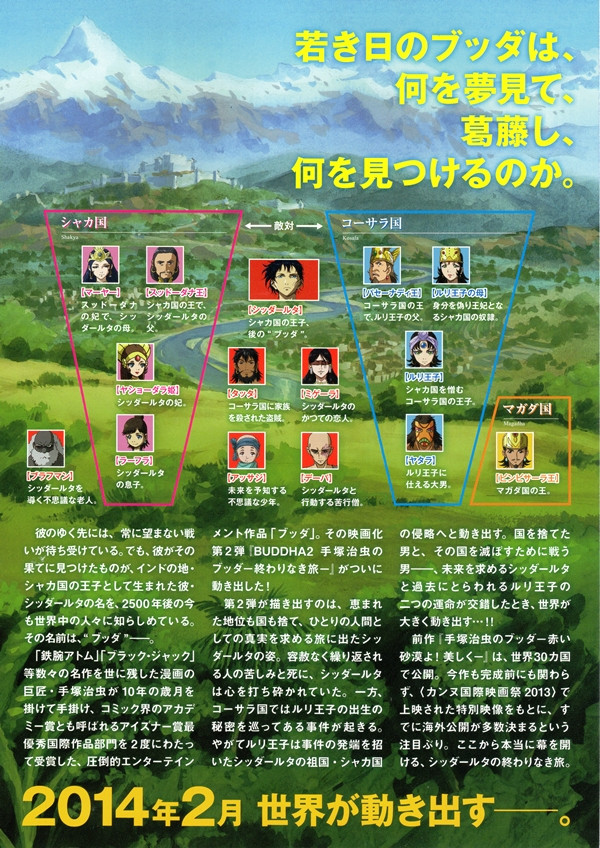 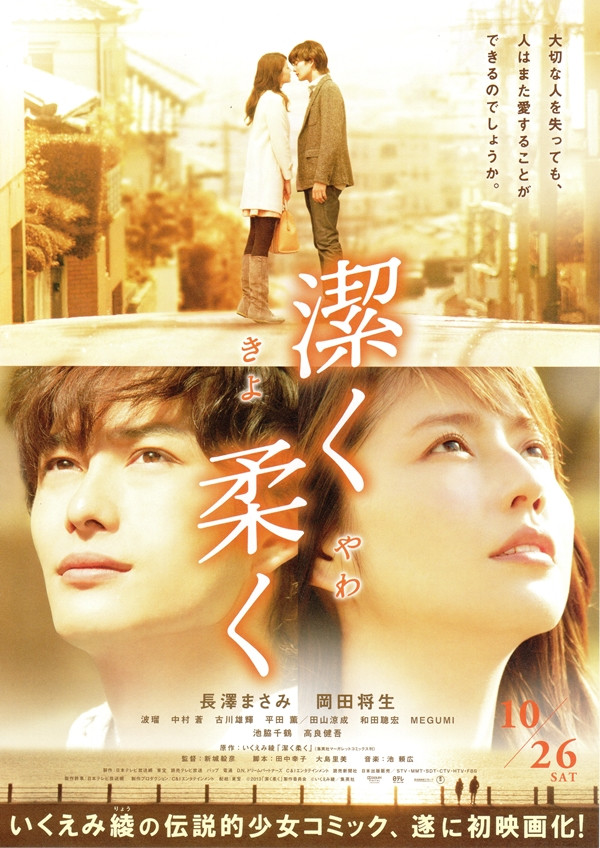 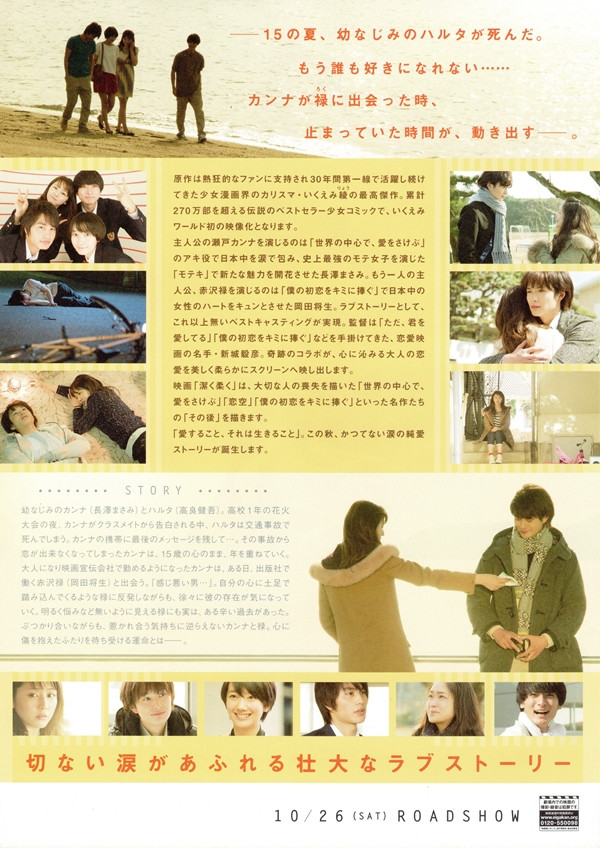 based on Ryo Ikuemi's shojo manga 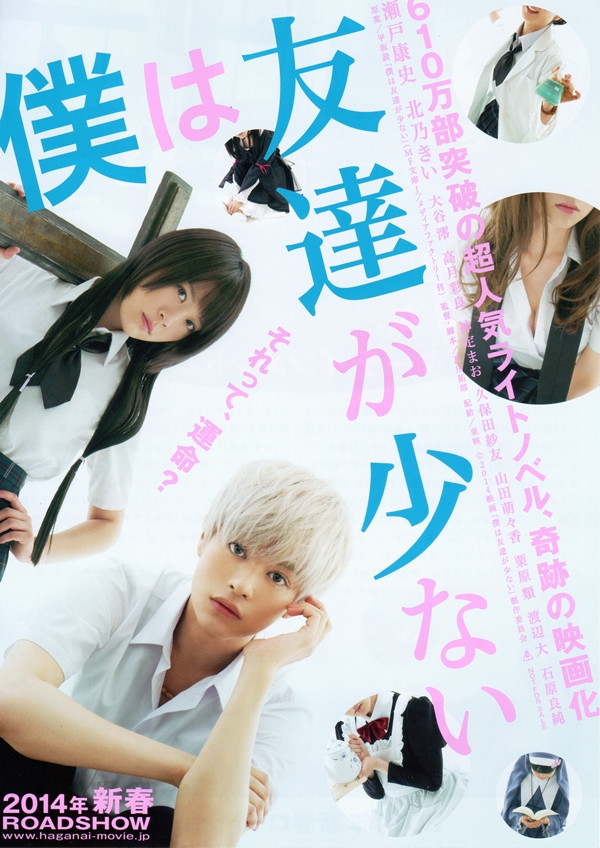 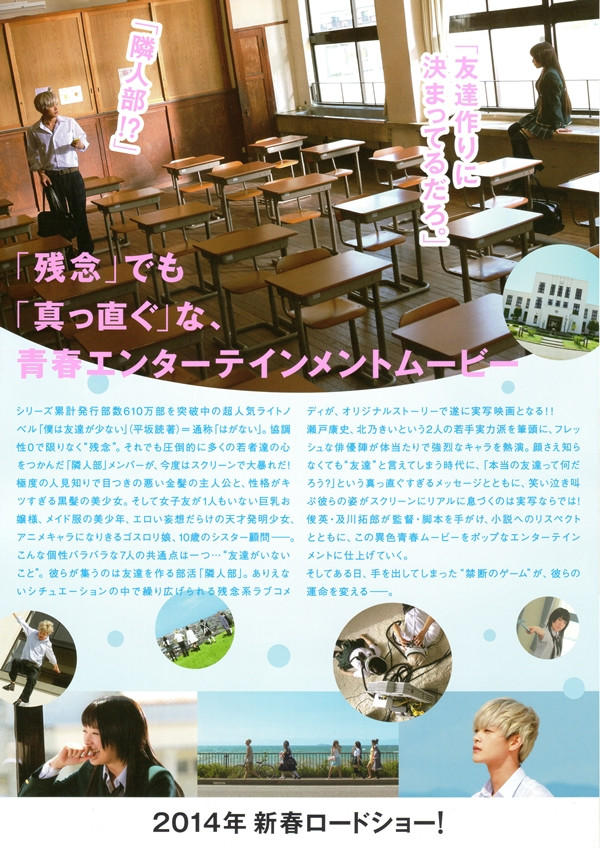 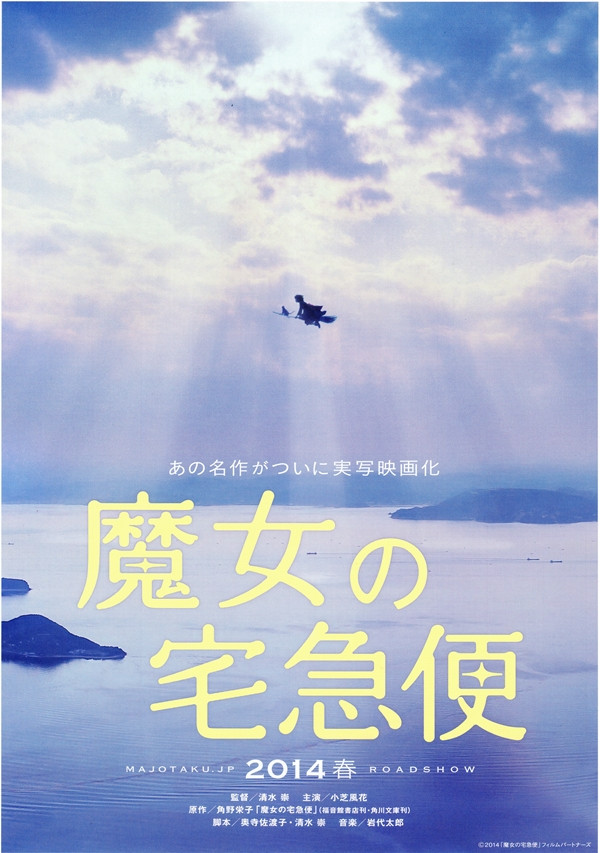 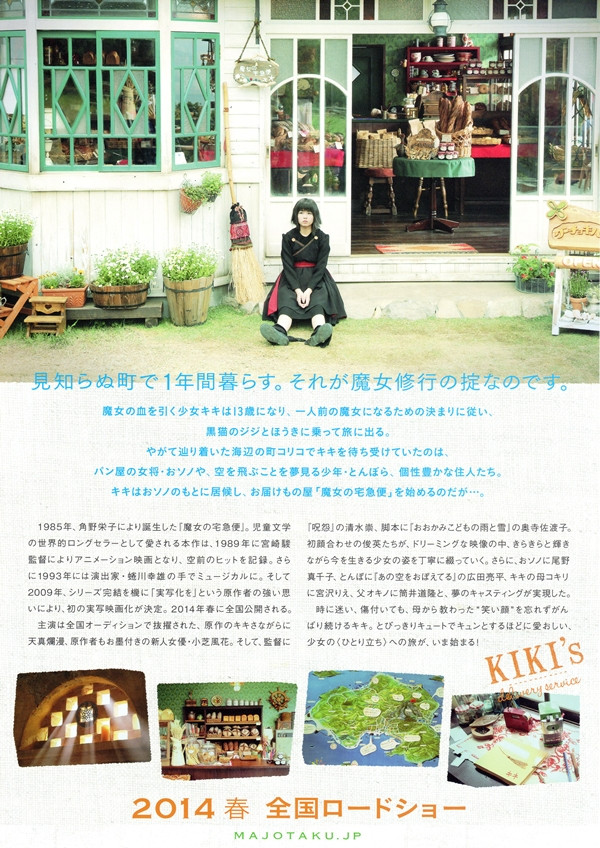 -The Garden of Sinners/recalled out summer: extra chorus