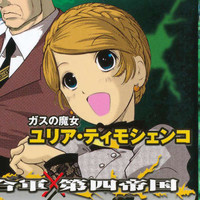 Here's how a world leader gets featured on a hug pillow cover...

Author Hideki Owada has written plenty of sports and comedy manga. Mecha geeks know of his secret history of the genre's seminal work,Gundam Sousei. More broadly, he's associated with the (in)famous parody of geopolitics through the lens of mahjong, Mudazumo Naki Kaikaku aka Reform With No Wasted Draws aka The Legend of Koizumi.

Now, occasionally there will be an entirely invented character, like the the captain of the Somali Straw Hat Pirates.  More often, Sugimura is trailing on the heels of 89th Prime Minister of Japan, Junichiro Koizumi as the lion maned third generation matches his super powered mahjong takes on other world leaders, like a Fist of the North Star-esque Bush the Elder... though with the disclaimed that the manga's subjects are "works of fiction and not really related to any real-life people".

After a bit of a Ruso-Japanese conflict, this manga second volume assembles a cabal of the world's mightiest politicians to defend humanity from a Nazi UFO and the Fourth Reich. In this, Koizumi is joined by George H. W. Bush, the Pope, Putin, and when an ailing Margaret Thatcher is unable to join the group...  based on Putin's desperate suggestion, his antagonist, Europe's strongest woman, 13th Ukrainian Prime Minister, Yulia Tymoshenko. 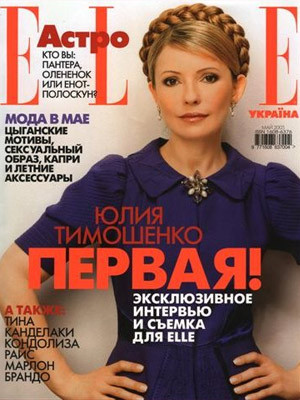 The real Tymoshenko made a fortune in the gas industry and was a leader of the Orange Revolution before serving as Prime Minister from 24 January to 8 September 2005, and again from 18 December 2007 to 11 March 2010. Following her 2010 loss to recently removed Viktor Yanukovych, she was convicted of embezzlement and abuse of power, and sentenced to seven years in prison in an international condemned prosecution.

After being freed on February 22, 2014, in the concluding days of the "Maidan revolution," she's back on the international political scene, and being treated for the severe back problems she suffered in prison.

The manga Tymoshenko is mercurial... instantly going from moe to viscous...

oh, and she ends up battling Josef Mengele in a fight that involves green mist spitting, cutting her own throat and a Chernobyl meltdown super-attack! 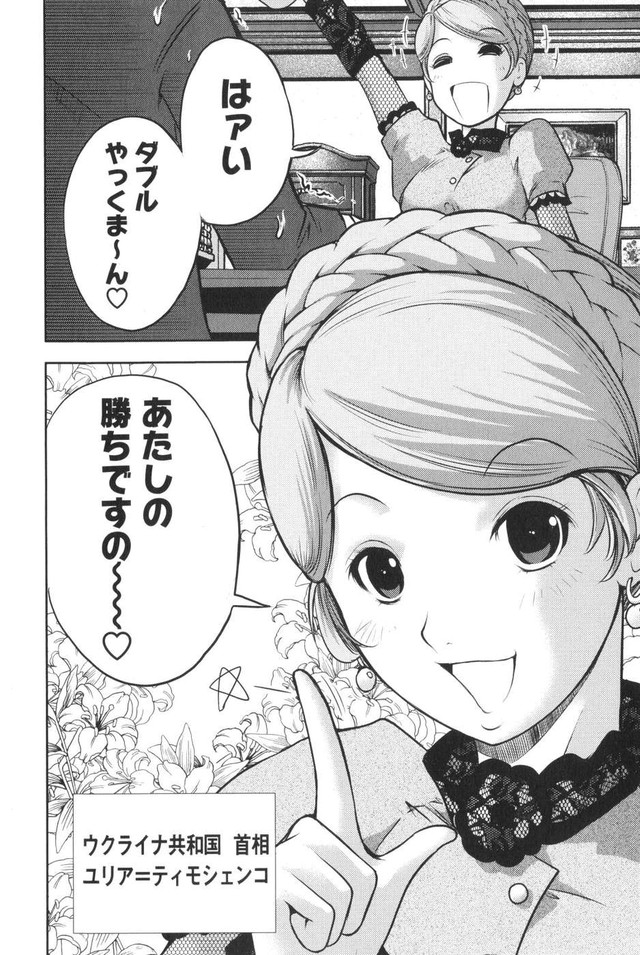 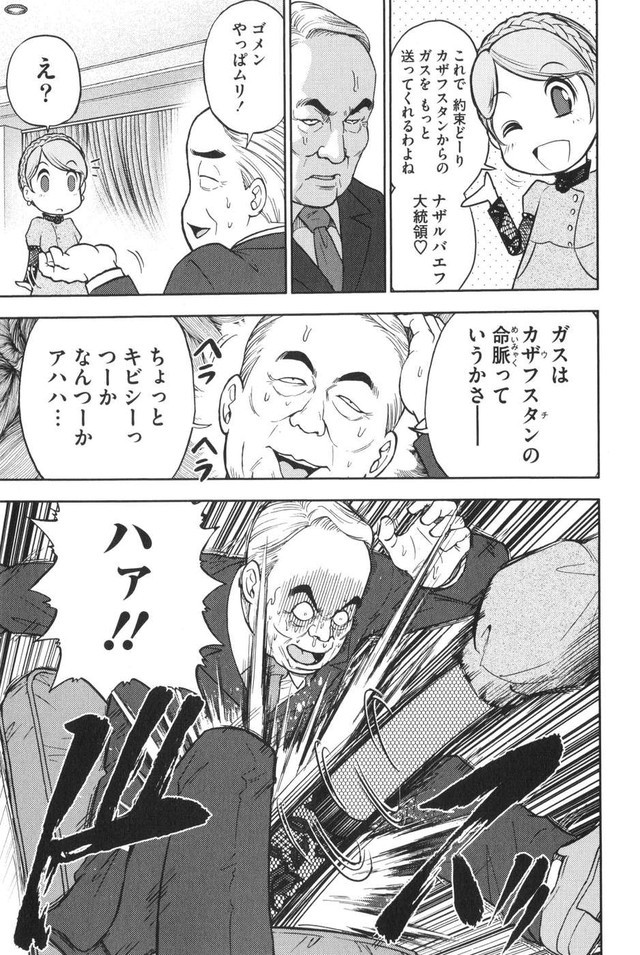 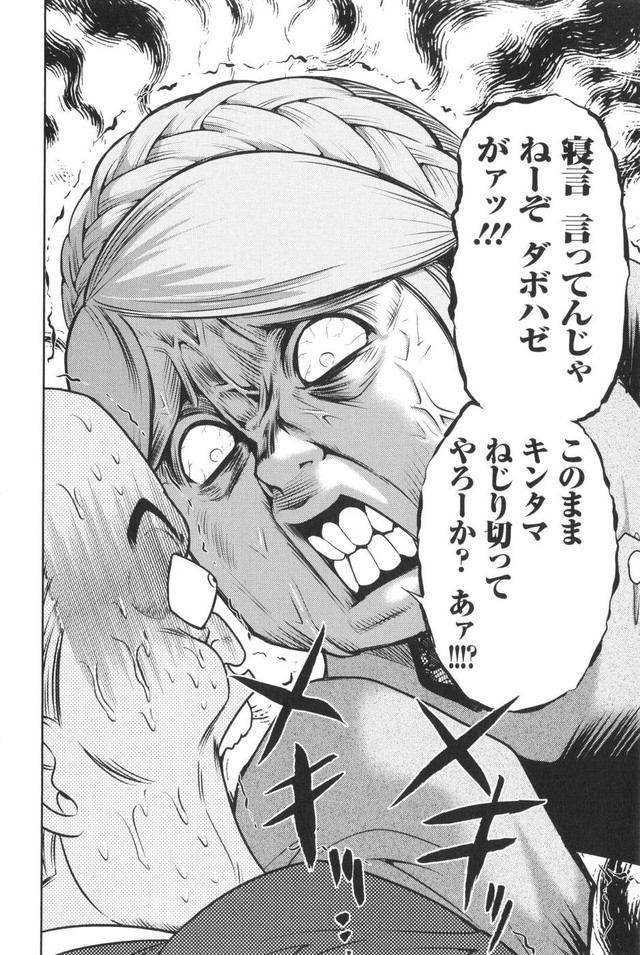 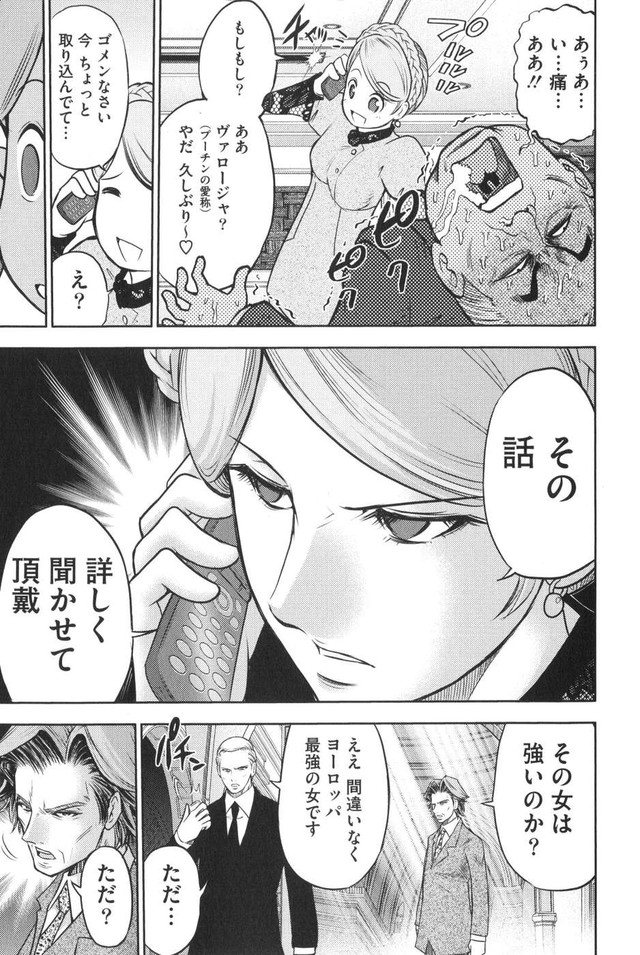 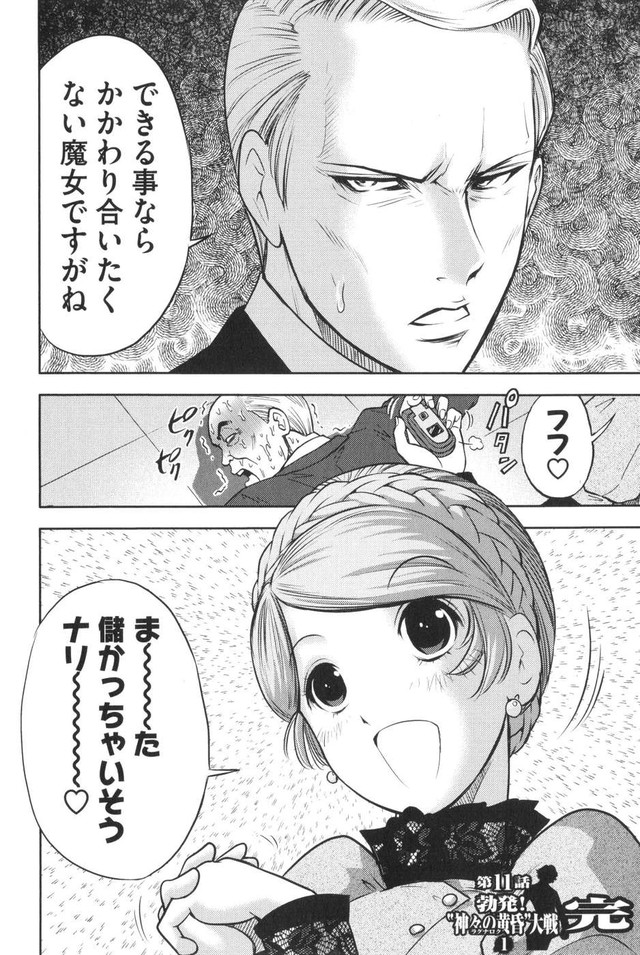 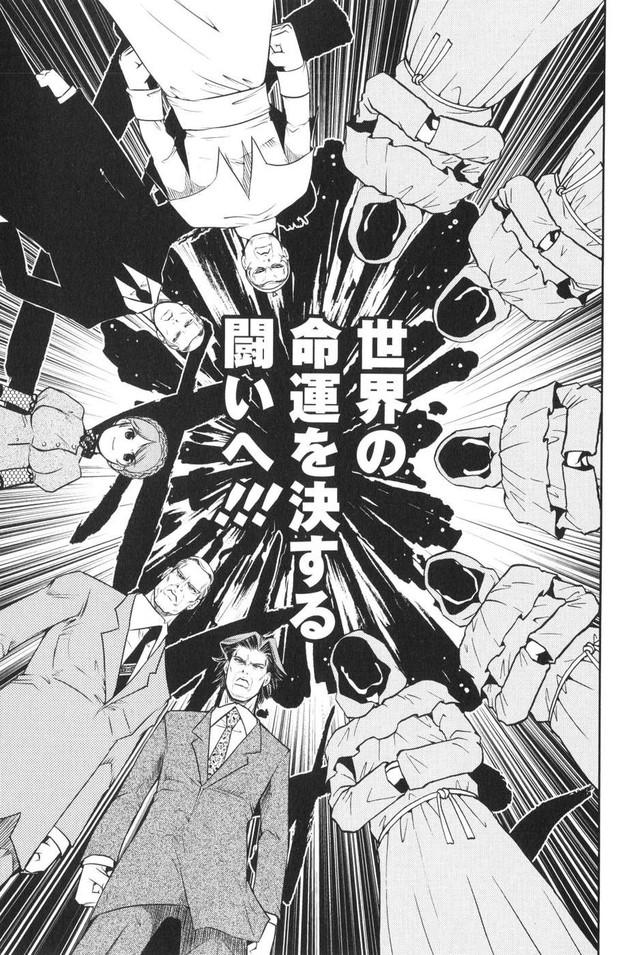 The Legend of Koizumi was adapted into three OVAs, including two new stories by Hideki Ohwada.

In these, Tymoshenko was voiced by Rina Satō (Certain Scientific Railgun's Mikoto Misaka). 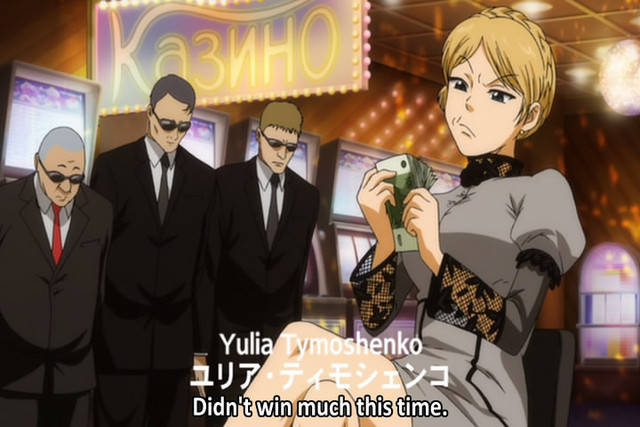 It probably won't surprise you that Yulia-chan became one of the manga's most popular characters.  At  summer 2010's Comiket 78, Broccoli brought a special hug pillow to the event. 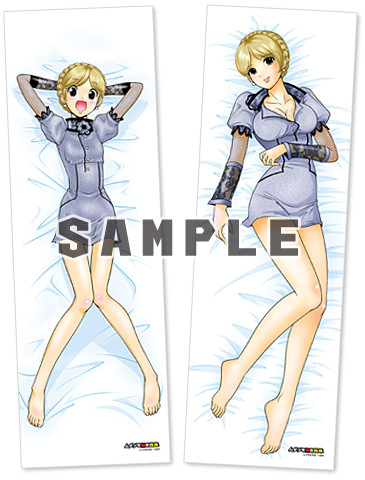