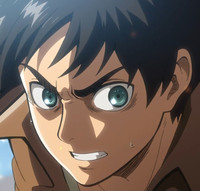 Some of our colleagues from Germany attended the Animagic, a convention taking place in Bonn, Germany's former capital, every year. It featured a panel with Attack on Titan producer George Wada who answered several questions from the fans and also confirmed the status of pre-production for the second season. 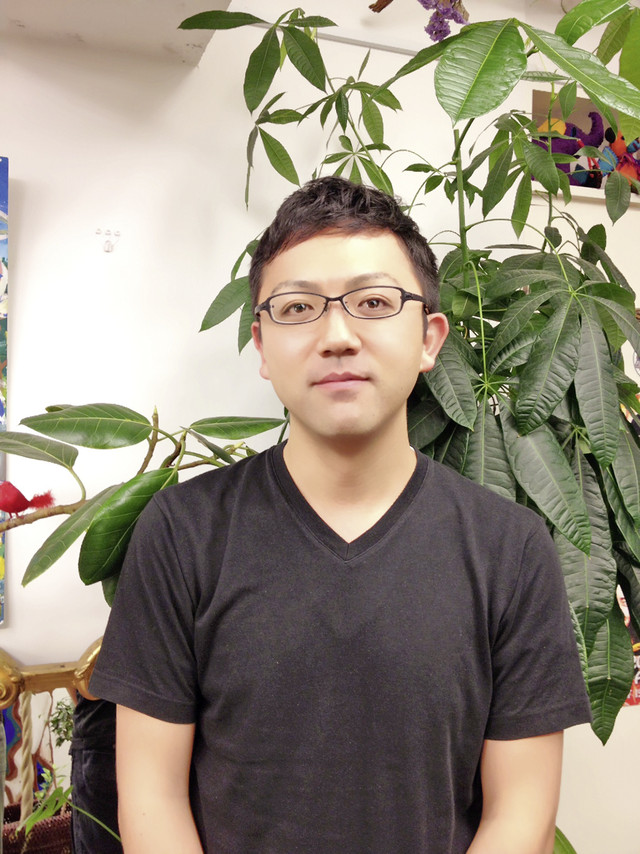 After showing the audience the first episode of the anime, the Q&A session started off with the obvious: Questions regarding a sequel. Wada gave way to the fans and admitted that the second season is currently in pre-production, resulting in thunderous applause. He couldn't disclose any more information and answered any following plot-related questions with the plea to wait for the second season.

But he gave several insights into the production of the first season: He reported that he intended to adapt the manga by Hajime Isayama after reading just the second volume. He furthermore explained that Spider-man as well as Guillermo del Toro's Pacific Rim had a huge influence on the production. The first episode took 6 months to produce, while any subsequent ones only took 6 weeks.

Wada met up with mangaka Hajime Isayama every two weeks for over one year to discuss every detail of the show which led to a redesign of the 3D Maneuver Gear, since Isayama wanted to improve the original due to his drawing talent being not as good when he started his manga.

The questions continued with what he believes to be the reason for the show's success. He was convinced that the most important aspects were the heavy focus on action elements but also the setting of humanity getting attacked from the outside. He also added that his own hard work probably also played a role in it. He elaborated that the design of the German surroundings were based upon photographs since the studio didn't have the budget to send people to Germany in person.

During the panel, Wada also showed great interest into the cosplays of the people asking questions, which led to him confessing his love for Inori from Guilty Crown but also stating that Sasha Braus is his favorite Titan character.

Considering the German lyrics in the show's OPs and the overall German setting, Wada explained Isayama and director Tetsuro Araki simply chose it because they think that "Germany is cool". He also added that the band Linked Horizon, who performed the first season's OPs, were also greatly interested into returning for the second one. Furthermore, he confirmed the characters Christa and Ymir to actually be a couple and expressed that he found any kind of Doujinshi for the show "very interesting". As for the question of what he would do in the world of Titan, he answered, that he would probably produce anime anyway.

But someone also asked him for his opinion regarding the Anti-Piracy campaign recently started by the Japanese government. He explained that, as a producer, he always wants that as many people to be able to watch his shows as possible but that he also strongly wishes for a completely functioning system for this matter somewhere in the future. he also added, just how much he enjoyed first reactions from Non-Japanese fans from all over the world, be it on Youtube or elsewhere.

At the end, he wished everyone a lot of fun with the first season, which will be released in november by Kazé [Note: the German publisher for Titan], and finished the panel with an one-hour signing session.