The P-1 Climax tournament is open! Are Ultimax's upgrades worth the return visit? 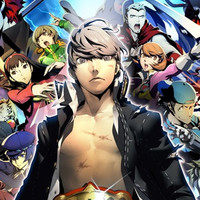 I'm a big fan of the Shin Megami Tensei series, and by extension the Persona series. I'm also a big fan of fighting games, so it's only natural that I really enjoyed Persona 4 Arena, a less execution-heavy airdasher/anime fighter with pretty direct correlations to Guilty Gear XX. In addition to providing a solid, fierce and fun fighting experience, P4A also had a wealth of single-player content for everybody who forgets why fighting games exist in the first place. The P4A series continues (possibly concludes?) with Persona 4 Arena Ultimax, adding a handful of great new characters, "Shadow" versions of the cast, extending the story mode, and a variety of new features and modes along with the expected balance changes and move updates. Much like Ultra Street Fighter IV, Persona 4 Arena Ultimax looks pretty similar to its predecessor on the surface, but the changes come to light once you actually start playing. 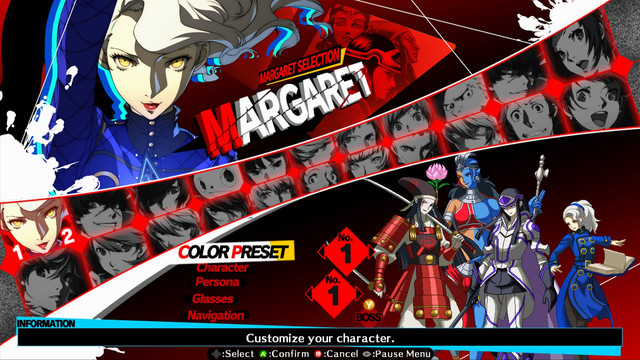 Ultimax's new cast comes in several tiers: there's the new fighters from the arcade, with Persona 3's Yukari Takeba and Junpei Iori joined by pun-loving new villain Sho Minazuki. Console-exclusive Rise Kujikawa only kinda quits her announcing gig to join the fight, along with all-grown-up-since-P3 Ken Amada (with Koromaru in tow). Creepy detective Tohru Adachi, Velvet Room denizen Margaret, and Persona 4 Golden newbie Marie join the roster as DLC. It's a lot of new characters, but they all play fresh and interesting, to an extent. Yukari is a frustrating ranged character, connected and whiffed strikes with Junpei's bat build to a power-up if he gets enough "home runs," and the Persona-less Sho Minazuki fights with raw physical talent and constant up-close harassment. 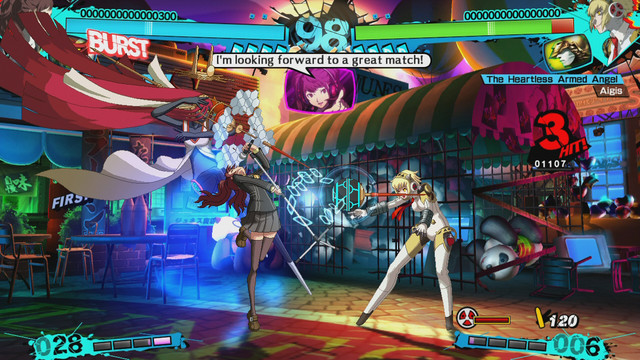 Unfortunately, some characters don't feel as mechanically developed. Rise's too Persona-reliant, Marie's too meter-reliant, Amada's too dog-reliant, Adachi's... well, f**k Adachi and his ridiculous broken status effect bullshit [Editor's note: this is a good thing]. Despite fun and game-changing abilities like Marie's weather system and the dual-character control of Amada and Koromaru bringing something new to the fight, most of the console-exclusive and DLC characters just don't feel as fleshed-out as other, more established members of the game's roster. 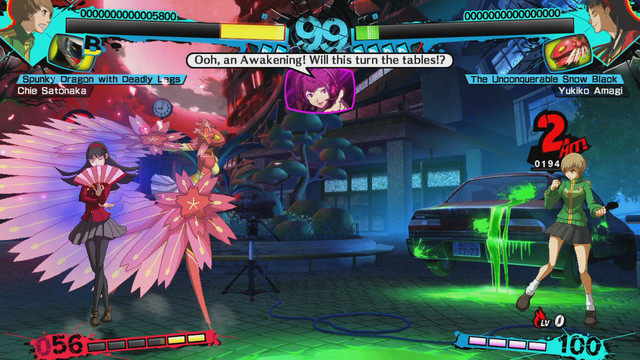 The big addition Ultimax brings to the roster is Shadow characters, alternate versions of most of the cast. On the surface, playing Shadow seems like a handicap, as you do less damage and don't have access to the get-out-of-jail-free card that is Burst. Instead of Burst, you can activate Shadow Frenzy, briefly granting you unlimited meter. Are you good at Roman Cancels One More! Cancels? Great! You'll be able to do hilarious neverending combos and shave off like 75% of your opponent's bar in one go! This could have just been a simple palette swap with new voice samples, but Shadow characters have their own strengths and weaknesses, really bringing something fresh to the game.

Arcade Mode, Score Attack, and Versus are joined by Golden Arena Mode, offering RPG-like progression with four equippable stat boosters (think Pokemon) and Social Link with support characters who provide various buffs. On lower difficulties, I didn't see any reason to upgrade any stat aside from Luck (increase the amount of EXP earned), but higher difficulties require you to min-max as much as possible. The standard Training Mode (excellent for the genre) is still complemented by the very smartly-designed Lesson Mode, teaching basic fighting game mentality and theory in addition to just showing how to perform moves. Persona 4 Arena Ultimax wants you to get better at it, but even if you want to just cruise through the whole thing with autocombos and enjoy the characters and world of Persona (which is totally fine), there's still something for you. 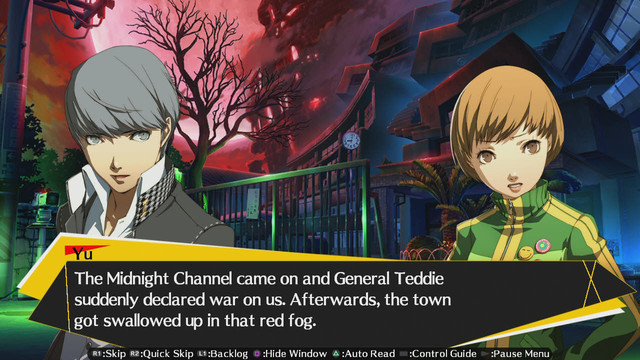 Story Mode is handled differently from P4A, for the better. Instead of choosing one character and working your way through their story (and dealing with repeat dialogue from intersecting storylines), the story is a large, branching plot that regularly switches perspectives between characters, opening up more paths as you continue. It's important to mention that there's no Japanese voiceover for Story Mode cutscenes (or menus, or between-fight announcements), but P4's dub is stellar, so I was okay with this--your mileage may vary. For someone (like, say, me) who wants to actually play the game, it can get kind of frustrating to sit around for a half an hour of dialogue before playing a match that lasts less than two minutes, but this is still Persona, meaning it's already the cream of the modern JRPG crop.

Depending on which console you've purchased the game for, you'll get a different experience. Xbox 360 players get the same basic menu-style lobbies and smooth online as the previous game. PS3 players, on the other hand, get cool arcade-style lobbies that let you walk around, spectate matches, say you've got next, and have a nice, nostalgic look back at the old arcade culture. Of course, you also can't go and play Time Crisis while you wait for a match to free up, but nothing's perfect. 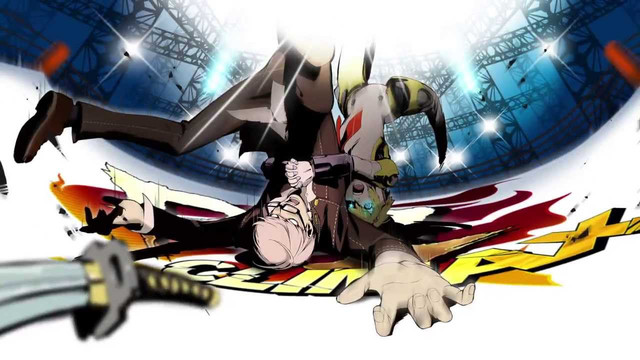 Persona 4 Arena Ultimax is a great follow-up to a great game. Fans of the story get more, fans of the game itself get more than that. It kinda kills me that the mystery of Labrys and the P-1 tournament is over, but with the upcoming release of Persona 5, who know's what's coming next? Atlus and Arc System Works score another win with a game that may not be as demanding as other fighters, but is every bit as rewarding.

+ The game wants you to get better at it, and provides training tools and lessons for improvement

+ While still more blah-blah than play, Story Mode is vastly improved from the original P4A

+ Online is great on both consoles, with a more unique overall experience on PS3

+/- Japanese voice options are only available in matches--not in Story Mode, in menus, or anywhere else in-game... but the English dub is awesome!