Director of Jackie Chan's "The Accidental Spy" on his past work, his new film "Kung Fu Killer," and more! 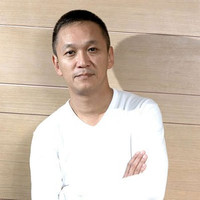 Asian action movies are a huge and well-known inspiration for anime (and vice versa), and Teddy Chen has done more than his share of adding to Hong Kong and China's already-excellent legacy of action filmmaking. From helping Jackie Chan unravel a conspiracy in The Accidental Spy...

...to going old-school with Bodyguards and Assassins...

...Teddy Chen has worked with some of the biggest names in Hong Kong action cinema. He's once again teaming up with Donnie Yen--arguably the face of Hong Kong action--for another hit with Kung Fu Killer, a fierce and stylized thriller where Yen must track down a serial killer specifically targeting martial arts masters. 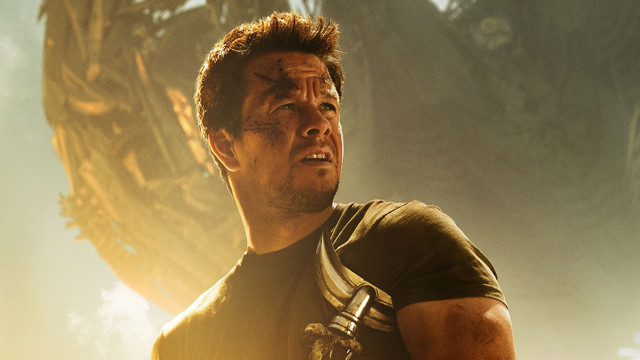 Yeah, the title's a little on-the-nose, but it's better than an entire series of movies called Transformers that aren't about robots

I had a chance to talk with Teddy Chen, and ask him about his career, his methods when it comes to making movies, and more! Let's get started! 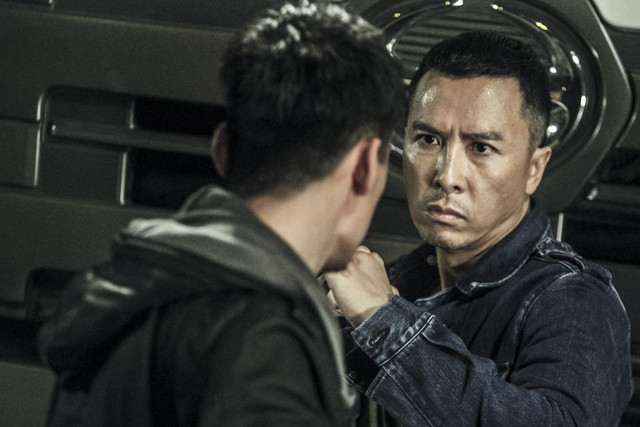 Kung Fu Killer is the tenth film you've directed, which is kind of a milestone. As a director, what lessons did you learn from your previous nine films that you brought to Kung Fu Killer?

You know who my favorite director is? Steven Spielberg. I want to do what he does, and never repeat films. I look to that as an inspiration. I work in different genres, and this time I wanted to do a straight martial arts movie instead of a historical film or an action-comedy. I never look back--each film is my last film and first film.

That's an easy one: Dustin Hoffman! He can do anything. I always enjoy watching him in Midnight Cowboy.

Was there a particular scene in the movie that was very difficult or satisfying to film?

The toughest scene in Kung Fu Killer was the ending scene--we spent 40 days shooting the final battle. It's a fight on a highway, with three lanes, cars speeding by, a huge truck coming into play. We'd rehearse for half of the night, the actors were tired and not concentrating, it was very dangerous. The schedule for this kind of large-scale action scene is usually only three weeks, but we ended up spending 40 days on that highway fight.

In today's action scene, we're seeing Southeast Asian countries showing off their martial arts, as well as mixed martial artists from around the world taking big roles. As a director, how do you feel Asian action movies have evolved, or will evolve in the future?

Regardless of genre or country of origin, the most important thing in any movie is the story and character. You see it happen a lot, a famous stunt or action director makes a movie with great fighting scenes, but you can't follow the story or identify with the characters. In regards to Chinese martial arts movies, there are so many different styles of Chinese martial arts, but the big focus is on Ip Man and wing chun right now. Many of them are similar, and some add special effects, but it's still familiar. Maybe another folk hero will become popular, and we'll see more movies about them? 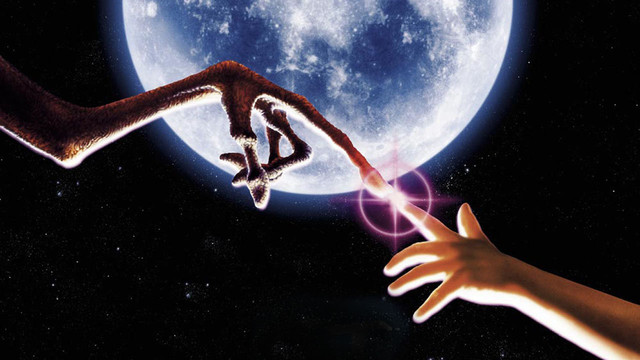 Can you name your three favorite films of all time?

First, there's a beautiful film called Same Time Next Year, about a man and a woman who meet at a hotel room each year and their relationship grows deeper despite not living together. Second, probably Steven Spielberg's E.T., which is able to make me feel all emotions from joy to sorrow. Finally, I'd like to say The Big Blue, about rival competitive divers. This movie actually inspired me to want to learn diving. If you haven't seen any of these movies, I really think you should!

Thank you so much for this opportunity, Mr. Chan!

Expect a review for Kung Fu Killer by the end of the week! Until then, let's talk movies--what are your favorite martial arts movies? Who are some of your favorite actors or directors? What do you think of Teddy Chen's work? Sound off in the comments and let us know!