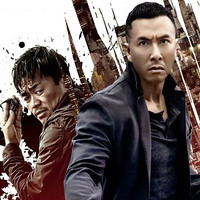 For those of you who are very confused at this seemingly random review of a martial arts movie, let me start by saying that I'm just going back to basics, and have already reviewed several movies for CR back in my early days (highlights being Batman: Year One and True Legend). I'm going to start doing this more regularly, with titles that appeal to anime fans that I think you guys should check out. Now, on to Kung Fu Killer!

Originally released in 2014 as Kung Fu Jungle, the very on-the-nose Kung Fu Killer is another team-up between Donnie Yen (Ip Man, Iron Monkey) and director Teddy Chen (The Accidental Spy, Bodyguards and Assassins). Kung Fu Killer plays it pretty straight, owning up to its roots as a martial arts thriller while keeping a surprising undercurrent of story and mystery, and serving mainly as a love letter to classic Hong Kong action cinema. Hardcore action fans, keep your eyes peeled: you'll be treated to cameos from faces past, present, and long gone, including Lar Kar Leung, Jackie Chan, and Raymond Chow himself. 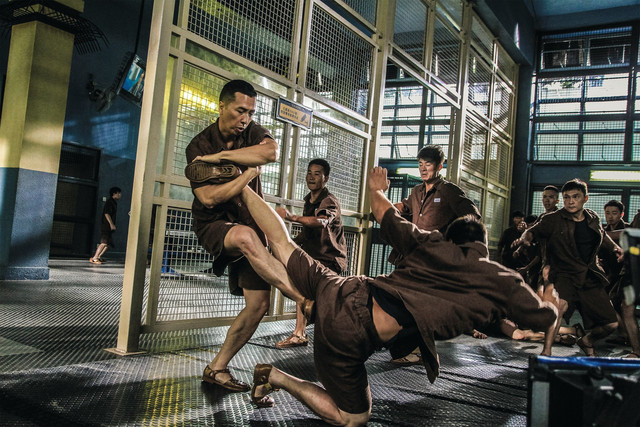 Donnie Yen plays Hahou Mou, a police combat instructor who one day ends up killing a man and getting sent to prison. While he's in the big house, a serial killer begins targeting martial arts masters, beating them at their own game--a kicking specialist is kicked to death, a weapons master gets his throat slit, and a grappling master has his bones crushed. Mou not only knows the victims, but has a pretty good idea of who the killer is, so now he must work together with the police to track down the killer and end the martial murders. Really, this over-the-top and self-aware story could take place in ancient China or during the Opium Wars, but the fact that it takes place in the modern day gives it a little more character. 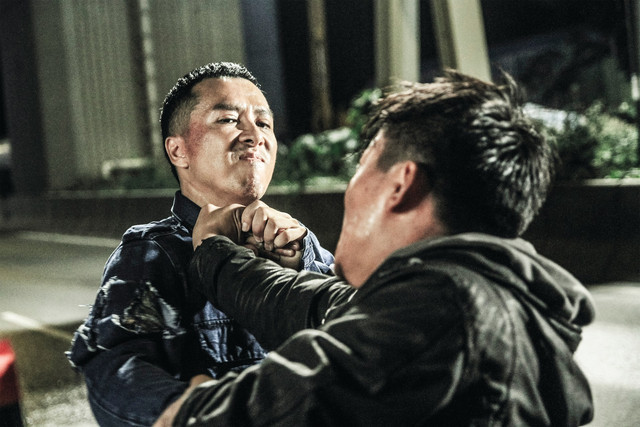 Like I mentioned earlier, Kung Fu Killer's fights are based around individual style--a kicking master, a grappling master, and so forth. Donnie Yen has kind of carved a niche for himself in terms of modern action, with his signature spinning back kick and lightning hand speed, but the old-school charm continues with Yen using traditional kung fu forms to fight, ranging from Long Fist to Eagle Claw to a really badass prison fight with some painful Choy Li Fut. Action fans have been seeing a lot of modernization in terms of movie fights--after all, we kind of know what a real fight between trained martial artists looks like--but in keeping the atmosphere and character of a martial arts movie, Kung Fu Killer feels like the movies I grew up with. 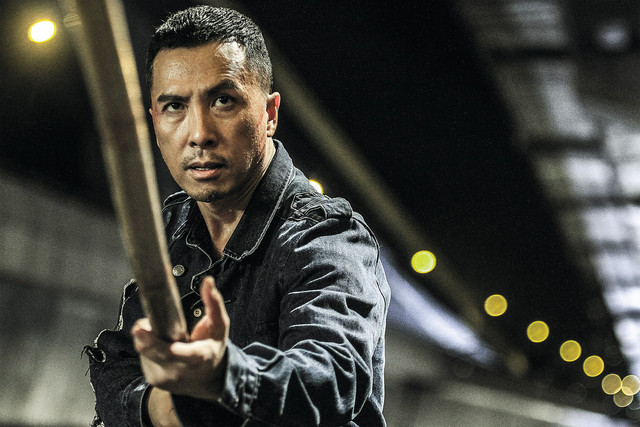 I've been singing nothing but praise for Kung Fu Killer, but my main problem with the film comes from the inconsistency of the action. Usually, action movies pick a style and stick with it, which can usually be determined by the percentage of wirework used. Movies like Fist of Legend or Flash Point don't really use much wirework, while Kung Fu Cult Master and Zu make use of effects-heavy battles. Some movies take a middle ground, and while Kung Fu Killer generally uses wirework to enhance some movements (the killer put a lot of points into his backdash), some fights feel too floaty and out-of-place compared to other, more grounded action scenes. The same goes for the movie's CGI--while I don't expect Donnie Yen and Baoqiang Wang to fight under speeding trucks, sharp eyes will catch some glaring mistakes. Also, while Donnie Yen has a lot of charisma and is more than able to carry the movie on his fights, he himself lacks presence in this movie. 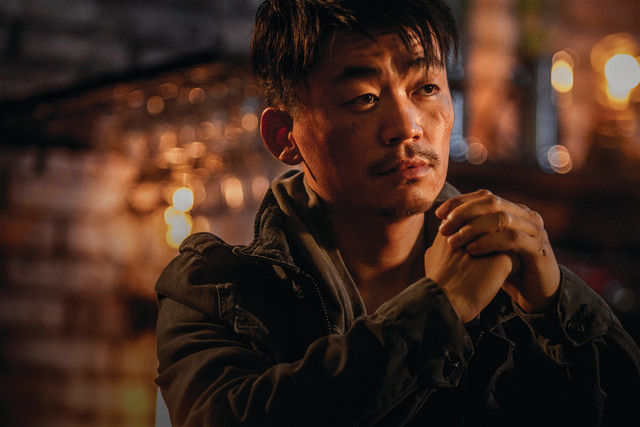 Even with the rise of Southeast Asian action, there's still a place for Hong Kong action cinema to blow our minds. Kung Fu Killer is not a masterpiece, but it doesn't really try to be--it's an honest and heartfelt thank-you to Hong Kong's storied history of martial arts action. This isn't a grim and gritty cops-and-criminals revenge movie--it's a return to form, a callback to the days when kung fu heroes soared across rooftops and spoke of justice and honor. Action fans owe it to themselves to give Kung Fu Killer a shot.

+ Lots of variety in the action, focusing on specific styles to define characters and their abilities

+ Tons of references, callbacks, and cameos from famous faces in HK cinema

+/- Donnie Yen is a force of nature, but lacks the charisma present from previous roles