FEATURE: Aniwords – Is There a Correct Way to Ship?

A no-nonsense guide to constructing a seaworthy vessel. 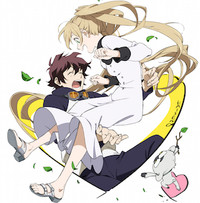 In the time I've been an anime fan, I've always been something of a casual shipper—not invested in my preferred romantic pairings to the degree that a ship not working out (read: not becoming canon) would ever ruin a show for me, nor to the degree that those with conflicting ships received anything more than my playful scorn. And, you know, I don't think I'm alone in this way of enjoying shows by imagining which characters would be cute or good together. Hardcore shipping is, frankly, a little bit beyond me.

However! Just because I don't take my ships too seriously doesn't mean I don't have standards about which characters I ship together, how I go about making shipping decisions, or how I communicate the correctness of my shipping opinions to others. Think about it this way. Even if my form of shipping is just taking a sailboat out on the lake for an afternoon cruise, as a responsible captain it's my duty to make that cruise the best I can be. You don't have to be the skipper of a trans-atlantic barge to be good at what you do.

With that in mind, I've taken upon myself the solemn duty of conveying to you sailors—veterns, newbies, or whatever—a set of principles to guide you through the err, lake waters of light-hearted shipping. To answer the title of the post: no, I don't really believe there's a "correct" way to ship...but if you follow my principles, you might understand why all of my ships are the best. 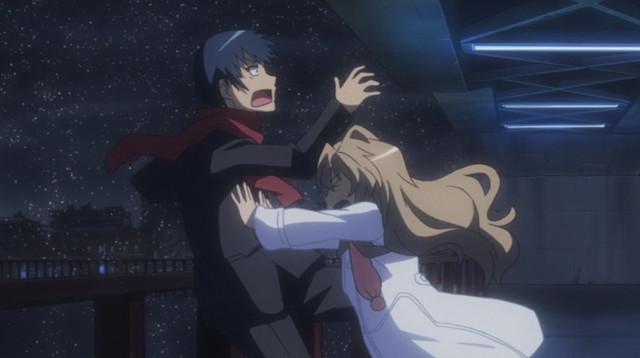 Alternately, "Don't ship Best Girls with characters that belong in the trash." This one is first because there is no other shipping practice that results in bad ships as frequently as people shipping Best Girls (or even just Good Girls) with terrible characters they unfortunately share screen space with. I like to think I'm a pretty reasonable guy about supporting other folks' freedom to ship as they see fit, but a bad ship deserves to be sunk. And, depending on the severity of the crime...well, let's not get into that.

To illustrate my point, allow me to use an example from the currently airing Kyoto Animation high school band show, Sound! Euphonium. Now, while there are certainly plenty of valid options for choosing your favorite cute KyoAni girl as the Best Girl of Eupho, I think most would agree that Natsuki Nakagawa, the aloof second-year euphonium player, is a pretty darn good character (for my part, I think she's the best). Now, one day when I was browsing Twitter, I stumbled onto a conversation in which a couple of people were talking about shipping Natsuki with Yuko, aka the ribbon-wearing brat who ruined everything in episode 10. Needless to say, I was rather put off to see a great character being shipped with a character that belonged in the garbage can. You wouldn't build your sailboat out of trash; don't do it with your ships either, no matter how good the other half of the couple is.

As tempting as it is to ship two characters just because they look good together, the easiest ships to defend are the ones that have good chemistry (insert overly complex joke about the chemical reactions required to power modern seacraft). Why? Because beauty is in the eye of the beholder, while two people who get along look pretty much the same to everyone. Actually, I'm not sure that's exactly true, but I'm running with it anyways.

More importantly, the good chemistry guideline provides you with a range of flexibility that good looks can't always do. To extend the metaphor far more than I should, you can make exciting chemical reactions out of all sorts of interesting elements—which is really just to say what two characters with good chemistry looks like can vary quite a lot, especially thanks to mixed-signal tropes like the tsundere floating around. Do Zapp and Leo from Blood Blockade Battlefront have good chemistry? It's pretty hot and cold, but usually that kind of dynamic is predicacted on some basic level of relational chemistry. What about Holo and Lawrence from Spice and Wolf? Heck, their chemistry is the main attractive force to them as a ship!

Basically, all I'm saying is that your ship is better if your characters seem to get along—in whatever dysfunctional, weird way that may be. 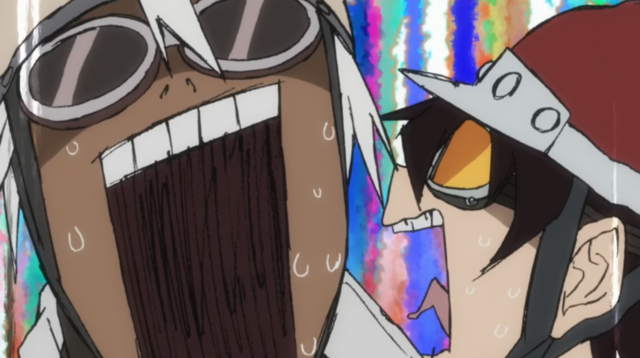 Of course, the one exception to this one is when Guideline #1 is active, but otherwise—just ship as you see fit. Just because your ship doesn't look good together or doesn't have chemistry (heck, sometimes I ship Love Live!'s Honoka and Maki, and they barely even talk to each other in the series) or otherwise runs contrary to common shipping sense doesn't mean you can't support it. The way I see it, shipping is just one of many different ways to engage with and have fun with your favorite anime and favorite characters (or least favorite characters—everyone should have a "I hate both of them I want them together so they're miserable" ship).

Again, I'm not saying all ships are equally good (and that includes canon ships, you know). Be a responsible captain when you head out into the waters of fictional matchmaking. But if you're having fun, you're probably doing it right. Probably. If you're not sure, you can always ask my opinion. I'd be happy to tell you how wrong you are to ship Fairy Tail's Natsu and Lucy when Natsu and Lisanna is obviously the correct choice.

As always, sound off in the comments! What makes a good ship? What makes a bad one? And how do your favorite ships fit into that mix? 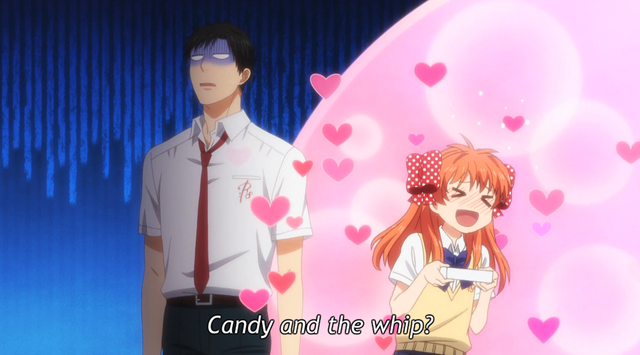