One perfect show? A few great shows? Many good shows? Which is it? 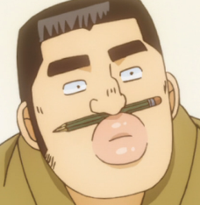 At the end of a season of anime and at the beginning of a new one, the question that seems to be on everybody's mind is: "Is this season going to be better or worse than the last?" Now, while the answer to this question is (obviously) pretty much impossible to answer in the early weeks of the new season, as time goes on it never really seems to get easier to answer. Why? Because we're dealing with a moving target of sorts—the "good" factors in any particular season are almost never similar to the "good" factors of any other season, resulting in a cataclysm of ultimately meaningless comparisons.

Now, while what I'd really like to do is to give you guess my scathing opinion on the very foolishness of trying to determine whether or not a season is good (the short verison is that, unless we all watch exactly the same shows, everyond has very different experiences of a season's relative quality), I also fully understand the impulse to try and define seasons as good or bad. Heck, I've done it myself—even on a more macro level ("good years" versus "bad years"). So, instead, I think the more interesting thing to do is to work within the community paradigm that already exists and interrogate the different ways we determine how a season stacks up—if it's "good" or "bad." I've brainstormed three different ways to assess a season, so let's take a look! 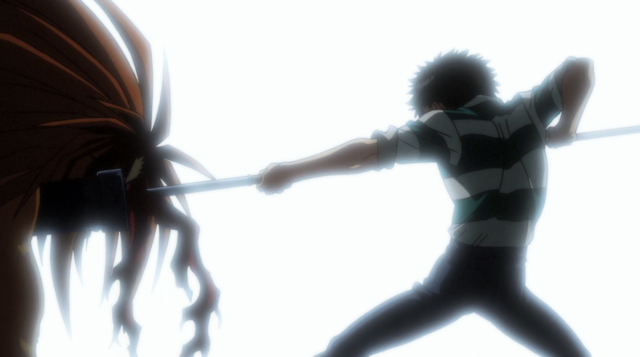 This method takes the season's best shows and judges their quantity (more top tier shows=better season), as well as their relative quality when compared to your top shows of other seasons—or even your top shows of all time. In other words, a season in which the top tier shows are numerous, but all end up being rather mediocre when looked at in the context of other top shows, wouldn't be considered a "good season." In reverse, a season with two all-time great shows—even if it contained a plethora of terrible shows—could be considered a success.

In my opinion, this is probably the most controversial and difficult to agree upon way to judge a season. Why? Because it relies completely on the subjective opinions (which are therefore unlikely to converge) of individuals' favorite shows in any given season, as well as their complex ordering of those shows in the context of everything else they've watched prior. In other words, while a season's "top tier" of shows may be generally agreed upon, the degree to which said top shows stack up against the mountains of anime we've all watched is going to be a different matter entirely. 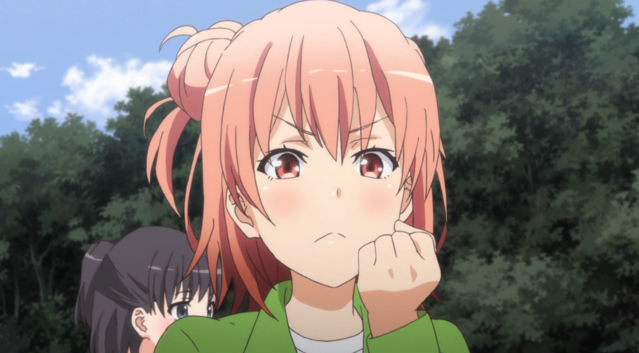 This one's a bit easier to explain: a season without real duds (I'm thinking shows like Pupa, Rail Wars!, or Magical Warfare—sorry if any of those were your AOTS) is a good season. Generally, this is a pretty bad way to make a decision on a season, though, as the anime industry seems pretty much incapable of producing a full season's worth of anime without one utter disaster.
However, this method is patently unreliable. Due to the way fandom buzz words nowadays, it's unlikely that people will accidentally stumble into into the season's worst shows without at least a prior warning from their friends. Thus, many of the worst shows actually end up being avoided simply because they're labeled as "bad" early on. In other words, if you haven't actually sampled the worst the season has to offer, it's pretty hard to accurately if it the trash was truly trash or not. 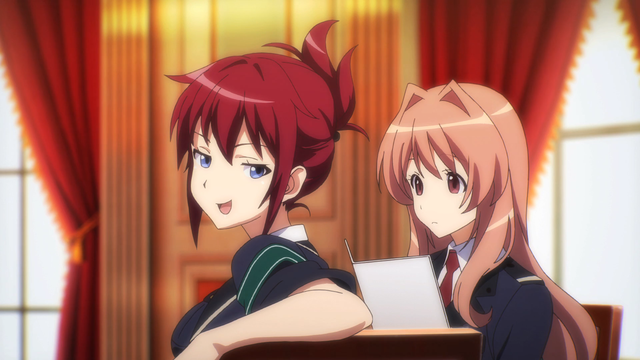 Now here we have what I consider a real winner—a method of assessment easy for many people to consider, despite their different watching schedules, and flexible enough to accomodate those same differences in shows watched. I generally consider a season's depth to be roughtly equivalent to the number of show watched and enjoyed. In other words, a deep season doesn't need to have a large number of really fantastic shows or be entirely devoid of really bad shows. It just needs to have enough great and good and entertaining shows to keep you happy and satisfied throughout the thirteen weeks of the season.

For different people, this manifests in different ways. Personally, I like to have a range of shows including a few really excellent titles, a few feel-good titles, and one easy watch (often of the somewhat trashy variety). A season that checks all these boxes for me, in most cases, is one I feel comfortable labeling as a "good" season. But that's just me.

What about you guys? What makes a season good or bad for you? Chime in below in the comments! 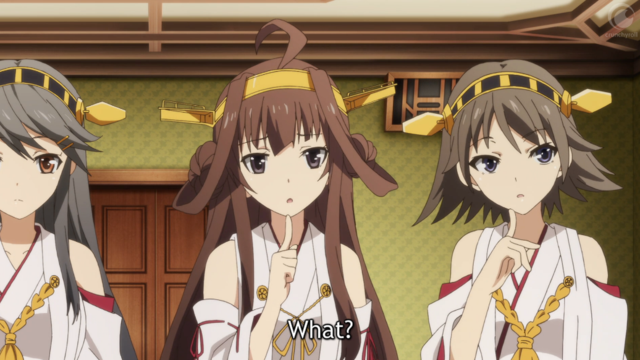