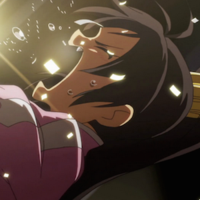 Months earlier, I had finally finished watching the biggest idol show of all, the ubiquitous Love Live!, and pitted it head to head with my first (and favorite) idol anime, AKB0048, in a bloody battle known as the Idol Sorter. The Idol Sorter, an idol-based website derived from a program originating in the Touhou fandom, lets any user select a number of idol anime (and anime with idols in them) and then forces the user to pit the idols against each other in head-to-head votes to determine, ultimately, who the user's favorite idol is. I don't remember what the results of my first official Idol Sort were*, but when I finished [email protected] I knew it was time to revist this deadly battleground.

So I did...and here are the results:

For those of you who might not be familiar with these idols, that's Yuuko from AKB0048, Honoka from Love Live!, Miki from [email protected], Takamina from AKB0048, and Iori from [email protected]. And while this graphic looks real pretty and presents my top 5 favorite idols in a slick, easily-read, easily-appreciated format, behind the scenes was a whole mess of idols who just barely missed showing up here... and a whole lot of agony for me. While picking my favorite idol from each show really wasn't that hard—Yuuko, Honoka, and Miki all stand out quite obviously from their showmates to me—the exercise of comparing characters from different shows side-by-side was one I found significantly more challenging.

And perhaps this seems like a rather trivial thing to be concerned about, but I found the difficulty of cross-show rankings to be a rather interesting, if slightly peeving experience. I'd done hosts of single show idol rankings before (the Love Lives are easy, the AKB0048s difficult, and the Imases are somewhere in-between), so I had sort of figured that, overall, choosing between Love Live!'s Rin Hoshizora and [email protected]'s Yayoi Takatsuki would be relatively easy. I was wrong, as I spent a solid five minutes debating back and forth between Rin and Yayoi. Other head-to-head challenges (like the inevitable Honoka vs. Miki match) brought their own struggles, and when I finally emerged from the Idol Sort with my hard-won idol rankings in hand, I was proud—but I also really wanted to know why it had been so dang hard to come to the conclusion of who my top 5 idols were. 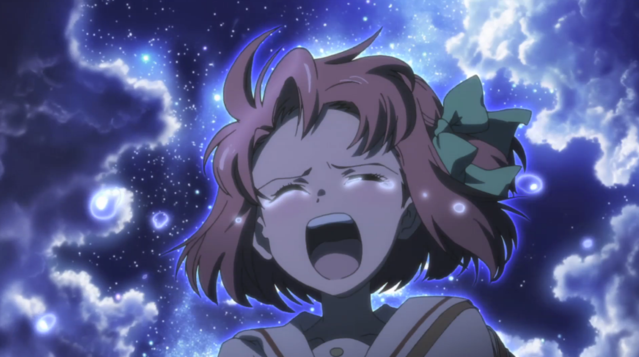 Now, I ponder all this with regards specifically to idols (because idols are Good and Important), but I think the principles here holds generally true regardless of whether your choosing your favorite bishounen our of a pile of reverse harem shows or your overall favorite characters from all the anime you've seen. Something about pulling characters outside the context of their individual shows and pitting them against each other brings with it a unique challenge. That is, of course, the annoyance of liking characters for different reasons. And as far as I'm concerned, this is doubly true for idols show because, despite the unifying factor of being idol anime, each one truly does have a distinctive flavor. Love Live! really isn't like [email protected], which in turn isn't really anything like AKB0048. And that's just (as I consider them) the Big 3 of Idol Anime. There's also Miss Monochrome and Aikatsu and Wake Up, Girls! and Locodol (and more!), each of which likewise presents its own unique take on the idol phenomenon.

I also think these disparate kinds of idol shows produce idols that follow the same pattern of just feeling different than idols from other shows. Love Live!'s crew is made up of a recognizably tropey bunch of girls, [email protected]'s characters feel grounded both in their world and in a near-truth version of the real world idol life, and AKB0048's cast is some kind of odd conceptual fusion of the two in the way it blends tropes with more fully articulated characters. And because they're all idols of some sort at their cores, the differences between them are highlighted far more than they are when we try to do cross-show comparisions between characters who don't have that unifying trait.

In short, different shows breed different kinds of idols, and this makes it exceedingly difficult to examine them against each other. 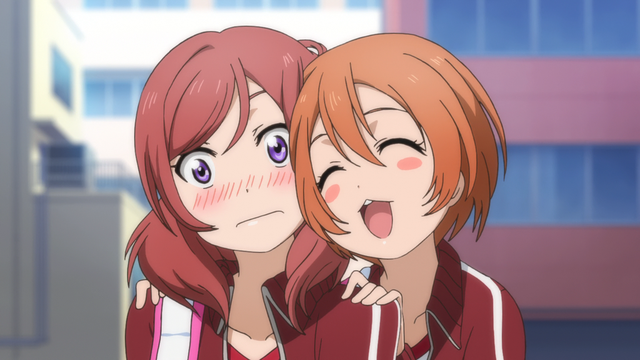 To me, this is a fascinating quirk of the idol anime industrial complex. Maybe I'm missing something (and perhaps the relatively small sample size is a factor), but a cursory look at a list of anime genres has assured me that I'm not really aware of another genre in which the fundamental nature of included shows' characters are so tightly tied to and defined by the base nature of their shows—particularly, as is definitely true with idol anime, among the genre's headlining shows. How is it that my favorite three idols from AKBK0048, Love Live!, and [email protected] can feel so incredibly distant from each other while still being united in what I consider to be the sisterhood of ultimate idolhood? It's uncanny, it's fascinating—it's wonderful. It's idol anime.

So, maybe the lesson here is that trying to rank idols is a foolish mission that only idiots who want to cause controversy within their Twitter circles embark upon. The idols come to spread love, happiness, and sparkles on our world—is it not an endeavor of the basest kind to marr their generous songs and heroic dances with the scourge of battle? Well, I don't really know about all that, but I'll tell you that I'm pretty glad I'm done with my Idol Sort and don't have to do that again anytime soon...

As you may have noticed, this is "IDOL WARS (Part 1)." As such, next week we'll be tackling the second part of this series and taking a deeper look at what it is about the Big 3 Idol Shows that makes them so different from each other despite their superficial similarities. I hope you guys have enjoyed this look into the world of idol anime, and I hope you'll all join me back here next week for Part 2! 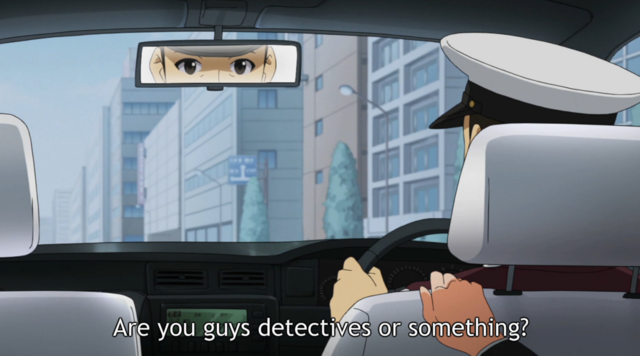 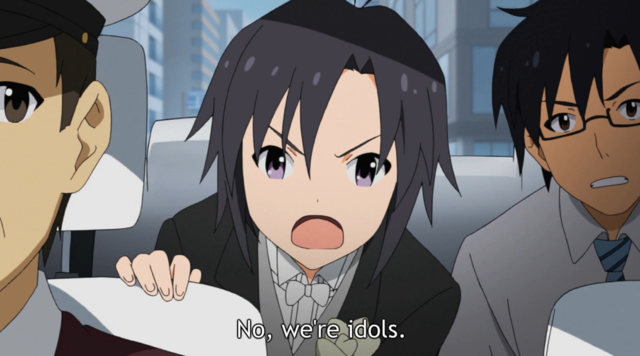