Will the waifus and husbandos of the present day see the end of the age? 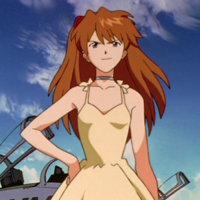 Anime—whether you're current on each season's simulcasted titles or you're diving back into the history of the medium—is rife with memorable, cool, fun, and (most importantly for today's topic, perhaps) attractively designed characters. They're everywhere, and more are arriving each and every season. And, maybe, there are some consequences to this continuous glut of fresh new faces arriving for our consumption every three months. Unlike live action film and television, which often cash in on the staying power of recognizable, beloved stars, anime's visual appeal is often constructed out of a neverending torrent of characters: freshness, not familarity, is king. Sure, anime has voice actresses and actors that serve as a reasonable parallel, but it's very often the character designs in key visuals and trailers that are key to selling a new series to fans and that represent the series in the common conciousness.

A few weeks back, parody anime news site AnimeMaru posted an article that got me musing on the ways we in the anime fandom treat our characters in this evergreen land of cute, sexy, and lovable characters. The site's research team unveiled some troubling statistics regarding the waifus of seasons past: "'Studies have shown that 68% of waifu are bankrupt within 4 seasons after thier anime appearance,' says [esteemed waifu scholar Michael] McColley. 'A disturbing trend are these waifu that people revered and poured their pure love into end up as just another forgotten statistic and turn to drugs, gambling, and alcohol.'" Now, while this post is a joke, there's definitely some merit to the idea that we can, due to the number of cute anime girls and hot anime boys always being thrown at us, treat these characters as disposable, consumable toys—easily replaced when the next crop of faces appear before use (whether that's a new season or a new show). 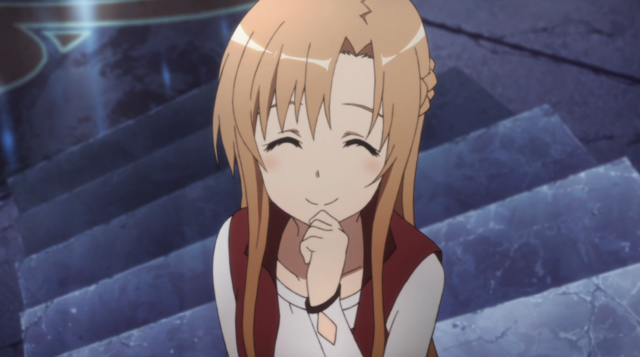 While I've used the word "waifu" in the title of this column and AnimeMaru's report specifically details the falls of waifus, I'm convinced this is a phenomenon applicable to characters of any gender, in simulcasted shows and shows from long past. And this isn't just a occurance that's limited to the metatext of the industry, but that appears within in the shows themselves. To use a commonly known example, consider the structure of Reki Kawahara's Sword Art Online. As protagonist Kirito advances through the plot of the show, he encounters a number of girls, most of whom have a single feature episode before being relegated to a background role. And in sequel series Sword Art Online II, Kirito meets and goes adventuring with another new girl, even though he's already got a girlfriend and established relationships with dozens of other characters. Or, if you prefer an example not so tightly intertwined with harem tropes, consider the arc structure many light novels and their adaptations. There's always a new villain—and sometimes they appear only for tiny three-episode chunks!

On the whole, I don't think it would be unjust to say that anime really struggles with keeping characters around. Second seasons—even of shows that do well by all measurable standards (The Devil is a Part-Timer! S2 when???)—can be tough to come by for the glut of new shows awaited an animated advertisement, and the constant flood of new anime means that even the shows of the season immediately prior (along with their characters) can be quickly forgotten.

I don't necessarily think this is a bad thing. As a friend pointed out to me as I was musing on this, it may very well be for the best that we fans are constantly changing and getting into new stuff. Fun as it may be to engage in the time-honored tradition of Nisekoi best girl wars, we'd eventually stagnate talking about the same things over and over again. With fandom communication being what it is—ubiquitous and neverending in the age of the internet—topics get played out quickly and arguments run their course over extremely quick timeframes. And, in terms of characters (waifus and husbandos) specifically, you can only make so many Tumblr posts cooing over how hot Genos is before you're ready for somebody new to champion. 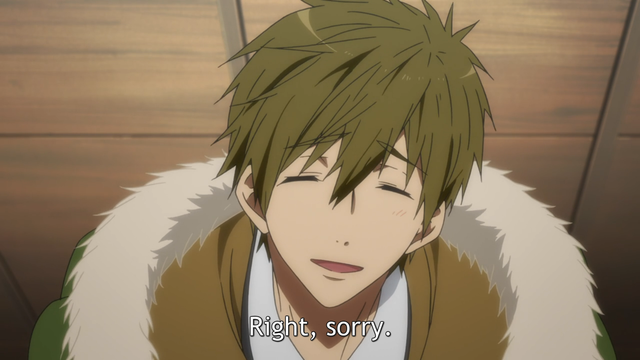 And yet, at the same time, I can't help but look at this state of things—beloved waifus of seasons past dead or on their last breath—without some small pangs of regret. As much as I believe in the value of fun, lighthearted, low-stakes engagement in media simply for the joy of being a fan and being delighted by something, sharing that something, and talking with others about that something, I also believe just as strongly (if not more so) in the importance of honest, authentic, and personal engagement with the anime we watch and the characters within them. As some of you might remember from an earlier Aniwords, I'm pretty enamoured with the idea of people being genuine and committed to the things they like. There's an inescapable charm that I find in someone saying, "You know, I don't just like Hotaro Oreki (from Hyouka) because he's smart and snarky, but because I really related to his character. He's an important character to me." That kind of honesty and commitment to characters is often missing from our everyday discussions about the anime we watch—and I love when it appears.

To use a more recent example: I really loved Is it Wrong to Try to Pick Up Girls in a Dungeon? because I saw it as a reflection on finding a family and a place to belong, and the goddess Hestia (she of blue boob string fame) was a huge part of that for me. Hestia's certainly not one of my all-time favorite characters or anything like that, but I found her funny, endearing, and important to the things I cared about most in Is it Wrong... So, it pains me a little to see that, in the wake of newer/sexier/cuter characters arriving in the Summer and Fall seasons, that Hestia's been mostly forgotten by the fandom's collective memory. For me, though, she's always going to be an important component of a show I shamelessly adore.

So it goes with many other characters, and I'm more or less convinced that this is the natural state of the anime fandom. It's not good or bad. It just is. But I also think that means that each and every one of us bears the responsibility of making sure the things we love are not forgotten. I have a friend on Twitter who seems to always be watching Kuroko's Basketball—and while she does, she's always talking about how much she likes Kuroko (the character). One of the bloggers I look up to most based his entire blog around the idea of "remembering love" for favorites new and old. For my part, I try to make sure I don't forget to talk about my favorite shows, characters, and other anime-related stuff when the opportunity presents itself. Amidst the waves of constant newness, some characters ought not to be forgotten.

Who are the characaters that you don't want to forget? And what do you think of the unending stream of new shows and characters vying for our attention and cramming out memories of our former loves? 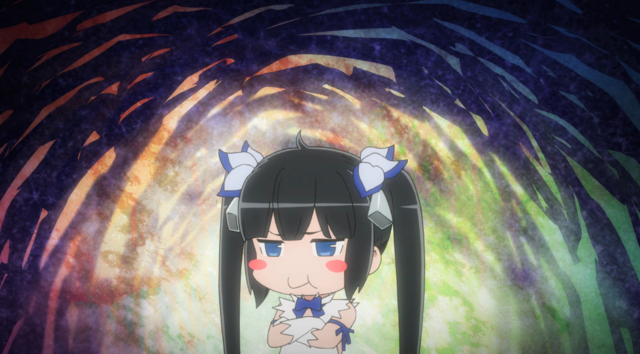