A closer look at why Showa Genroku Rakugo Shinju may be the next modern classic... 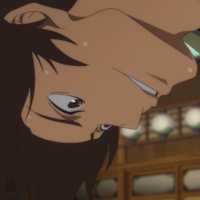 Showa Genroku Rakugo Shinju is a show of particulars. It is a show set within a particular time period, telling its story through the particular lens of the art of rakugo, and dealing with the particularly personal aims and goals of its characters. Of course, this in itself doesn't make Rakugo Shinju unique or special or otherwise noteworthy. Such claims of particularity of storytelling elements can be easily applied to many, if not all, other works of fiction. But what sets Rakugo Shinju apart is that its particulars are not just windowdressing around the metaphorical screen of the anime—rather, it engages with, indeed, is deeply about these particulars. Everything about Rakugo Shinju's story grows organically out of these specific touchpoints—the era, the art, the people. It is—if I may—entrancing. This is what it means to be pulled out of the world in which we live by fiction, and to alight, ever so gently, into the sights, sounds, and feelings of a single story told.

It's particularly appropriate, then, that Rakugo Shinju is a story about storytellers.

There's a kind of gentle irony in watching the young, unpolished performers in Rakugo Shinju's first two episodes fumble over their words and fail to achieve the heights of dignity and masterful storytelling success as the very show which they inhabit. But even as director Shinichi Omata translates mangaka Haruko Kumoto's josei manga into animated form and puts the youthful follies of Yotaro and Bon on screen, he spells out the answers for both Rakugo Shinju and the young men this story is about. As you may have guessed by this point, the answer lies in the particulars; that is, in the details of specificity and in the gentle attention to them paid by Rakugo Shinju itself and the masterful storytellers who dwell within it alongside their inexperienced counterparts. 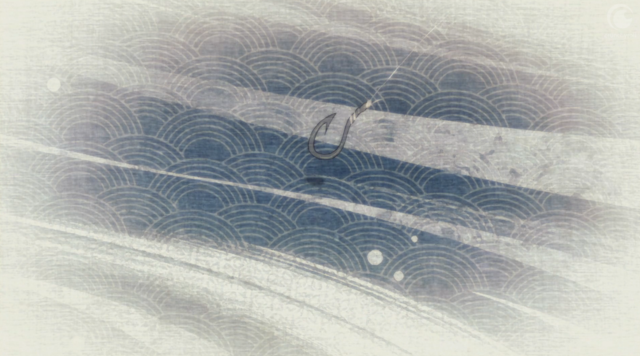 While the themes of Rakugo Shinju haven't completely solidified as of yet—certainly, there have been hints at underpinnings such as regret, following your dreams, finding purpose, and other such deeply human concerns—what's more impressive is the way it's laid out the foundational narrative points for those themes to build upon. When we talk about themes in a show, we're nearly always addressing something of universal (or, at least, near-universal) reference. We're speaking of the points of common contact within the human experience. What makes Rakugo Shinju special is that it doesn't simply set out those themes and explore them in isolation, it grounds these universals within the specific context of its setting and unique focus. By filtering these themes through the extremely particular lens of rakugo storytelling and the people who practice it, Rakugo Shinju asks the audience to see them not as easy points of relatability, but as doorways into empathy.

By the very esoterism of its unfamiliar setting, Rakugo Shinju calls its audience to leave themselves behind and to experience its world for its own sake, not theirs. Furthermore, the strangeness of the art of rakugo demands an even more complete reaching out by audience. Rather than coming to us, Rakugo Shinju beckons us into itself, just as a young Sukeroku invites his audience into his story during his performance in the second episode.

As if this wasn't all enough, even Rakugo Shinju's masterful presentation of itself superficially distances, while offering a chance to drink deeply of its waters under the surface. From the lengthy premiere (itself a combination of two prior OVAs) to the show's commitment to showing full rakugo performances to the serene pacing to the earthy cinematography, everything about Rakugo Shinju guides the viewer into its world. Or, rather, it gives the choice: accept it on its own terms, in the particularities of its content and presentation, or fall away. To watch and enjoy Rakugo Shinju, one must step irrevocably into its particulars. Into the Showa period. Into the world of rakugo. Into the fears, hopes, pains, and triumphs of the show's characters. If we are to find the universal in Rakugo Shinju, it will not be through seeing ourselves within it, but in making the extra effort to reach out in empathy and to truly embrace this story. 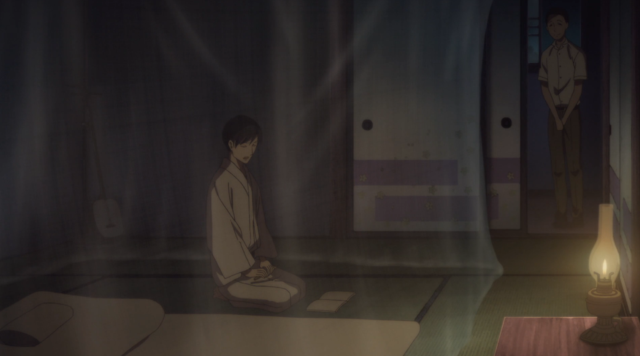 Just as the experienced Yakumo directs our attention to his eyes or his hands during his performance in the first episode, Rakugo Shinju directs our attention to the small details of the experiences of its characters. A drop of water falls from the ceiling of a bathhouse; we feel the cold. Bon confesses the agony of being abandoned by his parents; we stand by his side. If we are to come to understand how Yakumo's regrets and hopes for Konatsu and Yotaro resonate with our own lives, we must lay aside our lives when we come into Rakugo Shinju.

It's uncomfortable. It's different. It's personal, but not to me.

As the claustrophobic musical score closes in around Kikuhiko during his second episode performance, as he loses touch with his audience and begins to panic, we occupy is headspace intimately. Not through monologues, but through non-diegetic music that overwhelms the sound of his voice even has he maintains, barely, his external composure on stage. And we are privy not to his thoughts, but to the sensation, to the feeling of Kikuhiko's anxiety. We experience, intimately, Kikuhiko's particular failure—through it, we may or may not see our own failures. Whether we do or not, really, is irrelevant. The greater point is that Showa Genroku Rakugo Shinju is not just a good show—it's a show that invites empathy and compassion and a distancing from the self through its unique particulars. And it's in those particulars that we may very well find the true universals of our individual humanity.

Have you guys checked out Rakugo Shinju yet? If so, what did you think? If not, I highly recommend it! I think it's liable to be one of the—if not the—best shows of the Winter 2016 season. 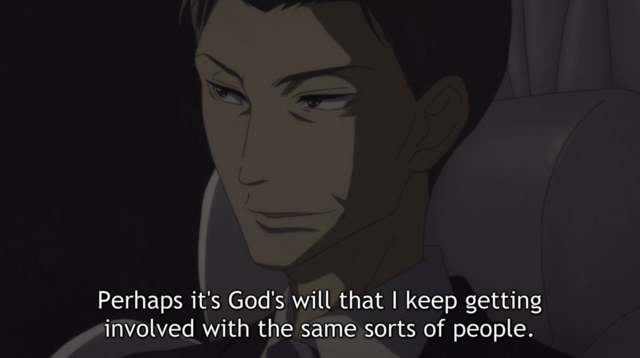