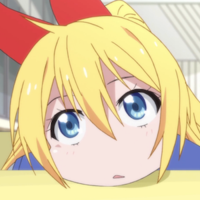 At its core, the concept of the "best girl" is a pretty silly one. It ultimately amounts to a fandom game, an arbitrary imposition of indeterminate criteria on a set of character for the sole purpose of crowning a champion. And yet, it's a game I've invested myself into again and again. Perhaps, as the saying goes, "the joy is in playing."

Although I'd heard the term "best girl" thrown around a few times in my early days as an anime fan, the real watershed moment came when Nisekoi aired back in the Winter 2014 season. If I didn't understand what it meant to be involved in a best girl war before the first episode came out, I certainly did afterwards. Suddenly, I found myself entirely swept away by the mudslinging, the memetic chants of "Chitoge Best Girl," and the sweet satisfaction of laying down the cold, hard truth on Onodera lovers (you can still find record of my thread hijacking exploits). In short, it was a time of glorious fun. I said before that the idea of "best girl" is basically a game played with a fandom, and the Nisekoi best girl wars were certainly that—a low stakes, ironically high investment, inconsequential playground where the "goal" was basically a uselessly nebulous title that no one could actually claim for their chosen representative due to the resistance. To win only meant to have more people and more capslock shouts than the other guys.

It was in this lighthearted tempest that I first engaged with the idea of "best girls," and I confess I found it a rather addictive experience, so much so that I imported the best girl game to many other shows I watched afterwards (sometimes, as in the case of Chelsea from Akame ga Kill, with tragic results). But that initial experience is a full two years behind me now, and although I still play the best girl game (albeit with less warring with other fans), I've come to recognize that my application of the game is neither indiscriminate nor arbitrary. There are rules that I personally play by, and I've experienced the frustration of seeing others not play by those rules. 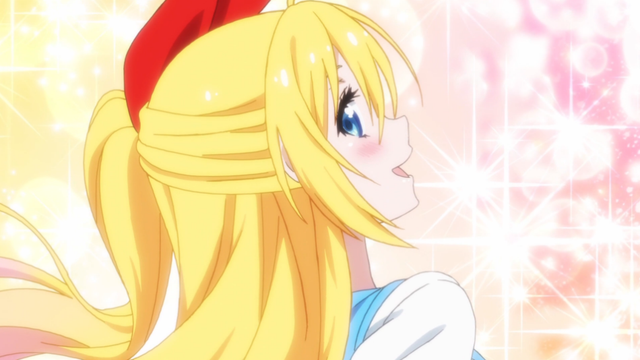 Nisekoi's Chitoge Kirisaki remains the purest example of what a "best girl" is to me, and I think the reasons for this are pretty clear. First, by its very nature, Nisekoi encourages the best girl game. As the harem of harems, it structurally encourages the audience to take sides and root for a specific girl to "win," parading its cast around protagonist Raku to show off their assorted personalities and virtues for the benefit of the viewers. Said simply, Nisekoi's a shallow, objectifying sort of construction—although I'll note this doesn't necessarily mean that the best girl game is obligated to be similarly vacuous (certainly, it can be). Alternately, Nisekoi is just the purest best girl competition ever. To be so is its entire reason for existing. Second, Chitoge herself exists in the liminal territory between trope and actual character. She's a tsundere to the core, but she also has assorted aspects to her personality that make just a bit more than that (the same can not be said of her compatriots)—which facilitates the ability to actually invest in her.

Third, and perhaps most importantly, it was all obviously, transparently, flippant. Everything about the Nisekoi best girl wars was meaningless—and we all knew it. No matter how hard any of us campaigned, it was all just external noise that would never actually affect the canon story we were watching. Despite all the posts, all the gifs, and all the "arguments," it was really just a bunch of people messing around. We invested ourselves, but with a sort of self-consciousness non-restraint born of the unspoken knowledge that it was all just a performance for our own entertainment.

What this all means is that the rules of the best girl concept as I understand it, I absorbed from Nisekoi and from rooting for Chitoge—and these were the standards I carried with me to the other shows I watched. One: the best girl game is just that, a game. Two: whatever my personal preferences may be (tsundere, genki types are the usual hits with me), the character needed to fit into that same category of not quite being a full trope and not quite being a full character. 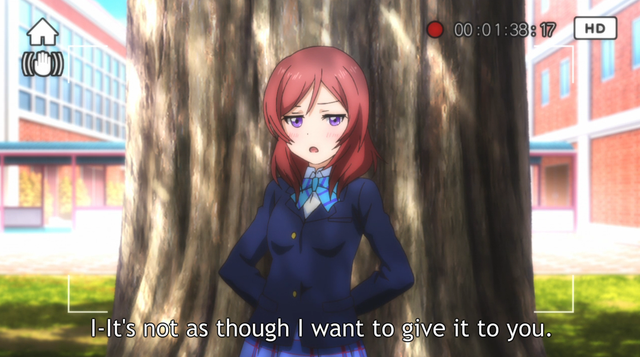 I say this all in retrospect, though, because I didn't understand these rules at the outset. It's only after watching many shows afterwards and applying the best girl idea (or not doing so) to different shows that these patterns become clear. I didn't care to bother selecting best girls out of casts of cardboard cutout trope characters (Is the Order a Rabbit? comes to mind), and the idea of choosing a best girl from some casts (the Monogatari series or Toradora!, for example) struck me as weird and wrong. But there were a whole host of shows in between those where I was happy to go at it (Love Lab, Tokyo Ravens, Kinmoza!).

In other words, to me the idea of "best girl" is tightly intertwined with a certain kind of show and a certain kind of cast. It's got to be a fun sort of show that I maintain a sense of levity and casualness with, and it's got to have characters who are fun and who I can somewhat invest in who also aren't too well-developed. To treat a show that I deeply, seriously loved or characters that I truly respected with the levity of the best girl game—it's just something I won't do. So you won't ever hear me talk about the best girl in Blast of Tempest or in Revolutionary Girl Utena. It's certainly just me being self-serious about my anime, but those shows and characters simply mean too much to me for me to treat them like toys. I can't—won't—make the characters I love most part of my exterior fandom performance because they still hold a certain kind of sacredness to me.

I don't know exactly what you'd call it, but it's definitely not just fun and games. 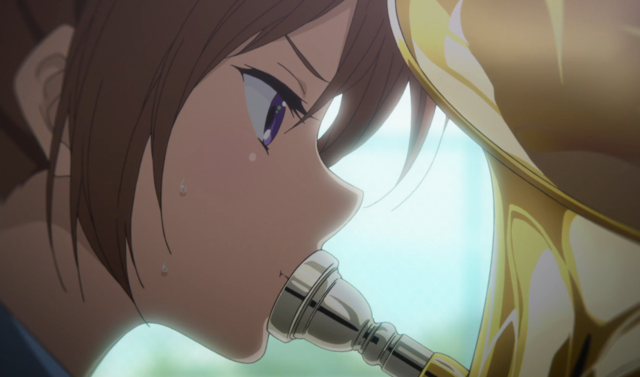 I'm aware all of this runs the risk of coming off as somewhat judgmental, but I really don't mean to deride those who are able to throw themselves into the best girl game no matter the show. I'm well aware that my limited definition of what a best girl can be for me isn't a universal principle followed by everyone else. It's just what works for me. And so I'll continue to not only pick my best girls, but also pick my best girl shows. I'll hold some characters up with the semi-serious title of best girl (which, for all I've said, I do believe is a crown worth giving out—if only for what it reveals about the one bestowing it), and I'll maintain that some characters are just too good to be best girls.

It's what works for me. And so, in closing, let me say it once more: CHITOGE BEST GIRL.

And now I want to hear from you guys! What makes a character a best girl (or best guy—as I think the principles are the same either way) to you? Let your voice be heard in the comments below! 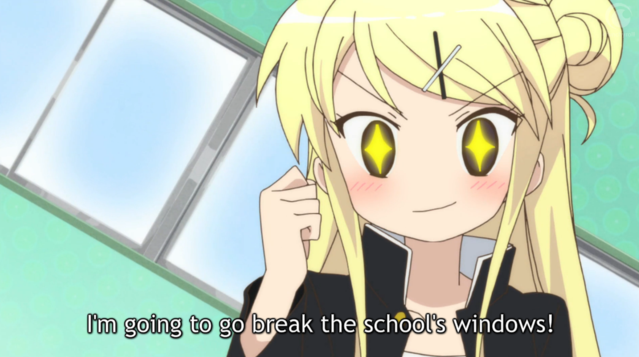