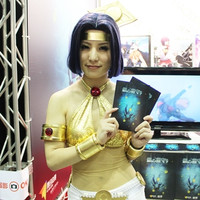 One of the company booths that attracted many visitors' attention and interest at the AnimeJapan 2016 was the one for The Silver Guardian, the upcoming TV anime project produced by a newly launched anime production studio Emon. The studio was established in October 2015, and is the Japanese branch of a Chinese animation company in Shanghai that is developing its brand called "Haoliners."

The TV anime is based on the popular Chinese web comic of the same name that has attracted more than 400 million views by March 2016. The story follows the protagonist online gamer Riku Suigin who has professional level skills. But his high school classmate and his grandfather's adapted daughter Riku Rei is the only person who knows his ability. One day, soon after giving a mysterious mobile device to Suigin, Rei is kidnapped. Then when he touches the device, Suigin is suddenly transported into a virtual game world called "Grave Buster." Can he rescue Rei he loves? What will he find there? The TV anime is scheduled to be aired on Japanese grand wave stations sometime in 2017. 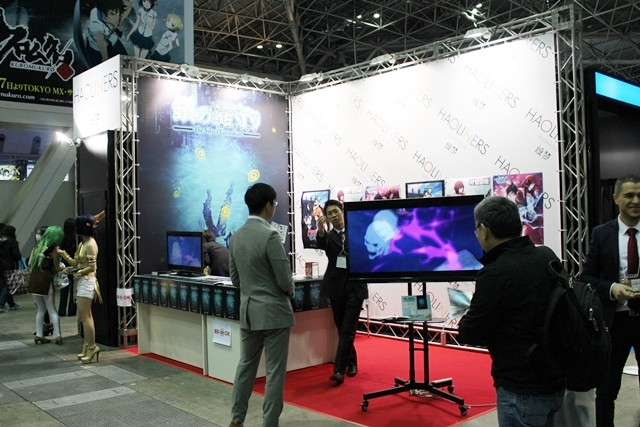 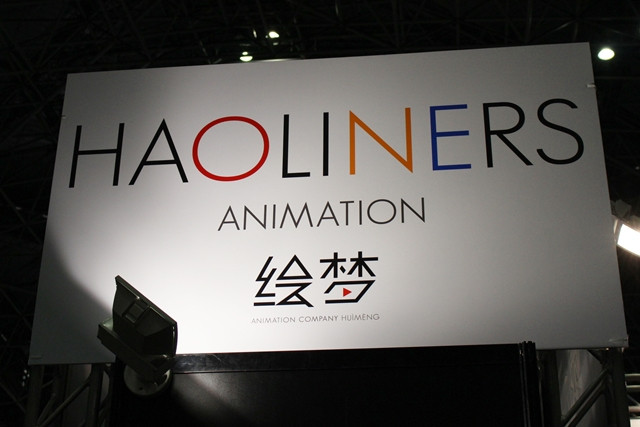 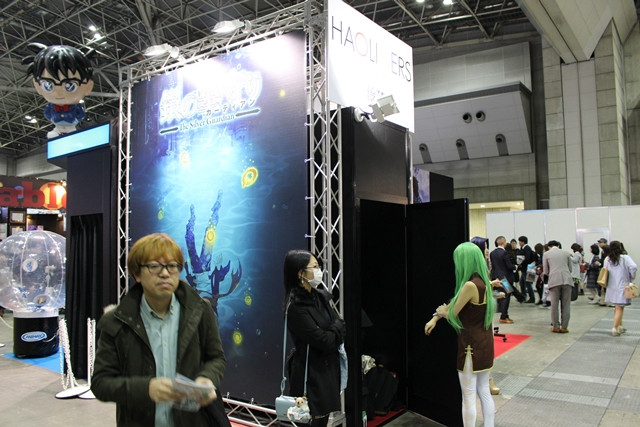 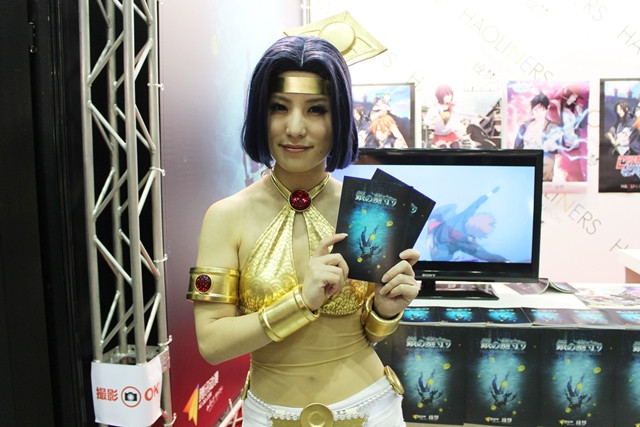 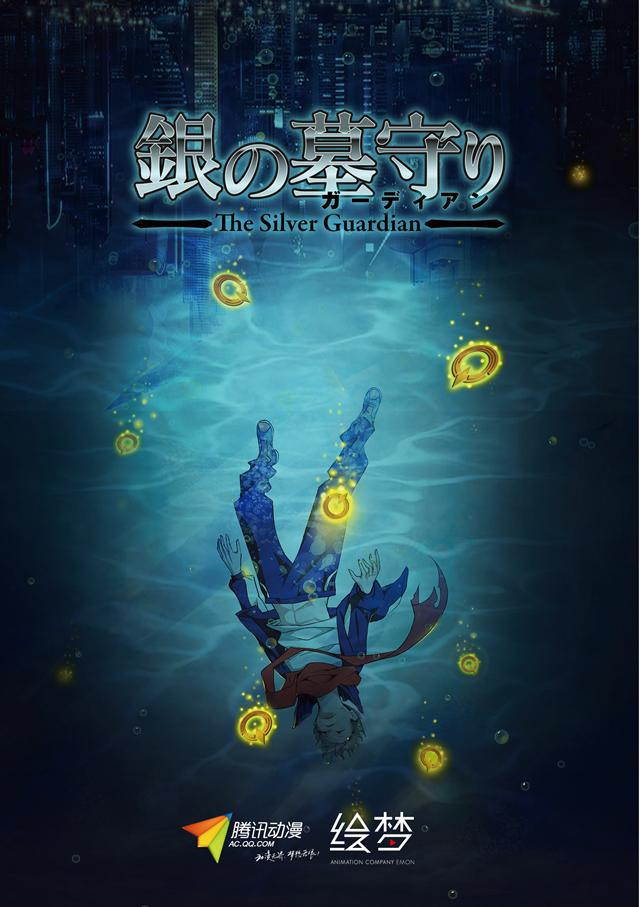 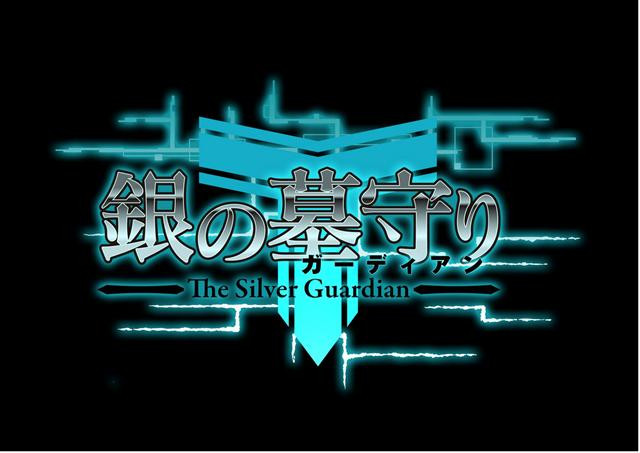 Visuals from the free booklet offered at the booth 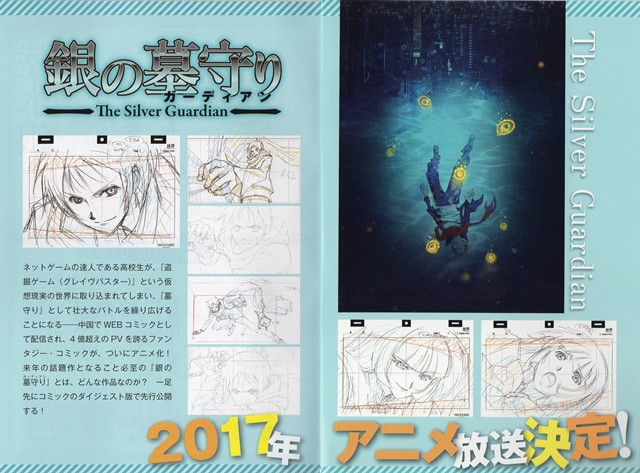 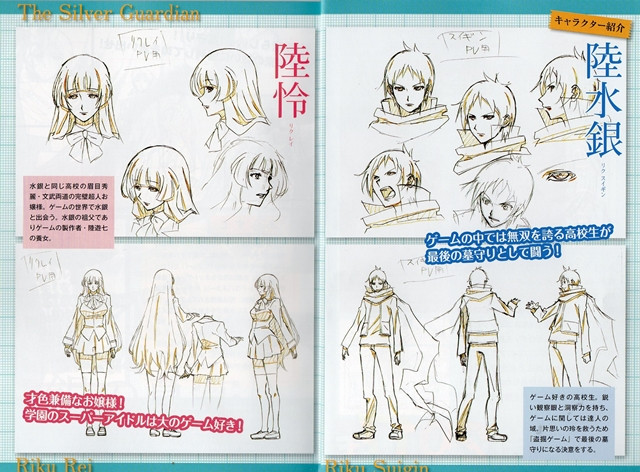 *All of the photos were taken by Mikikazu Komatsu with the permissions from the event organizer and exhibitors.