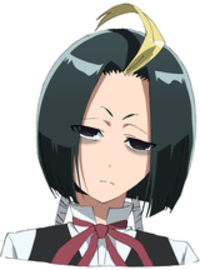 Twin Star Exorcists is in full swing this season on Crunchyroll, so as the excitement comes to a head, we'd like to introduce you to some of the characters! 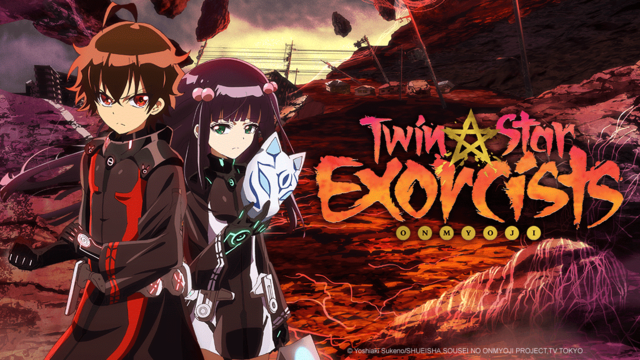 Grotesque monsters known as Impurities reside in Magano, a realm parallel to the present day. Exorcists purify these evil apparitions to protect the people. Rokuro Enmado is opposed to becoming an exorcist, even though he has the talent to be one, but an oracle gives him the title of "Twin Star Exorcist," the name bestowed upon married exorcists. Benio Adashino, the girl who receives the title along with Rokuro, is determined to exorcise all the Kegare, or Impurities, in the world. The two find themselves wrapped up in more and more battles together as the Twin Star Exorcists...

One of the Twelve Heavenly Commanders, the highest rank an exorcist can attain, Seigen holds the title of White Tiger. He is the ex-husband of Mayura's mother, and although he can be a strict master, he cares about his students Rokuro, Ryogo, and Shimon, as well as his daughter Mayura.

Twin Star Exorcists is streaming as a part of Crunchyroll’s Spring 2016 lineup, and is simulcast Wednesdays at 4:00am PT.