FEATURE: "Why Don't We Just Ask Her?" On Maki and KIZNAIVER Episode 7 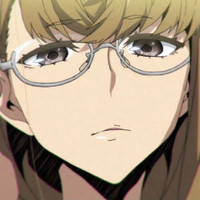 The question is posed by Katsuhira Agata. Of all the kiznaivers, it had to be Agata who asked this question regarding Honoka Maki's emotions since he doesn't yet understand his own, or those of other people, despite showing signs of feeling them. Agata is, somewhat blissfully, unaware of common barriers erected by people to close others off from their innermost thoughts and desires. Perhaps even he knows that she might not say anything — he follows this up with, "Still, we've never actually asked her that." — but is unfamiliar with complex relationship dynamics.

Hajime Tenga immediately responds that Honoka Maki wouldn't tell them any of that. He's right, even if the group did ask, at this point in her relationship with them she likely wouldn't. Still, the fact that no one thought to ask but Agata is telling. Everyone else in the group is already well aware of the invisible partition that Maki has used to isolate herself from her forced physical relationship with the rest of the kiznaivers. This is how many understandings occur in any relationship, one party presumes how another feels and subsequently retreats due to fear. They become afraid to reach out, afraid to be a burden, afraid to ask the other of anything, afraid of becoming close to the point that separation would be even more painful than a nebulous lack of knowledge. 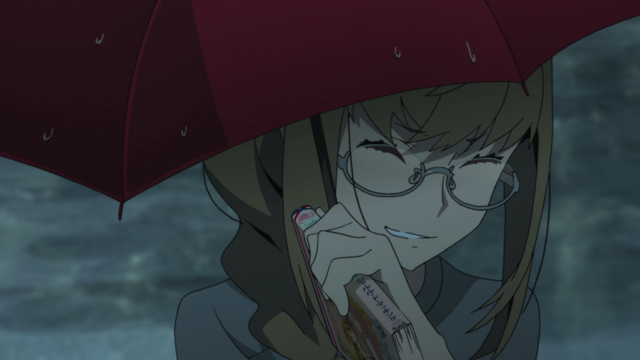 Yet the kiznaivers don't have that luxury of full retreat. Even if they wanted to ignore Maki, they cannot, simply due to the fact that their physical and emotional pain is shared. This latest episode marks the first time that they step out on their own to help one of their own without direction. Technically, according to Noriko Sonozaki, they already fulfilled their objective — saving Maki. The short of it involves saving Maki from a hungry video crew sicced on her by Sonozaki for the express purpose of revealing Maki's past. The long of it is far more complicated, possibly unanticipated but certainly wished for by the people behind the kiznaiver experiment.

KIZNAIVER's seventh episode is all about boundaries — both their construction and subsequent destruction. Physically represented by Maki's red umbrella which she clings to in flashbacks with childhood friend until she finally releases it in the episode's waning moments, these boundaries are invisible, emotional walls. Wracked with guilt over abandoning her childhood friend Ruru in Ruru's last days before succumbing to a terminal illness, Maki has spent the past few years of her life isolated from everyone and refusing to give herself any sort of closure. 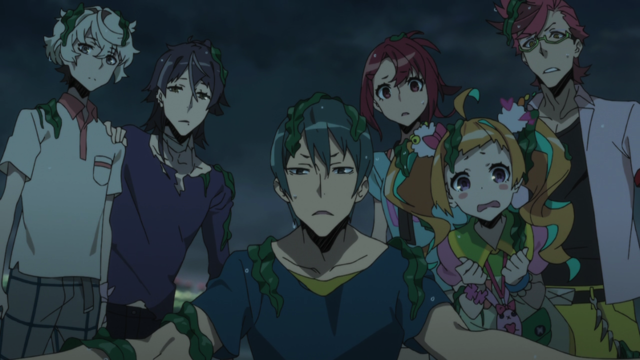 Agata is the first to suggest the simplest way to break through Maki's wall, reiterating his importance in the series as a point of comparison with the rest of the kiznaiver group. While his past is hinted at — in what is likely to be the most predictable plot twist this side of Final Fantasy VIII if Sonozaki's photograph has anything to say about it — he's a blank slate. KIZNAIVER has spent the past few weeks developing its core cast in reverse. Their time together, shared physical and emotional pain is all forced, byproducts of the trial in which they've all been willingly or otherwise forced to participate. All of the kiznaivers come to the experiment with their own hangups and emotional biases that they are more than well aware of but Agata.

Agata is key because he lacks this simple knowledge of unwritten, albeit oft-stupid, rules in relationships that even one as thickheaded as Tenga immediately recognizes as trespassing in a place where Maki does not want them. Despite being fairly unrelatable for most viewers, Agata is also a sponge who has been slowly sopping up knowledge of how to feel these things. In this episode, Agata says that he enjoys having Tenga around in his home — something that sounds so simple, but is often a difficult thing for even a friend to admit aloud. It's a testament to how Agata is changing, and additionally an example of how emotions can be expressed truthfully, without embarrassment. 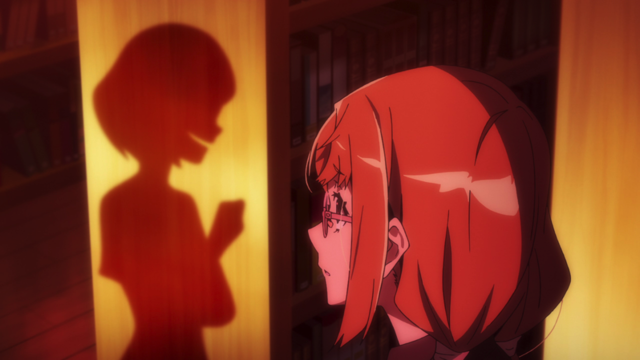 Naturally, Agata's acknowledgement of Tenga is far less complex than Maki and Ruru's multifaceted relationship. Maki assumes the worst, that Ruru wrote an ending to their manga eviscerating Maki for abandoning her. Instead, Ruru wrote what was essentially a goodbye letter, acknowledging her love for Maki regardless. It was buried in the manga that Maki had already stepped away from due to fear, but nonetheless, Ruru managed to express her own feelings plainly and simply before she died.

Expressing one's feelings is simple in concept, but something that Maki was unable to do due to her growing feelings for Ruru and the knowledge that Ruru was going to die. She likely also would have been unable to accept Ruru's feelings regardless at that time. Through the actions of the other kiznaivers — especially Tsuguhito Yuta — Maki was finally able to read her friend's final words and move on with her life. 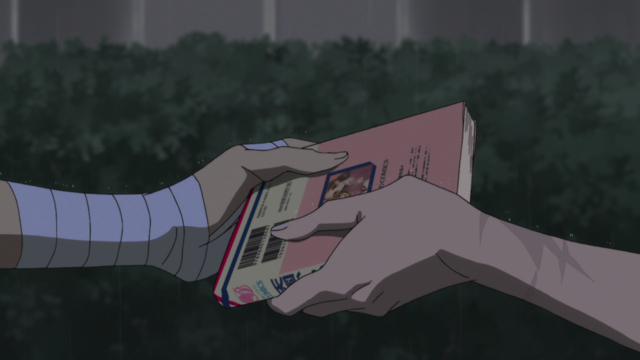 In a way, lighting fireworks together was just as forced as the specifically controlled setups of Sonozaki and company. It's the fact that the group did it of their own volition, driven by sharing Maki's pain and a genuine desire to be her friend, rather than as a response to Sonozaki that makes all the difference. Much of their time away from Maki in this episode is spent deliberating on how to become someone's friend, without realizing that friendship too is invisible — a bond rather than a boundary that goes far beyond the visible scars that they share. Rather than acknowledging their friendship outright, simple actions will likely always be difficult for Maki, she says that they're already closer than lovers, due to their shared pain.

Another answer would be that, of course they're friends. They were friends as soon as they reached out to help Maki of their own accord, beyond the initial setup of the experiment.

How do you feel about KIZNAIVER's recent developments? Sound off in the comments and let us know what you think!

Emily Rand is the author of the anime blog Atelier Emily, when she's not writing about playing video games for a living.