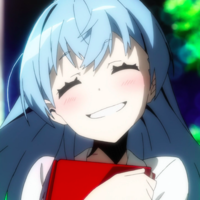 "I wouldn't understand that, even if our pain or feelings were connected. Because, after all, that feeling isn't mine!" 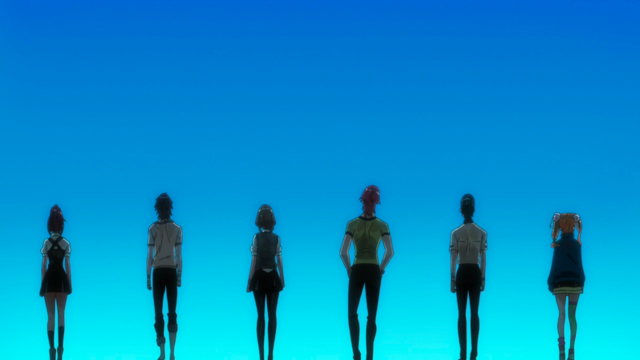 The actual purpose of the kiznaiver experiment still has yet to be explained fully within KIZNAIVER. We know what it is but not why it was developed in the first place. Floating around as a reason is the nebulous idea of world peace, with the initial desired outcome as creating emotional bonds between people — sharing positive emotions.

If the reasoning behind the development of the Kizna System was to make humans feel each other's emotions to further understanding deter them from fight, then it was always doomed to fail. That's not to say that humanity as a whole couldn't use more empathy — we could all use more than a bit of that — but when the murky idea of "humanity" becomes individuals with their own circumstances and experiences, true empathy becomes more difficult to achieve. The kiznaivers can resonate with each other on a surface level up to a point, especially physically, but once emotions become involved the process is far trickier and nuanced. It almost has to occur by proxy — we find a specific situation in our lives that resonates with the emotional thrust of what someone else is telling us and there find commonality. These could be vague and intangible ideas of loneliness, loss of self-worth, love, identity all of which we emotionally resonate with at one time or another but through our own filter.

The idea behind making people more empathetic is sound, the execution is suspect to say the least. Why? As Chidori says to Tenga, she cannot relate to his reasoning or feelings because those feelings aren't her own. 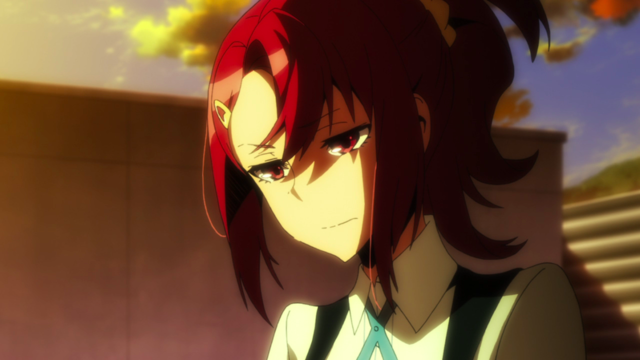 All too often I find myself disagreeing with Chidori's actions because I would not act how she acts within KIZNAIVER. While I can understand her perspective from a distant point, I cannot understand why anyone would, in my opinion, torture themselves for so long without seeking out some sort of answer. I would rather get rejected properly, as Nico said, than live mired in the darkness just because there might still be a glimmer of hope born of simply not hearing an answer yet. The impetus behind Chidori's actions are clear to me yet I still cannot understand why she would subject herself to that.

Similarly, she cannot understand why Tenga wishes to be rejected so he can move on. Their situations are fairly identical — both have romantic feelings for a person that does not feel the same way — but their ways of dealing with and addressing these feelings are completely different. For Tenga, the idea of not being able to address someone liking him is far worse than knowing that the person whom he likes does not return his own feelings. Despite plainly stating this to Chidori, she still cannot wrap her head around why Tenga feels this way because it's not the way she feels when faced with the exact same situation.

By contrast, earlier in the series, Chidori expressed a deep amount of pain for all that she watched Katsuhira go through while being bullied as a child. Katsuhira only asked for his money back from the bullies once he heard how much it was hurting Chidori. They didn't need parallel circumstances to understand each other, or at least empathize a bit with the other person. Katsuhira didn't see Chidori get bullied, nor did Chidori feel Katsuhira's physical pain at the time since it was prior to being connected by the Kizna System. 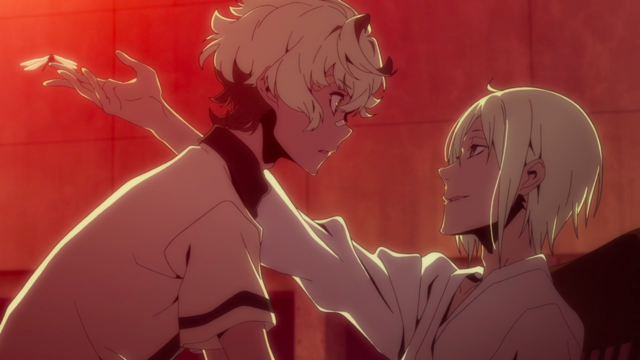 Which brings us to Katushira's history with Sonozaki and the first time they and seventeen other children were exposed to the Kizna System. In KIZNAIVER's first episode, Sonozaki tells Katsuhira that people bully him because they cannot see themselves inside him. While this is ultimately the reasoning behind the Kizna System, it's also a good explanation for why connecting people through their wounds isn't enough to make them understand each other. Even forcing them to feel each other's emotions isn't enough, because those feelings aren't theirs. They have to relate themselves to whatever emotion that person is feeling which doesn't — as Sonozaki believes — necessitate that they experience the exact same situation.

It's no surprise that the first time Katsuhira genuinely emotes, it's when faced with the horrors of the first kiznaiver experiment — his former childhood peers with completely deadened senses both emotionally and physically. This is something that he can relate to, something that he's experienced himself, but never fully understood the extent or effect it has on others until he sees the end result before him. While he couldn't relate as well to others' emotions being poured into him, he can easily relate to the deadened and dulled sense of them being taken away.

What did you think about this week's episode of KIZNAIVER? Was there any way that connecting wounds could have lead to these kids understanding one another or would they always have had to do it "the hard way?" How do you personally relate to the emotions of other people?