Is it possible to save yourself and your enemy? 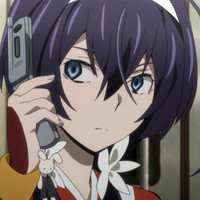 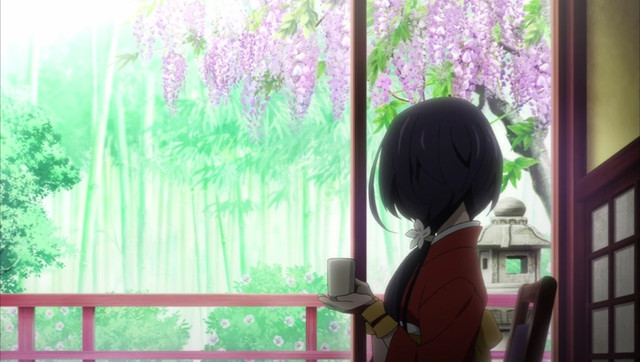 With Bungo Stray Dogs drawing to a close and the promise of its second season airing in the fall, I thought I’d focus on a specific case that illustrates one of its central themes: conflict resolution.

While there are no shortage of lighthearted moments scattered throughout Bungo Stray Dogs, the narrative thread surrounding the ongoing battle between the Armed Detective Agency and Port Mafia is filled with strife and misfortune. Innocent bystanders lose their lives and things get ugly fast when two opposing individuals with supernatural abilities meet face to face. As such, one of the more interesting aspects of Bungo Stray Dogs is how the characters arrive at a solution to these often life-threatening situations. Although there are times where Atsushi and co. have to sock their enemies in order to live to see the next day, the show is good at conveying that violence isn’t always the right answer. 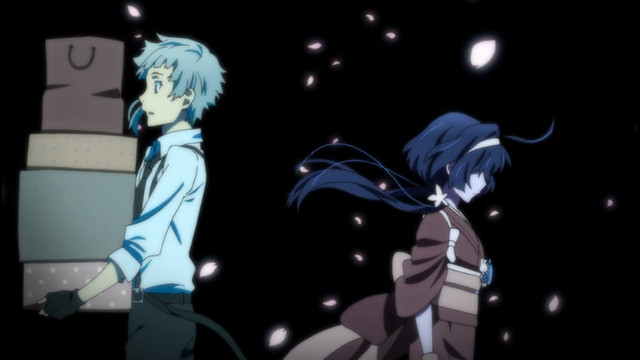 Sure, punching someone in the face may be the simplest option at the end of the day, but is it necessarily the best? If possible, are there alternate steps that one could take to secure a better future for not just ourselves, but for our enemies as well? These are some of the questions that arise from conflicts in Bungo Stray Dogs – many of which reflect the Japanese mentality of looking out for one’s countrymen, even if he or she stands on the opposite end of the battlefield.

The most notable case of the characters opting to resolve a situation without resorting to violence occurs during episode 8. Atsushi and Akiko are in the middle of a shopping trip when their train falls under the threat of a terrorist bombing at the hands of Port Mafia. There, Atsushi encounters a Port Mafia assassin who is about to perform a suicide bombing – a young, petite girl named Kyouka. At first, Atsushi is focused upon defeating his enemy in order to prevent further tragedies. However, as his fight with Kyouka progresses, he begins to notice something rather odd. Although Kyouka fights vehemently to protect the bomb strapped to her body, she is always being given orders from a cellphone that she carries. Additionally, Kyouka tells Atsushi, in an emotionless tone, the number of victims that she’s claimed as a result of her binding to Port Mafia. This is when Atsushi begins to clue in that Kyouka is as much a victim as everyone else on the train – and is being abused by Port Mafia because of her supernatural ability, Demon Snow. 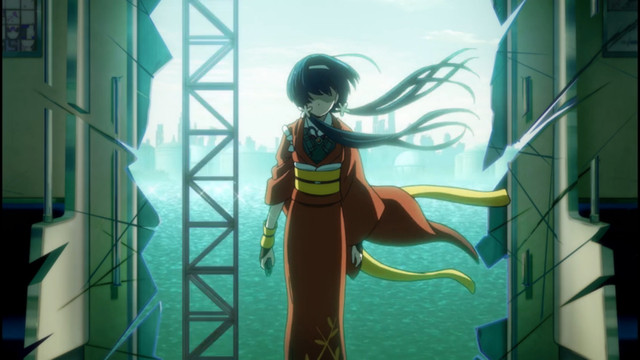 Nevertheless, Atsushi subdues Kyouka, but chooses to spare her life and instead looks for a way to deactivate the bomb. Unfortunately he is unable to disarm it and Kyouka, finally deciding to resist her superior’s orders, takes matters into her own hands and plunges from the train with the bomb still strapped to her. It’s at this point that Atsushi makes a completely irrational decision: he jumps from the moving train, grabs Kyouka midair and removes the bomb before it’s about to explode – saving both their lives in the span of 5 seconds. Yay, anime!

As ridiculous as this sequence was, it managed to drive home an important point. The simplest and safest option would have been for Atsushi to kill Kyouka and remove the bomb. This would have guaranteed the survival of the innocents on the train as well as his own life. But he didn’t. In fact, Atsushi probably made the riskiest choice to save Kyouka, thus endangering everyone in the process. Sure, it wasn’t a logical decision and the eventual outcome was highly idealized, but the message Bungo Stray Dogs conveyed was that taking the time to understand someone never hurts. No, I’m not suggesting the next time someone pulls out a knife on you in an alleyway that you ask them for their life story - but rather, alternate options usually exist.

In Atsushi’s case, he felt a connection with Kyouka when he realized she had no other purpose in her life besides acting as a weapon for Port Mafia. Although less grim, his experience of being recruited by the Armed Detective Agency for his supernatural ability reminded him of Kyouka’s. Were it not for Atsushi’s empathy and selflessness, the Agency wouldn’t have gained a new ally and we as the audience wouldn’t have been able to see Kyouka in a maid outfit. But perhaps I’m getting off topic. 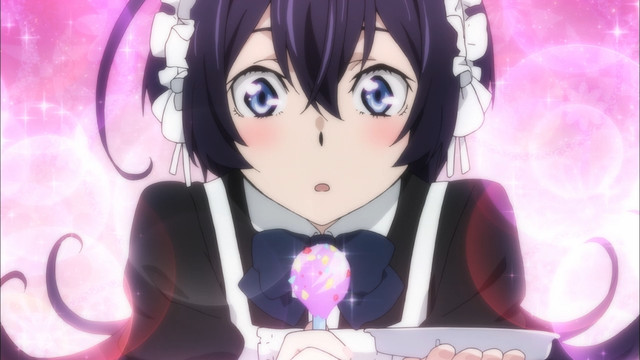 In short, Kyouka’s arc in Bungo Stray Dogs illustrates a clear peacekeeping sentiment – a unity that is possible between friend and foe. With the first season of Bungo Stray Dogs coming to a close and the second season only a couple months away, who knows what further conflicts the cast will face. Let us know your thoughts about the season in the comments below!