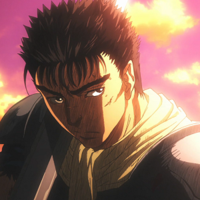 Reo Kurosu was a busy man during this year’s Anime Expo. Between multiple interviews with Victoria and a Q&A panel, his time was at a premium. I managed to fit in a short interview with him after a fan signing behind the Crunchyroll Live Stage to discuss a bit about the undertaking of adapting Kentaro Miura’s vision to animation.

It was the morning of the third day of AX and Kurosu, the day after he had hosted the premiere screening of the first two episodes of Berserk. Despite his long schedule, he was enthusiastic about the opportunity to discuss Berserk, becoming more animated when describing some of his favorite parts of the upcoming season. About halfway through the interview, as Dancing Dolls took to the stage, he had no problem shouting his responses over the acoustic assault. 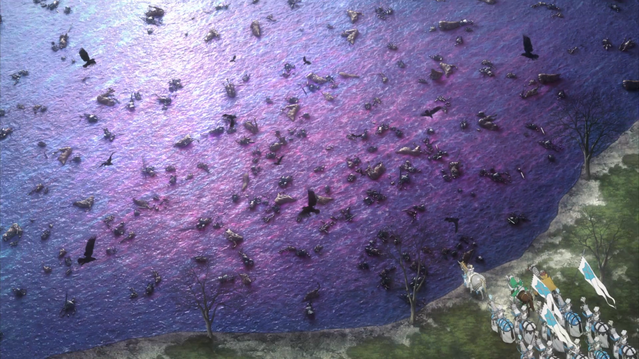 Peter Fobian: After watching the first episode, I can see it’s a compression of several chapters that brings us to the beginning of the Conviction Arc. Can you tell us about what made you choose that as a starting point and what you hope to cover over the course of the season?

Reo Kurosu: There is a lot to cover because Berserk such a long series. To adapt it to animation we had to have a concept, so we decided to focus on Guts’s travels. Fitting it into a limited amount of episodes with that concept, we had to make choices about compressing, omitting, and even expanding parts of the story. Some of the material in the series will also be original, such as episode 3 which is completely original, written by Miura-sensei. 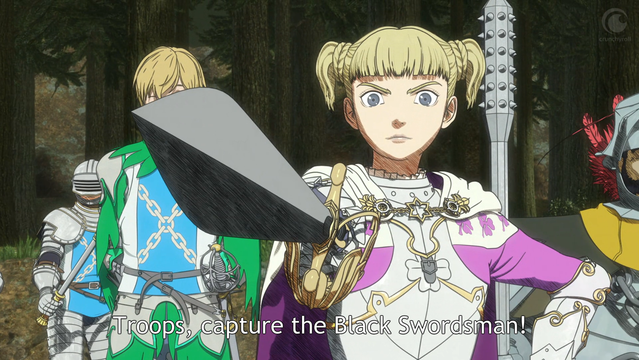 PF: Can you give us a bit of information on how much of the series will be original content and what it will include?

RK: It will all be within the context of the original series. As far as new content, there will be new action scenes. There are certain things you can do in animation that you can’t do in manga. Although I’m not sure if that’s specifically what Miura-sensei had in mind. 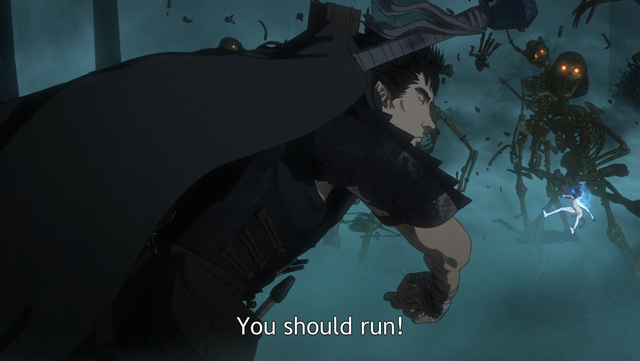 PF: Is there any particular area that you’re looking forward to covering, even if it’s not this particular season?

RK: I’m really looking forward to the Conviction Arc because one of my favorite characters in Berserk is Mozgus. That guy is a crazy maniac and I love his sacred scripture chop. He’s a crazy man but he has something very solid within himself. He adopted this group of deformed individuals and gave meaning to their life. The goals he leads them toward may have been twisted, he honestly believes them and remains true to his beliefs. 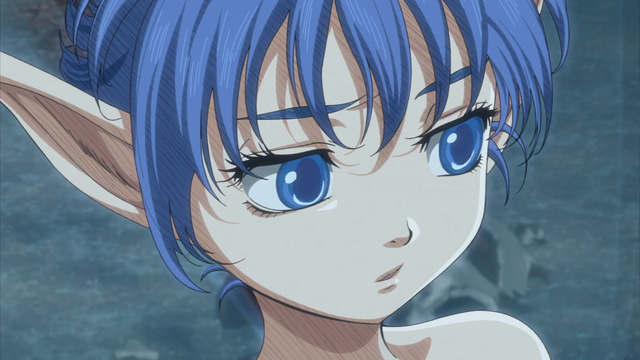 PF: Berserk is famously graphic and violent, which is a bit easier to get away with in manga than anime. Have there been any hard decisions regarding what can or can’t be included?

RK: We’re differentiating what is being broadcast and what will make it to blu ray. For broadcasting in Japan there will be certain restrictions we have to abide by, although MBS is known for being more liberal about what they restrict. They previously broadcast Full Metal Alchemist and their principle is that if there is a reason to depict the violence then they want to include it.

We want to show that some things in life aren’t pretty and I think that’s very important not only in animation but across all mediums. 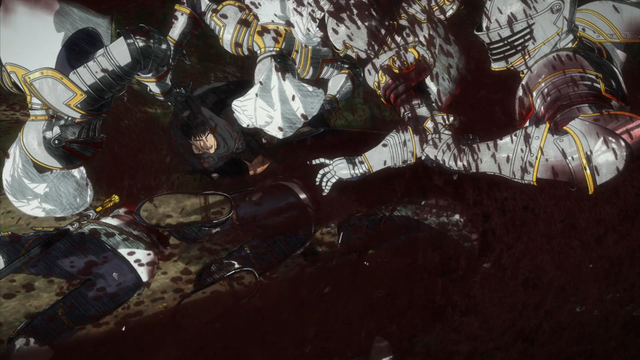 PF: For the portion on TV that you won't be able to include do you know how it will likely be edited? Can we expect there to be a blacked out portion of the screen like TERRAFORMARS?

RK: We’ll try to limit that as much as possible, especially if it’s important to the story. There will be certain parts that are darkened but we don’t expect it to be quite like TERRAFORMARS. 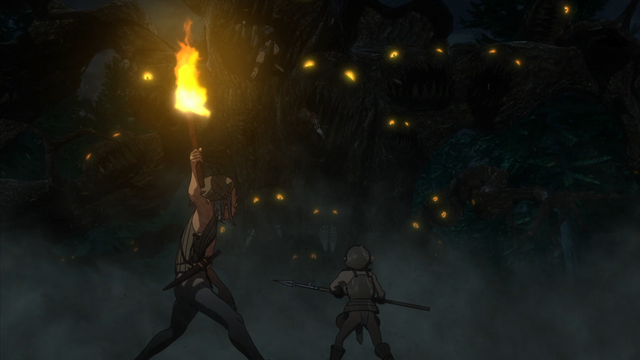 PF: A tremendously important part of Berserk's story occurs in the Golden Era. This has been covered twice now in the 1997 anime and the more recent movie trilogy, but you’ve said you want this series to be able to standalone. How do you plan to introduce some of that backstory while keeping things moving forward with the Conviction Arc?

RK: We see Berserk as a standalone series but we’re not going to be neglectful of past events. The manga was originally published in 1989 so it’s a classic now. There are a lot of new fans who may not be familiar with the original manga, so we want to be able to introduce them to the story while covering new ground.

We decided to include some imagery in the opening cinematic and plan to bring some of that backstory out with flashbacks like what we included in episode 2. As we follow Guts’s travels, he’ll think back about the past events. 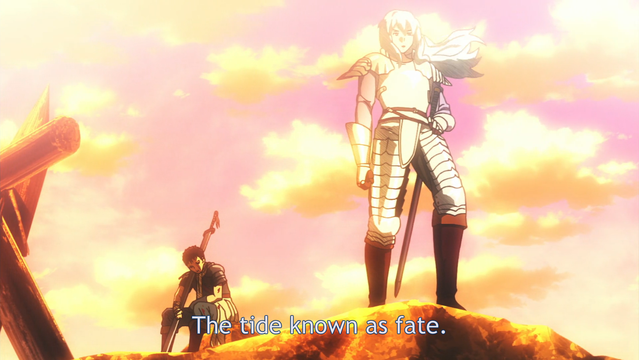 PF: Can you tell us a bit about the decision to us CG animation for the series? Is there anything you were hoping to accomplish that where it would be advantageous to use it instead of traditional animation?

RK: For this series we’re trying to do something new. The director is a 2D animator so what goes on in his mind and what he puts on storyboard is all in 2D. From there it’s all about choosing which tool to use between full CG animation, traditional 2D, or a hybrid of the two. The director and the 2D and 3D studios will meet and discuss what to use when depending upon what we’re trying to accomplish with each scene. 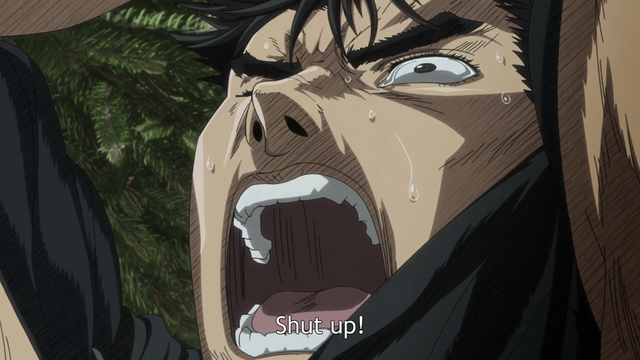 PF: Alright, one last question. You already told me about your favorite villain in Berserk, so which of Guts’s companions is your favorite and why?

RK: I find Farnese to be a very complex character. She starts out as a very deep believer in the faith, but as she travels with Guts her fundamental beliefs are essentially destroyed. Thinking about what she has to go through is something I definitely would never want to experience but I think it’s very interesting watching her change throughout the series. 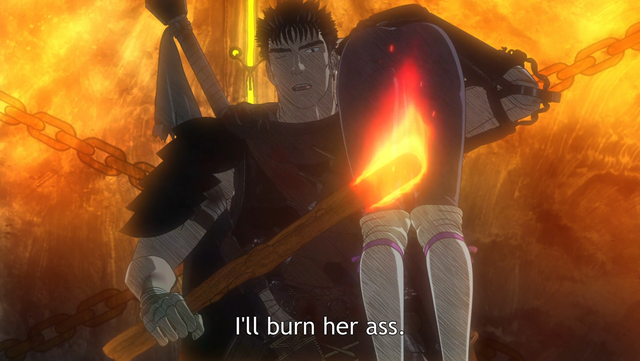 PF: Thanks for the interview, I can’t wait to see the rest of the series!

Kurosu's enthusiasm for the series was infectious and I left even more excited about the Berserk series than before. My only remaining concern was whether any of the interview could be heard over the sound of the Dancing Dolls. 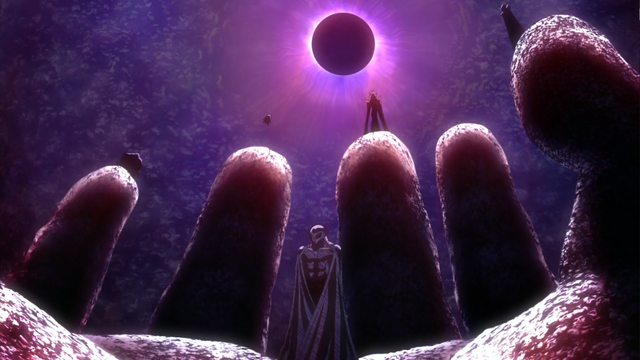 It turned out ok.