FEATURE: Aniwords – Sea Tones: A Study of Setting in "Amanchu!"

It's about the sound, the smell, and the image of the ocean... 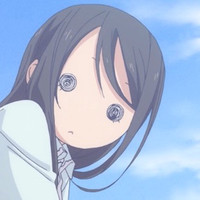 I confess: although I love water, I don't like the ocean much. I get nervous when I can't see the bottom or the shore of a body of water, and so the vastness of the ocean stretching out to the horizon scares me. And yet... anime set on the coast, like Nagi-Asu: A Lull in the Sea and this season's Amanchu!, have always dazzled me somewhat. After all, the sea is a place I find elementally disturbing, but the way these shows incorporate their worlds into their stories transforms these frightening bodies of water into something I can't help but find beautiful and alluring. It's as if they understand the things I find most attractive about water—its transparency, its life-giving qualities, and its prettiness—and highlight those, making the unfamiliar ocean something inhabitable and welcoming.

I am interested in talking here about the role of setting and the way it is expressed within shows. Although every anime has a setting, depending on the genre and goals of the show (and the priorities of the creative staff), the relative attention given to the setting can vary widely. Amanchu! is one such anime in which the setting is of as much importance as any other element of the show, including its characters, story, and themes. As I see it, the oceanside setting of Amanchu! is more than just the locale where the narrative occurs and it's also more than an abstract "character" in the show. Rather, it is a lens through which we view everything else in Amanchu! Within the context of the show, the ocean takes on a certain set of characteristics, and those characteristics have become the defining way Amanchu! presents itself. There's a sense of wonder, of the mystical, of nature, of beauty, and of the quiet joy of it all that permeate this show—and all this makes Amanchu! stand far out from its genre peers. 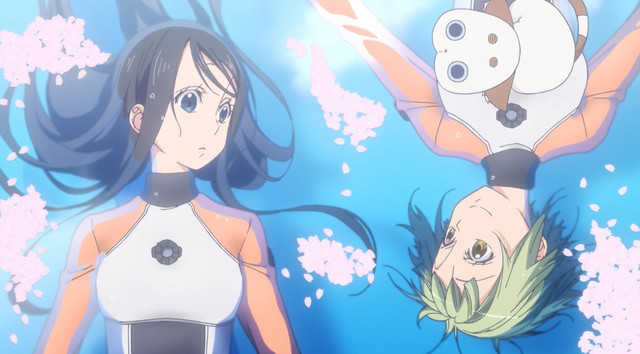 Even though it happens in a swimming pool, there's perhaps no better example of this in the first two episodes of Amanchu! than the final scene of the second episode. Having dragged Futaba with her to the diving club and convinced her to try on a drysuit, Hikari leaps into the school pool, surprising Futaba. The reserved transfer student complains a little, and then at 18 minutes and 26 seconds into the episode, it begins. We cut from Futaba to a shot of Hikari extending an inviting hand, and the music plays.

Scenes like this (and Amanchu! has lots of them) are difficult to analyze and break down because they function on a really holistic level. Everything is in harmony. The pastel color pallet, the lush soundscape of the background music, the incidental sounds of water, the delicate linework of the drawings, the softness of the lighting, Futaba's quiet interior monologue, the ever-increasing beauty of the visuals, and the gentle emotional climax of Futaba taking one small jump into the pool all work together to produce a hypnotic, immersive effect that's a bit like the melting away of the self into the ocean that Hikari describes.

This is the ocean of Amanchu! and Hikari's world, and as we the audience experience it alongside Futaba as outsiders slowly learning to appreciate it, it becomes impossible to distinguish within the presentation what is the ocean, what is Hikari, and what is the atmosphere. As the individual elements—sound, sight, emotional sense—conflate, the ocean as conceived within Amanchu! sweeps over us. In other words, the atmosphere of this moment is equivalent to the way Amanchu! wants us to view the ocean. It wants us to see it the way Hikari sees it now and the way Futaba, through Hikari's influence, is learning to see it. Amanchu!'s ocean is just as deep, just as warm, just as vibrant and beautiful as this scene of Futaba jumping into the pool, and it is from that understanding of the ocean that this scene, and others like it, are born. This is the color and sound and story of the ocean. It's sort of like, "If the ocean is this wonderful, why can't everything be?" 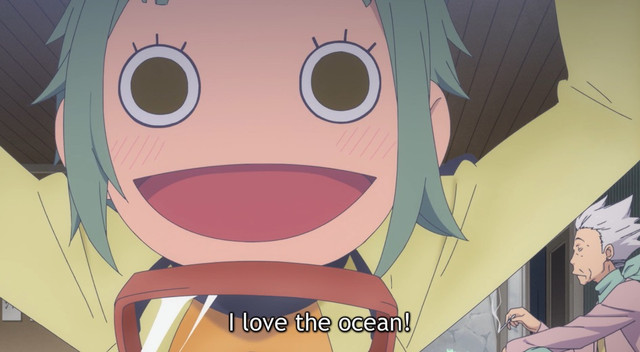 As I said in the introduction, Amanchu!'s particular vision of the ocean setting is not just an environment for the story to take place in, but a lens that is applied to the entirety of the show. Even things as seemingly minor as the lineart (a term that refers to the style of the lines in a drawing) of the character designs seem inspired by this. The very thin, intricate, gently curved lines result in drawings that look pretty in motion and still, lending the characters a sense of delicacy. And then there's the show's soft lighting, which, along with the use of pale hues, invokes a sense of light whose harshness has been cut by water—even when the show is on land. And things like the show's opening song, which builds from chimes and backgrounded synths through arpeggiated guitar chords to layered instrumentation and then ends as it started, invoke a sense of depth and beauty through misic that feels like the rising and falling of waves.

All this would be merely nice, though, if not for the way it finds a common center in Amanchu!'s ocean. And let me clarify again that this ocean is not some generic idea of a large body of water nor even an individual audience member's image of the sea, but Amanchu!'s specific idea of it—which it then imparts to the viewer. The ocean for Amanchu! is pretty, and thus we have the pretty lineart. It is friendly and welcoming, and thus we have the soft lighting. It is deep and offers a chance for exploration, and thus we have Futaba's character arc as she learns to discover joy in her new home. Every element of Amanchu! is informed by the way it understands and conceives of its setting. And, for me, this kind of atmospheric worldbuilding, even if it doesn't necessarily make the setting feel "real," is centhralling because of the way it sees its world not simply as a place to be lived in, but as something to be wondered at.

So, how have you guys been enjoying Amanchu! so far? Do you like the puppet faces? The music? The characters? Sound off in the comments and let us know! 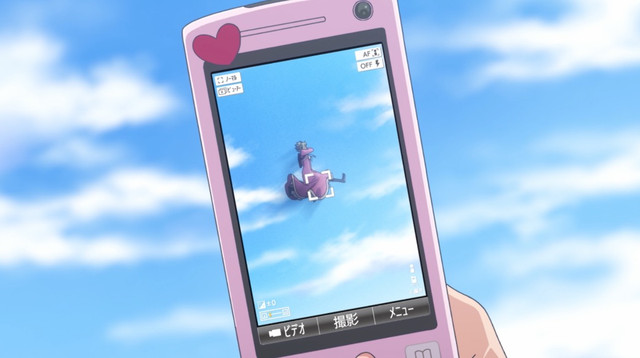