FEATURE: Why It Works: Anatomy of a Rat Fight 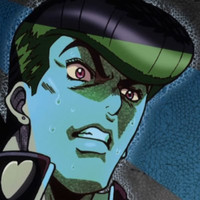 Hello again, everybody. Last week I spent some time talking about JoJo’s Bizarre Adventure, and more specifically how Morioh’s framing made it one of the most compelling characters of Diamond is Unbreakable. Well, it turns out I didn’t quite get all the JoJo out of my system, because I’m still thinking about one episode in particular - episode seventeen, where Josuke and Jotaro hunt down some improbably powerful rats. It’s a weird, unique, and singularly effective episode, and I think it exemplifies a lot of the things that make JoJo so special. So let’s go hunting once again, and dive deep into what makes a rat hunt work. 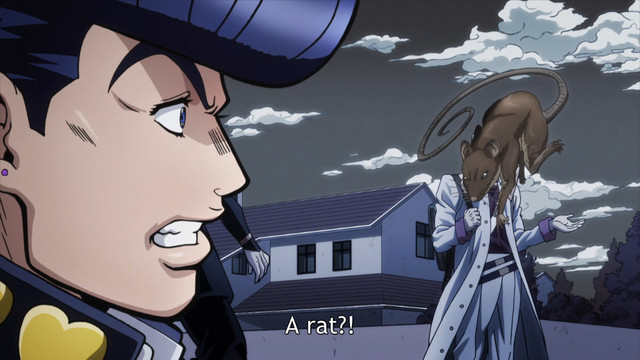 The first thing that sets "Let’s Go Hunting" apart is its absence of a traditional villain. JoJo is somewhat famous for its villains; the gleeful villainy of Dio was entertaining enough to eventually enshrine him as a meme, and in Diamond is Unbreakable, getting to know a new “villain” is often the highlight of an episode. The villains are actually one of the central things that elevates Diamond is Unbreakable over Stardust Crusaders; while Stardust Crusaders was often happy simply to rely on the danger of a new Stand, Diamond is Unbreakable makes sure its villains are characters first and Stand users second, and that their powers act as a reflection of their specific personal goals.

In "Let’s Go Hunting," the “villain” is a pair of rats. Rats don’t banter, don’t lie, and don’t gloat about their powers - they kill, they eat, they survive. The fact that this episode’s villains are unlikely, inhuman creatures results in a natural condensing of the episode’s tonal complexity. There’s very little comedy here, because there’s no opponent for the boys to riff off of - so instead, the episode serves as a pure distillation of the way JoJo’s Bizarre Adventure naturally transitions from horror to shonen action. 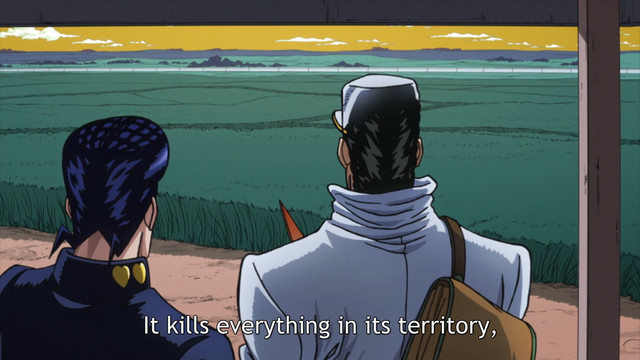 "Let’s Go Hunting" is largely built on suspense and escalation. The episode opens with Josuke already off-balance - the first line is Jotaro telling him they’re going hunting, and by the time we reach the opening song, we’ve simply learned that they have to hunt down a rat “before something happens.” Unlike Stardust Crusaders’ more unusual Stand users (the baby, Pet Shop), the rat being a Stand user isn’t a punchline - it’s the first thing we know, the first isolated piece of information on a rising breadcrumb trail of tension.

The suspense and escalation continue all through this episode’s first half. The audience is given exactly one piece of information at a time, all of which add forbidding context to the upcoming battle. Through Josuke and Jotaro’s target practice, we learn the agility of the rat. Shortly after that, we come across the rat’s awful meat-cube, a stark piece of horror imagery that tells us little but implies a great deal. And at that point, Morioh’s reliable scene-setting takes over (check out the warped perspective emphasizing these imposing fields), and we get one more textbook horror setup - the deserted farmhouse where something terrible has surely happened. 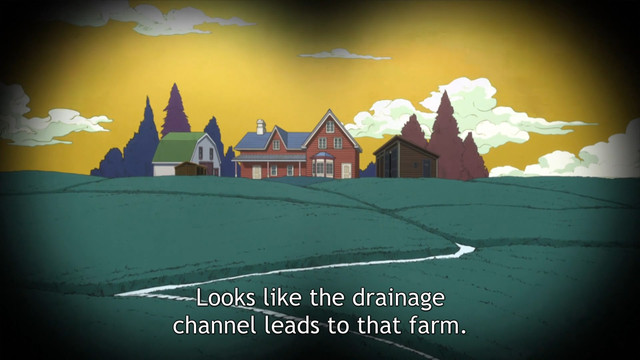 The farmhouse marks the transition point for the episode. Up until then, we knew very little about the rat’s powers, and thus the episode relied largely on implications and suspense. After the final body-horror beat of Josuke discovering the farmhouse’s owners, his battle with the first rat gives most of the game away; the rat shoots barbs, those barbs warp the bodies of their targets, the heroes have to not get hit. Without suspense, much of the horror disappears (though the episode still gets some significant mileage out of “we’re the ones being hunted now”) - and often, that spells the death of a great horror movie. The things we can imagine will always be more frightening than the things we can see, and so a horror movie’s last act is often its most disappointing, when all the secrets have been revealed and the conclusion becomes a battle with a monster that’s always less than we imagined.

Fortunately, JoJo’s Bizarre Adventure is not a horror movie; it’s a shonen action show that just so happens to also love them. And so, while every step towards discovering the rats’ powers lessens "Let’s Go Hunting"’s power as a horror story, that all directly facilitates its ability to set up an exciting final battle. 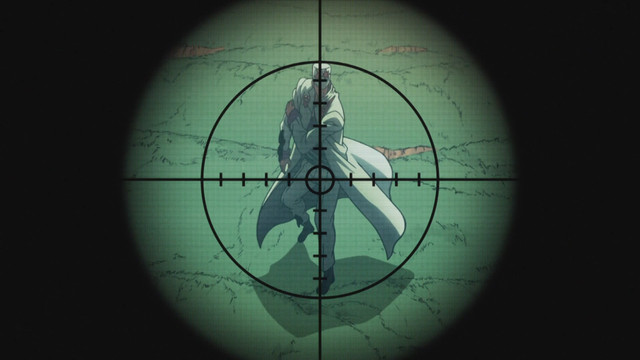 That hand-off is one of the most brilliant core elements of JoJo’s Bizarre Adventure. Every time the audience learns something new about an enemy Stand, it limits that Stand’s ability to frighten us while simultaneously offering clues to give the ultimate fight grounded, understandable context. Fights aren’t exciting when you can’t tell how or why the good guys win; fights are exciting when the powers of both sides are understood, and thus the audience can understand why some specific action is clever, and which side is winning or losing at any given time (something I’ve referred to before as “grounded conflict”).

For every piece of information "Let’s Go Hunting" withdraws from its horror side, it slots right in to its grounded conflict side, making the final sniper duel a tense confrontation between very specific abilities that are all entirely understood. Incidentally, this is why both the rats have the same power, even though that doesn’t make sense according to Stand rules. Them having the same power is the only way this conflict makes dramatic sense, and so Araki chooses to bend one of the show's more arbitrary rules in order to facilitate the emotional drama. 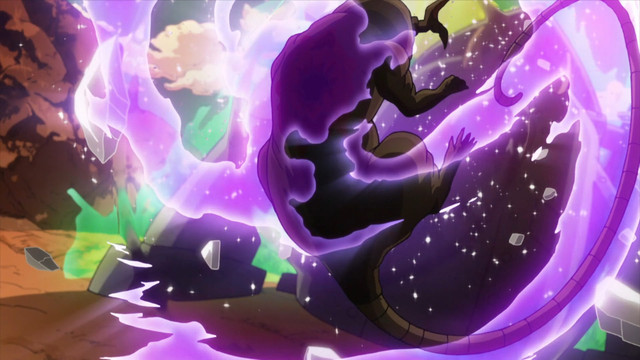 "Let’s Go Hunting" is somewhat unique in that its absence of a charismatic villain puts this dramatic transfer even more center stage than usual, but it’s a negotiation you can see all throughout the show, and in other shows as well. The episode is a pure distillation of several of JoJo’s iconic strengths - constructing a horror template, setting a perfect stage, and then knocking it all down with a shonen action finale. If you’ll excuse the hyperbole, I’d wager it’s one of the most exciting rat fights I’ve ever seen.