And you thought Osomatsu-san was the brotherly rivalry show of 2016! 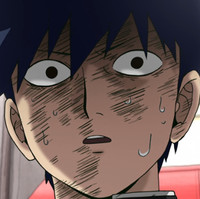 In my last article, I wrote about the interpersonal conflicts faced by the protagonist of Mob Psycho 100, Shigeo Kageyama (nicknamed Mob). Mob may be an extremely talented esper to us as viewers, but in his own mind, he’s quite the troubled soul. This is because Mob believes his greatest assets, his psychic abilities, are unable to make him “popular” and can only be used for destructive purposes. Being a kind and naïve boy, it’s understandable that Mob feels that he should repress his powers in order to avoid hurting others. 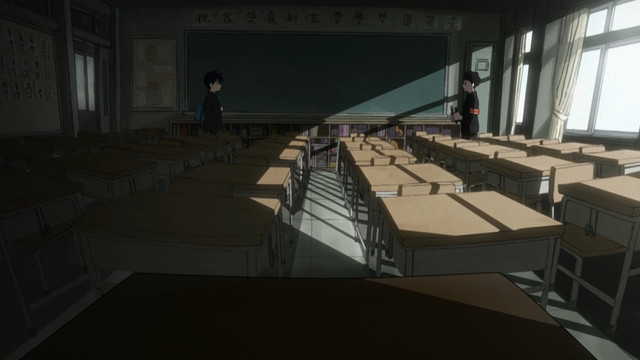 However, the irony of Mob’s pacifist stance is that he has indirectly caused others grief, namely one of the individuals he cares about the most – his younger brother, Ritsu. In Ritsu’s eyes, Mob was a special figure in his life who protected him from harm and allowed him to see the world in a different light through his telekinetic powers. As a result, Ritsu came to idolize his brother – Mob was his hero, his role model – but unfortunately, Ritsu’s idealized image of Mob would crumble following their childhood.

The Mob of the past and the Mob of the present are two completely different individuals to Ritsu now. The once bright and cheerful Shigeo has fallen victim to his anxieties as his own self-image no longer matches society’s ideal. Conversely, the once shy and timid Ritsu has grown into a fine young man of praise and esteem. From peers to parents, Ritsu is always being complemented for his good looks, grades, and social standing within Salt Middle School’s student council; he possesses every quality that Mob aspires to attain.

Time after time, the brothers are compared to one another. There’s a recurring scene throughout Mob Psycho 100 where Mob accidentally bends his spoon during a family dinner, which causes his parents to lament the carelessness of his powers and wish Mob could be more like Ritsu. Eventually, Mob begins to internalize this line of thought and responds back that Ritsu is more talented and not strange like he is. 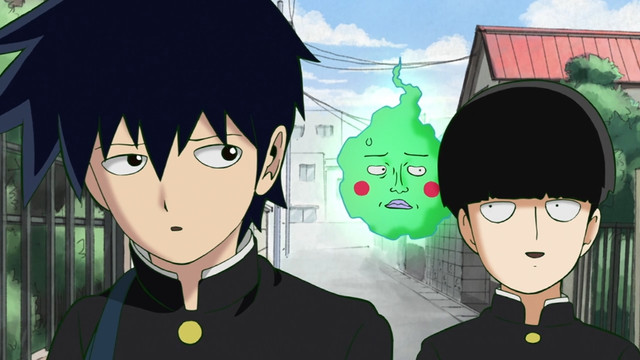 However, the praise Ritsu receives from Mob only serves to frustrate him. Ritsu admired his older brother for his psychic powers, but also for his strength and conviction to protect the people precious in his life. For Ritsu to see Mob so casually undervalue the abilities that once protected him and then squander his potential by bumming around with Reigen’s menial tasks is the equivalent of seeing his hero fall from grace. The qualities of Mob that Ritsu respected the most are now attached to a person that no longer trusts in himself or wants to make anything out of them. How could his role model so easily give in and state that he would rather be like an ordinary middle-school student when he was granted a gift that few others possessed?

Eventually, Ritsu’s frustration breeds envy and he develops an inferiority complex. Ritsu slowly convinces himself that if Mob is no longer going to be the hero in his story, then he will assume the role of the protagonist. We finally see Ritsu spring forth from the background and attempt to play the “hero” in the sixth episode of Mob Psycho 100. As Ritsu misinterprets a scene of Mob being bullied, he allows himself to be coerced by the student council president, Shinji, to frame one of the school’s biggest delinquents. 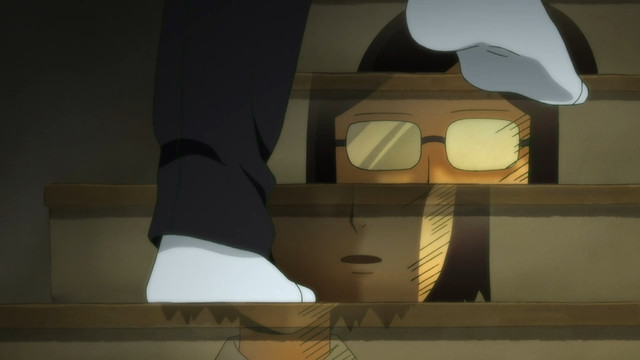 In a similar vein as Shigeo and Ritsu, Shinji faces the pressure of always being held to the same standards as his older brother. Convinced that he is human trash (which is not so subtly reinforced by his bedroom being filled with nothing but bags of garbage) because he cannot measure up to the standards set by someone else, Shinji abuses his status as student council president as an outlet for his stress. To do so, he manipulates Ritsu by preying upon his greatest insecurities – his jealousy towards Mob’s psychic powers and the seemingly empty amounts of praise he receives from others – to sabotage and publicaly humiliate one of the school’s delinquents.

Although Shinji’s conflict is a less sympathetic one than Ritsu’s, given its brevity, it does illustrate a common theme: in Mob Psycho 100, many of the characters face the issue of not being recognized for who they truly are as individuals. Mob’s psychic abilities are central to his self-identity, but his parents and his society continually send him the message that he should conform to the mob. Ritsu, on the other hand is the ideal middle-school student, but he harbors resentment over not having psychic powers like his older brother. In both Mob and Ritsu’s cases, they have abilities or qualities that the other desires. The two brothers are not content with their current selves, so they attempt to take actions to awkwardly fit an image that isn't a proper reflection of who they are. 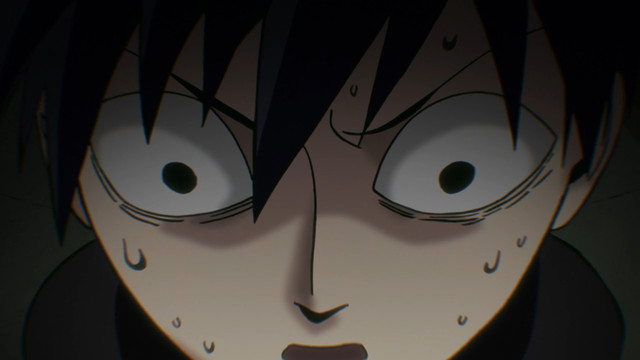 Do you agree with the assessment of Mob and Ritsu's relationship in this article? Let us know your thoughts in the comments below!