What is the "heta-uma" movement? 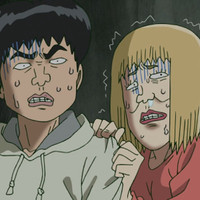 Japan as a country has endured much strife and suffering throughout their history. Between wars and natural disasters, loss has been a very real concept within the Japanese psyche – which the society at large is still trying to confront and come to terms with. In response to the tragedies that have befallen their land and fellow countrymen, fiction has become a powerful tool for coping and progression. As a result, it is not uncommon to see writers and directors weave narratives concerning adversity and destruction into their works. Whether it’s the rampage of giant monsters being allegorized or a more human account of hardship, there’s no shortage of stories within cinema, anime, and manga that prove that fiction does often mimic reality.

However, with the economic bubble and the sprawl of materialism in the 1960s, an odd duality between coping and conformity arose. Mass consumerism promoted and reinforced an aestheticized self-image of polish and perfectionism – in part so that people could forget about the atrocities of the past or even their present hardships. Although not inherently regressive, much of the pop art and graphics which still circulate within consumer-driven mediums today do paint a very sterile image of a culture with a more complex and perhaps conflicted identity. 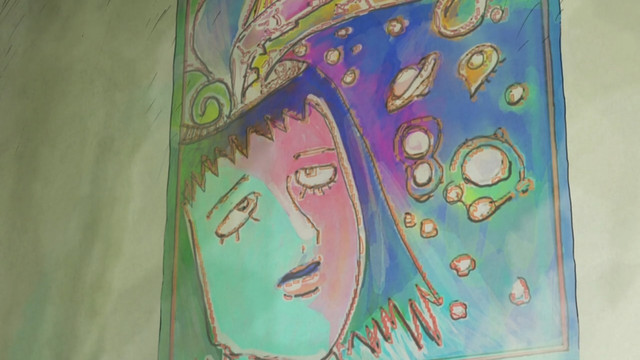 This brings me to an interesting pocket of counter-culture within Japanese art: the “heta-uma” movement of the 1970s. In rejection of the rigid polish of mainstream pop art, “heta-uma” was a style of drawing concerned with a raw, imperfect display of artistry. Featuring messier line art and bright, garish colors, “heta-uma” often emphasized unflattering or even grotesque elements of the human condition. Additionally, a lot of the “heta-uma” art of the period was focused on simultaneously embracing and subverting the wave of Americanization in Japan. Some artists would choose outrageous pen names that were comprised of English words and a common motif depicted – usually in mild jest – was that of a super masculine body builder. As such, the “heta-uma” movement captured much of the conflicted awe and resentment that arose as a result of the enforcement of American ideals following the occupation of Japan.

Aside from reflecting the changing cultural mores of the time period, the “heta-uma” movement allowed many artists to convey deep sorrow and conflict through their artwork. Because it was a movement built upon rejecting established conventions, idiosyncratic expression and experimentation became commonplace. “Ero-guro” (short for erotic-grotesque) artist and manga author Suehiro Maruo attained notoriety for his juxtaposition of liberal and absurdist depictions of sexuality and debauchery against the militaristic, ultra-nationalist front of Japan. The imagery Maruo portrayed within his manga were intended to be provocative in order to question ideas relating to deviance and conformity. Political and social commentary were the ideological driving forces behind Maruo’s stories, but above all he was an individual allowed to freely express his feelings of unrest through his personal artistic vision. 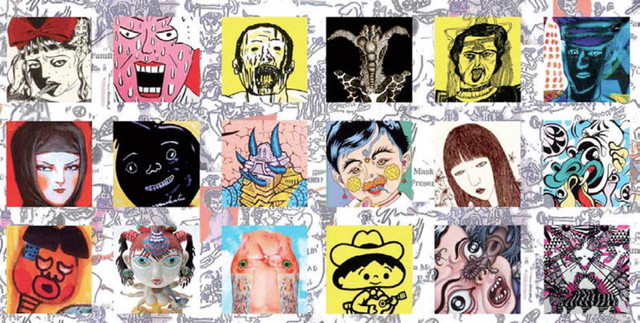 Although “heta-uma” art continues to gain more international exposure within niche art circles, the style is rarely seen within anime and manga today. Being consumer-driven industries, it stands to reason that a style of drawing featuring unflattering character designs would not be very marketable. However, this does not mean that the “heta-uma” aesthetic is completely absent from the medium, as there are still artists and creators with a fondness for the style.

Mob Psycho 100 may not be the first title that springs to mind when one thinks of “heta-uma,” but ONE’s artwork in the source manga is very much a modern revival of the movement. Although a shounen work at its core, Mob Psycho 100 does not shy away from deviating from popular design trends. ONE began drawing as a webcomic artist and his line work in Mob Psycho 100 tends to be much rougher than the accepted standard of polish seen in commercial manga publications. Additionally, ONE frequently draws his characters with unrealistic proportions such as comically large heads or torsos, and is not as concerned with maintaining perfect symmetry. It’s not uncommon to see characters with different sized eyes or hands in panels, which can be mildly disconcerting to audiences not accustomed to his style of drawing.

While ONE’s art may appear unprofessional to some, it lends itself nicely to the depiction of people as imperfect or flawed beings within Mob Psycho 100. From the more obvious examples such as background characters being drawn with large noses to the unflattering sight of Reigen flubbing his exorcisms and being drenched in sweat, an uglier, yet humorous, side of humanity comes to light. 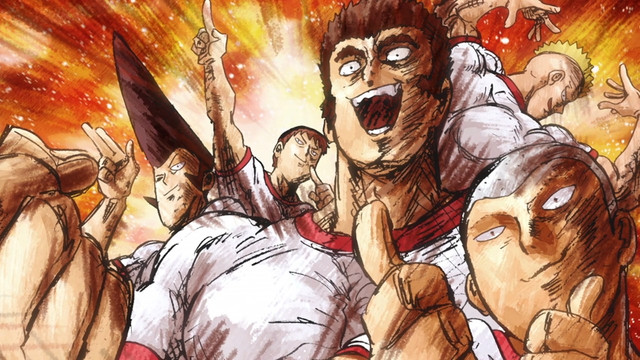 One of the best examples of how Mob Psycho 100 echoes the ideologies of the “heta-uma” movement is in its portrayal of the Body Improvement Club. Depicted as ultra-masculine jocks who are far more muscular than any middle-schooler could ever be, the members of the Body Improvement Club are both spoofed for their superficial manliness and revered by Mob. It’s a conflicted image: one that we find ourselves laughing at but also one that symbolizes strength and conviction – a simultaneous subversion and embracement of an ideal.

Above all, both the manga and anime versions of Mob Psycho 100 promote artistic expression and a deviation from popular design trends. Yuzuru Tachikawa and Yoshimichi Kameda’s anime adaptation is an animator’s playground filled with hand-drawn stills, animated oil paintings, and a kinetic display of motion. ONE’s original character designs are well preserved by the anime’s aesthetic, but the animators are still granted plenty of freedom to experiment and diverge from the source material. While still functioning within the confines of the shounen demographic, Mob Psycho 100 is a work with a clear visual identity that does not conform to the same standard of perfectionism as many of its contemporaries. In this sense, its stylistic risks are reminiscent of the “heta-uma” movement of the past. 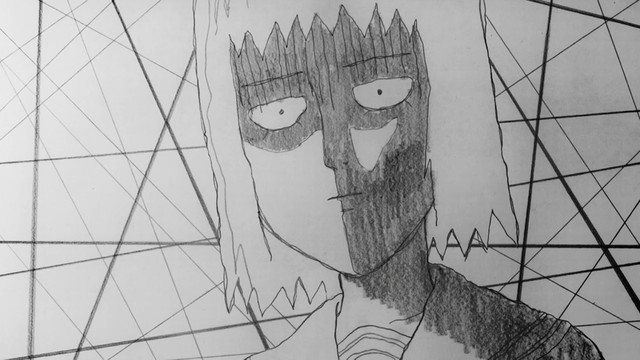 What are your thoughts on ONE's art style and do you feel that it stands out from the popular designs of other anime? Let us know in the comments below!