FEATURE: Aniwords – Is There a Right Way to Watch Anime?

The answer's obvious, but that doesn't mean it's easy. 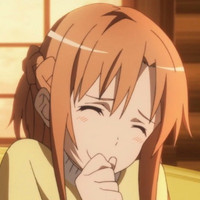 We all agree on the answer to this question, right? It's an easy "No." There is no correct way to watch anime. And to be clear, I'm not talking about subs versus dubs or smartphones versus laptops, but about the way we engage with anime when we watch it. When I watch anime, I bring a particular set of priorities, wishes, and preferences to a show—that's my way of watching. And while there are plenty of people who I've encountered who watch anime in a way similar to mine, I've also talked to people who don't even seem like they're following the same shows as me because of the differences in our ways of watching.

These are not uncommon divergences to experience, either for me or anyone else who watches anime. It's just the simple truth that we all watch anime in different ways. However, the fact that we collectively understand this obvious reality doesn't mean that the disconnects it creates are easy to deal with. As a wise friend of mine said recently, it's shared interests that bring people together but often shared sensibilities that keep them together. Here in the anime fandom, we've all got one big shared interest—anime—but our sensibilities about that interest differ quite a lot. And because we're all coming at this same interest from different places, anime can become a nexus for a lot of tension, conflict, and bad blood when those varied perspectives collide.

But the fact that we're all watching anime in different ways isn't inherently an issue (or even a bad thing!); rather, it's our struggles to look beyond the limitations of our own viewpoints to see those of others. My hope for this column is that, by offering a glimpse at the ways others watch anime, I might provide at least a starting point for increased understanding of each other. We're not Newtypes yet, so we've got to make do with what we have now. 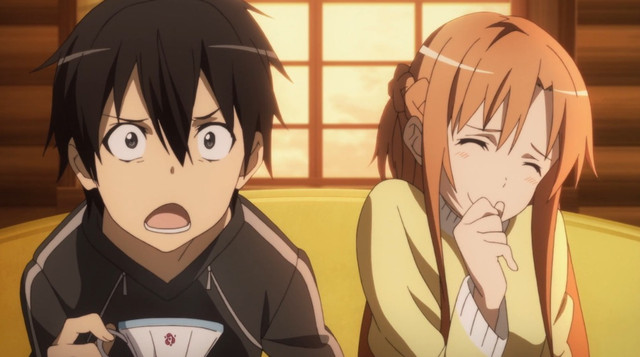 Peronsally, as an anime writer and critic, I'm often troubled by the seeming gap between those like myself who are writing constantly about anime, their quality, their strengths, and their flaws and those who read our work. I, like my fellow critics, want to be able to connect with other fans through our writing, but it's frequent that our thoughts about the stuff we watch diverge from those of the broader community (not to mention from those of other critics). I think the unhappy fissures that can result from this disconnect are unfortunate, and I also think that the anime critical community often doesn't do a great job of acknowledging the perspectives of other groups—just as those same groups sometimes demonize critics as arrogant elites seeking to impose their tastes on the masses.

Other fractures exist within the fandom as well—between the so-called "casuals" and those more deeply engaged in anime-watching, between groups with differing political concerns, between those who want to take things more seriously and those who don't want to take anything seriously. And again, the issue is not so much that these divisions exist, but that they seem to consistently and constantly generate animosity between the groups of people on either side.

While the root cause of this community unrest will always remain (different ways of watching aren't going away anytime soon), I remain hopeful that cultivating a better understanding of the perspectives of other anime watchers can at least set us on the road towards improvement, rather than further embitterment. With that goal in mind, I've come up with four broad categories of anime watchers as I see them. These groupings are imprecise at best and extremely fluid, but if you consider them as a sort of spectrum of engagement patterns, I think they prove useful. To make my point more clear, I've also added in some recent shows that I think correspond well with these audience groups.

Broadly, the further to the left of the spectrum you go, the more people typically fall into the audience category and the larger the number of people who watch the show. The further to the right of the spectrum you go, the smaller the number of people you find in the audience category and the fewer appear who have actually watched the show. While no one is bound to any particular point on the line (or the shows around them), it's likely that most people tend to hang around in the same sort of area—and thus interact most frequently with others who engage in a similar way.

The larger point here is that because we tend to fall into one of these groups more consistently than not (particularly those of us who tend more towards the right side of the spectrum), we often forget to actually consider that other people watch anime in different ways than we do, even though we know that there's no right way to watch anime. A few month ago, I was at my local anime con and found myself musing on the amount of cosplay I saw from Attack on Titan, Fairy Tail, and other popular shows. It was a welcome invitation to realize that people like me, who watch anime and write essays about it, are just a tiny niche within a larger fandom. And, more importantly, the excitement I saw on those fans' reminded that they were no less fans than I was just because they'd only seen the biggest, most mainstream shows.

The above chart, I think, functions in a similar way as that experience. No matter where you feel you fall along the spectrum, it's helpful to see spelled out in a semi-tangible way the different ways that people watch anime. If you're really hardcore into anime, but only watch it for entertainment, it's good to remember people who write essays critiquing anime are just watching stuff in a different way than you. If you're a critic, it's likewise beneficial to recall just how many people only watch a handful of anime each year because it offers them something different and fun. 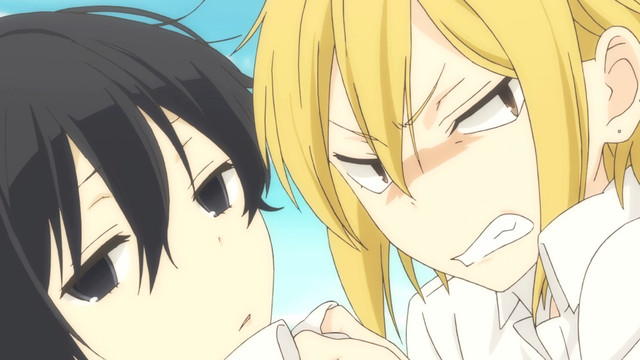 But because it's so easy, so human to see things only from our own point of view, we often forget that our way of watching anime isn't the way everyone else watches it. And when we forget this, it becomes easier to get frustrated by talking to someone (or just seeing the opinions on our screen of someone) who's just watching it wrong. Whether they're overanalyzing something we think should be watched for fun or are calling something we value for its slow, atmospheric pacing "boring," the temptation is to lash out of our little bubbles—even though, really, we know better.

And that's where I'd like to conclude. I don't think I've really advanced any stunning observations on the dynamics of how we watch things; the fact that there's no right way to watch anime is something we all already know. But it's often the obvious things that we're most prone to forgetting as we go about our anime-watching hobbies and our lives. So I invite you to take a moment to pause, remind yourself that there is no right way to watch anime, and then carry on—hopefully a little bit more free to accept the ways that other are watching.

And now I'll throw it to you guys—if there's no right way to watch anime, how should that (if at all) affect the way we talk about anime? I have my thoughts, but let yours be heard down in the comments! 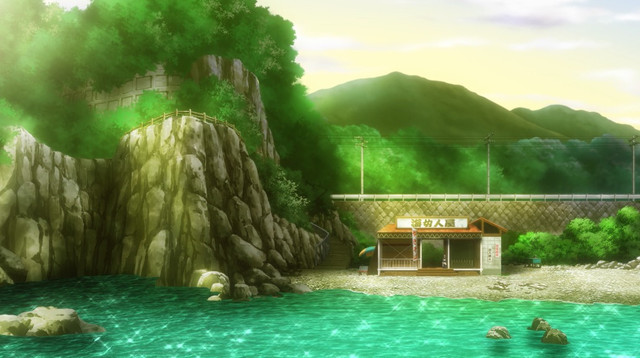