How do you watch anime in a country without Crunchyroll? 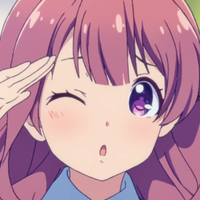 The new season of anime is fully underway! Whether you’re a Japanese or international fan of anime, it’s always exciting to sample dozens of new titles as soon as they come out. I’m sure you’ve already picked out some interesting series to follow by now, and if you haven’t, what are you waiting for? Here’s the list of Fall 2016 simulcasts—go knock yourself out!

While we’re enjoying the latest simulcasts from Japan, let’s spare a thought for what it’s like to watch anime from inside Japan. Depending on where you live, it can be trickier than you might think. The majority of new titles don’t air outside Tokyo networks, so anime fans in regional Japan may have to rely on a mix of online streaming services and cable TV channels in order to keep up with the latest anime. Let’s go through the popular methods. 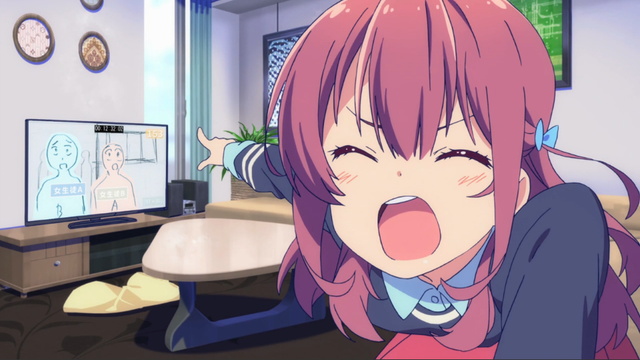 With a few exceptions like Case Closed and One Piece, most anime series don’t air on primetime TV. Known as shinya anime (or “late night anime”), these titles usually air between 11:00 pm and 4:00 am. For years, anime fans had to stay up late to watch the shows or record them. If the show didn’t air in their region, then they were out of luck.

Fortunately, some methods to work around this have emerged in recent years. You can install the BS-11 satellite antenna in your household, which allows you to watch Tokyo-based shows anywhere in the country. BS-11 doesn’t broadcast all the anime that airs in Tokyo per season, but you do get a fair selection. For example, you can watch Mobile Suit GUNDAM Iron Blooded Orphans, Sound! Euphonium 2, and Izetta: The Last Witch from this season on the channel, among other titles.

There’s also Abema TV, a free smartphone app which streams television shows every minute of the day. There’s a channel specifically dedicated to late night anime, which broadcasts a generous selection titles from the latest season, albeit with a few days’ delay.

Another alternative is to purchase a cable subscription. Channels like Animax and AT-X broadcast anime 24 hours a day. Animax usually broadcasts reruns of shows with general appeal, while AT-X generally markets toward the “otaku” crowd, and broadcasts over 20 new titles per season. Many of the ecchi shows it airs (such as Hybrid x Heart Magias Academy Ataraxia) are uncensored, in case you were wondering. 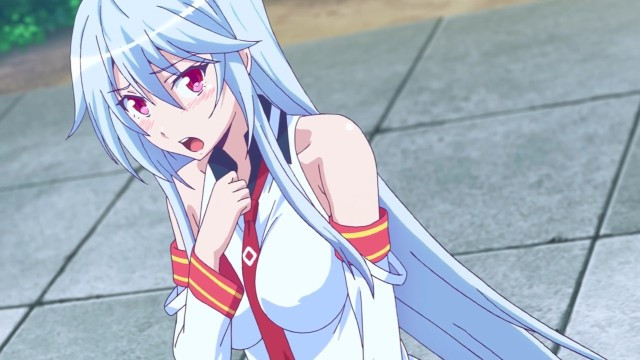 Even if you do happen to live in Tokyo and can watch these shows on free-to-air channels, they’re scattered across a bunch of different TV networks at ridiculous hours. The broadcast information isn't hard to find, at least. You can always check the times on the show’s official website, usually via the “ON AIR” page. But still, staying up to watch the live broadcast is probably only something you’d do if you’re a really hardcore fan.

Japan has several online streaming services for anime, each with their own distinctive features. Nico Nico Douga is easily the best known among anime fans, not least because there’s a US-version of the site. Although you can’t access the anime episodes outside Japan, if you live in Japan you can watch most of the current season’s shows there for free. You’ll just have to wait a week after the initial airing date. You can also watch livestreams on Nico Nico, although you’ll have to pay a monthly subscription fee for the more popular streams.

For all its convenience as a source of anime, the video resolution on Nico Nico is pretty low quality, and the interface is rather clunky too. Personally, I’m not really a fan of the site. That said, you can choose to read the user comments scroll across the video in real time, which can be pretty fun. Watching anime on Nico Nico is a communal experience in a way that even the best quality anime stream isn’t, although I certainly wouldn’t recommend it for everyone. 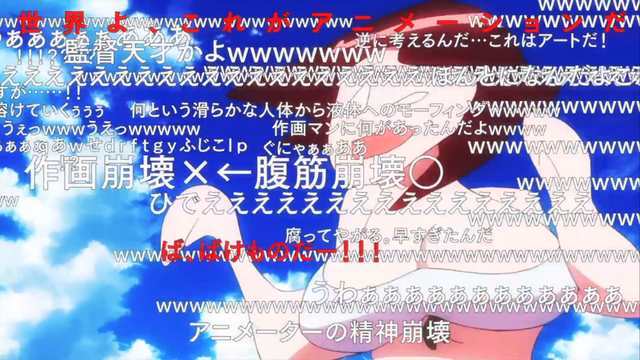 The site is referenced in the Shirobako anime too (from episode 7).

Another popular streaming service in Japan is Bandai Channel. It streams the first episode of the anime for free; after that, you need to pay for a monthly subscription fee. Showtime, Gyao!, and d-anime store all have similar schemes, although they’re not as well-known. In recent years, Netflix and Hulu have also been getting into anime streaming, and while their selections are still relatively small for now, it's fair to expect them to get bigger in the future.

In sum, you have a lot of choice when it comes to online streaming in Japan. What is frustrating, however, is that you might have to use multiple streaming services to watch all the anime you want, and the interface isn't always user-friendly.

At this point, you might be thinking, “Watching anime in Japan seems like a lot of work!” but there’s a particularly fun method of watching anime over there. That said, it’s definitely the least convenient method for most people. I’m talking about event screenings, which require tickets to attend.

As a means of promoting the series (often while it’s still airing), some of the staff members will turn up to a live event and talk about their work. You can also watch the anime on a big screen. These events are a great way of socializing with your fellow fans while getting in touch with the people behind your favorite anime. For obvious reasons, events like these don't often happen outside Japan, and you’ll have to do a lot of mucking around to get to them. But if you’re a hardcore fan, they’re definitely worth the asking price. 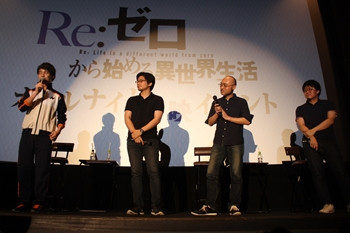 Like this Re:ZERO event, which you can read about here.

All in all, there are plenty of ways to watch the latest anime in Japan if you’re dedicated enough. And it’s certainly very rewarding if you’re willing to put the time and money it. But you might also see why it’s a niche hobby over there, huh? No wonder the Blurays and DVD sets are marketed toward collectors and hardcore fans instead of general audiences. In some ways, it might actually be cheaper and more convenient to buy and watch anime where you live instead of in Japan.