If you like a show and know it clap your hands! 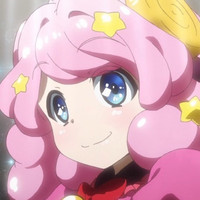 I've written in this space before about the nature of having favorite anime, the reactions we have when faced with criticisms of anime we like, and talking about anime that mean something to us. While I've intentionally kept my focus on anime with these pieces, it's worth remembering that anime itself isn't really an exception that I keep writing these sorts of fan engagement pieces about it—such things could just as easily be said about books, live action movies, paintings, or music albums. Why? Because at the core of all these related topics is one central theme: being honest, open, and vulnerable about what we like.

I think that the act of stating our liking of things is something we collectively perceive as laced with social danger; that is, to declare that we like something carries with it a certain risk. Whenever we plant our flag in the ground by stating, "I like this," we open ourselves up to the sometimes frightening world of other people's responses to those things we've aligned ourselves with and to our own allegiance to it. Because having something we like is an unavoidably personal thing—we like things, after all, because of who we are—we sometimes recoil from the idea of putting ourselves out there in a such a manner. We don't like things in a vacuum; We do so around others, sharing our own like and dislikes with individuals and groups. And this brings its... complications, for better or worse, in the guise of personal and communal attitudes and responses to our impulse to like things.

Liking things will never be entirely simple; that's the reality of being in community with others. But today I want would just to champion the this response in the human person. Liking things is good. 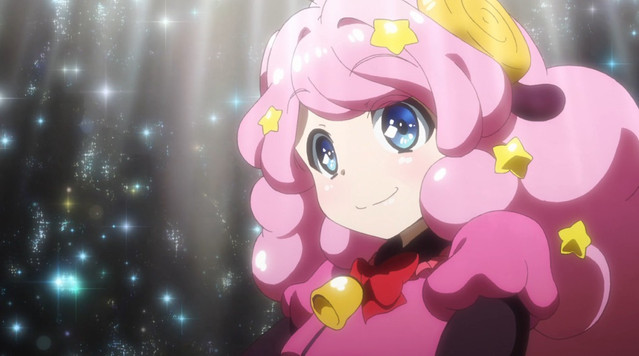 This thesis might seem entirely banal at first glance, but I'd suggest that even if we consider liking things to be a good thing all on its own intellectually, we don't always act like it. From defenses like self-deprecating humor to the use of words like "trash shows" to describe our preferences or even just an inability to handle differences in opinion, we all—frequently or rarely—struggle against the need to hedge on our fondness for the things we like. Part of this might be personal. To like the fact that we like the things we like often also requires us to like ourselves, something that can be more easily said that done at times. Part of it might the community with which we interact, as not all groups are equally receptive to open expressions of loving something (either generally or relating to a specific thing).

Because of these issues, I think we often come to a point where we begin to see pure liking of something, and especially clear statements of this kind of liking, as uncool or undesirable. The risks of sharing begin to invade our perceptions of the sharing, which then filters back to the ways we think about the like of that thing we want to share. And so, we wrap up our preferences in the armor of casualness, attempts to prove objective ground, or the other defenses I've already mentioned.

That being said, I acknowledge that being open and honest about the things we like isn't a good fit for every person, time, or place. It's easy for me to talk about how it would be good if we were all open and willing to take the risk of being vulnerable about talking about the things we like, but I'm fortunate to be in a place in life where I don't just like certain anime, but also like that I like them. That's not everyone's situation, and with the way the internet can be at times, staking out a claim with an anime you like can sometimes be even more socially risky than it would be to announce you like a band your high school classmates all think is rubbish. Whether it be because of the thing itself, your reasons for liking it, or any other factor, not everyone is going to be receptive about honest enthusiasm for your favorite anime—and some won't even be nice about it. Despite that, I'd argue there are some very real benefits to liking things and to sharing about them. 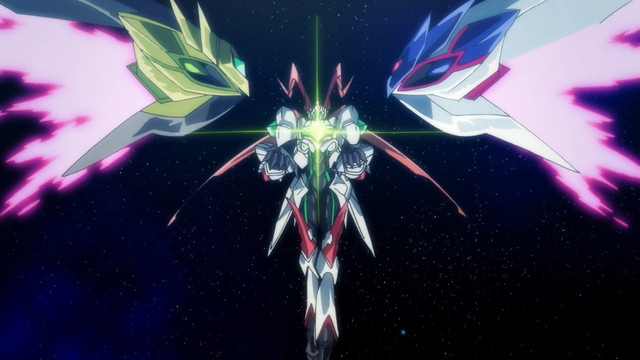 A consistent great fear of mine that's just as consistently proven false is that enthusiastically sharing about anime I like will, at some point, become too much and begin to drive people away from my favorite shows. And while there certainly is a point at which talking incessantly about one thing eventually becomes annoying, I've found that it happens with far more frequency that me talking about liking something inspires people to seek out that thing for themselves.

A recent personal example is my fondness for Regalia: The Three Sacred Stars, a 2D mecha show from studio Actas that finished simulcasting on Funimation last week. A show destined for unpopularity (loli character designs, mecha) from the start that also took a month-long break in the middle of its broadcast, by the end of the show it seemed like I was the only person I knew who was actually watching it—let alone loving it. But, as the finale rolled closer and I continued to talk about how much I liked it, I heard from a few different people who said they were motivated to check it out because of my cheering for it. Parallel to Regalia's closing weeks, the newest Pokémon games, Sun and Moon, launched. With expectations high, especially in my circles, it was rather remarkable how the games seemed to both meet and surpass people's hopes—leading to joyful expressions of how much people were enjoying them. Along with those cheers, though, came some periodic apologies for being too vocal about liking the games—which is, of course, where this week's ponderings began.

I can't help feel that liking things, and telling other about it, is something rather special. When I recall the unbridled happiness my friends were expressing over the new Pokémon games, I remember at the same time how happy it made me to watch and hear them having so much fun petting their monster companions. And, as evidenced by the people who gave Regalia and other shows a chance based on my constant positive regard for them, this "liking things" phenomenon has contagious effects. Why? I think it's because we naturally want to share in other people's joy. We see their excitement, their happiness, their love, and we believe we can have that ourselves. Even if we know we might not like someone else's favorite anime as much as they did, we still hope that we might catch even a glimpse of that same strange experience of "liking something." And I really do believe there is value in that—both for the person doing the liking and for those who witness it.

What do you guys think? Is being open about liking things perceived as "uncool"? And have you had good (or bad) experiences when sharing about the anime you like? Let's hear you down in the comments! 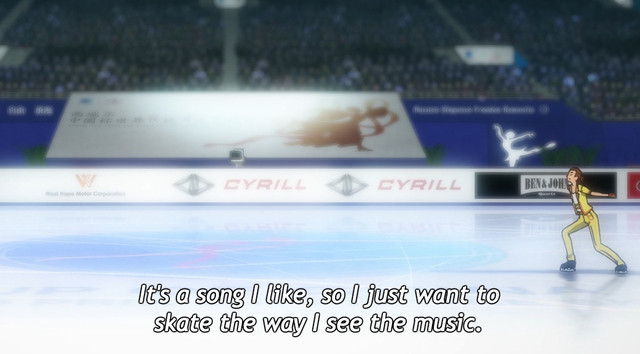