An in-depth look at the Bungo Stray Dogs director! 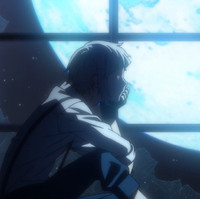 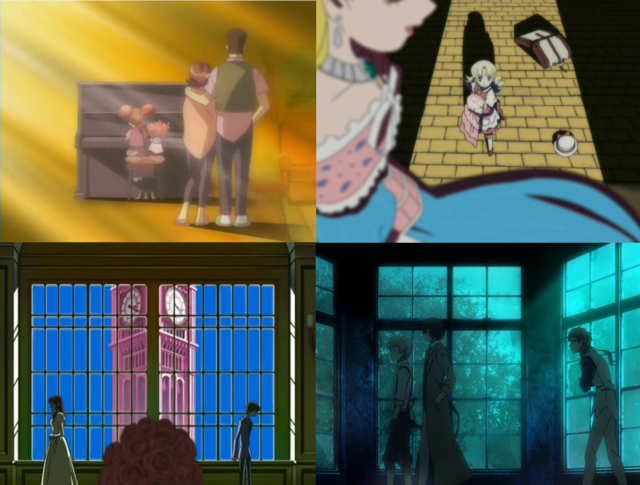 The spotlight for this week will be on Takuya Igarashi, a prominent director at Bones with a nuanced theatrical style and shoujo anime flair.

There are few anime directors who are as prolific as Takuya Igarashi. With a career spanning over two decades and a diverse portfolio under his belt ranging from shoujo to shounen to mecha, Igarashi is a powerhouse. Starting his career in the early 90s at Toei Animation, Igarashi was one of the driving forces behind the worldwide Sailor Moon phenomenon. As a protégé of legendary shoujo mastermind Kunihiko Ikuhara, Igarashi honed his skills as an episode director on the first four seasons of Sailor Moon, before assuming the role of series director on its fifth and final season. 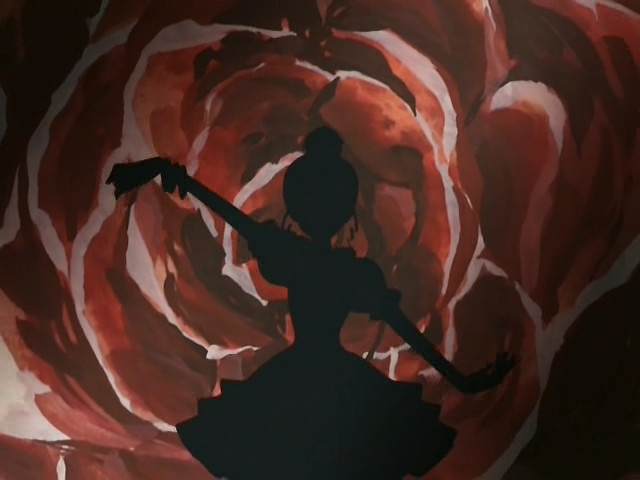 Echoing the ethos of Revolutionary Girl Utena, Igarashi approaches many of his anime as if they were self-contained theatre productions: complex lighting fixtures, ornate windows straight out of an Osamu Dezaki anime, and the occasional fourth-wall breaking gesture. While Igarashi is distinctly less metaphorical than Ikuhara is, he still embodies many of the same expressionistic undertones and storytelling devices that his mentor frequently employs. For instance, it’s not uncommon to see Igarashi use silhouettes and dark red backgrounds to emphasize pain or horror – much like Ikuhara would.

While Ikuhara would vanish from directing anime until 2011, Igarashi continued to hone his own craft, contributing to shoujo anime in the early to mid-2000s. Much of Igarashi’s career post-Utena was spent assuming the directive helm of Toei Animation’s long-running magical girl franchise, Ojamajo Doremi. Originally directed by Sato Junichi, Igarashi was paramount in defining the franchise’s thematic focus in its later seasons.

Though many long-running anime falter as a result of content and production fatigue, Ojamajo Doremi was not one of those, being a franchise that arguably became stronger with each successive season. Igarashi ensured that Ojamajo Doremi remained fresh and exciting by reinventing the series each year. Ojamajo Doremi’s second season introduced a plotline where the four heroines had to care for a newborn baby, touching upon the joys and hardships of motherhood. On the other hand, the third season of Ojamajo Doremi casually explored the trials and tribulations of adolescence. From dealing with puberty, to overcoming social anxiety, to accepting a classmate of a different ethnicity, Ojamajo Doremi tackled many contemporary issues that few children’s anime would ever dare to do. 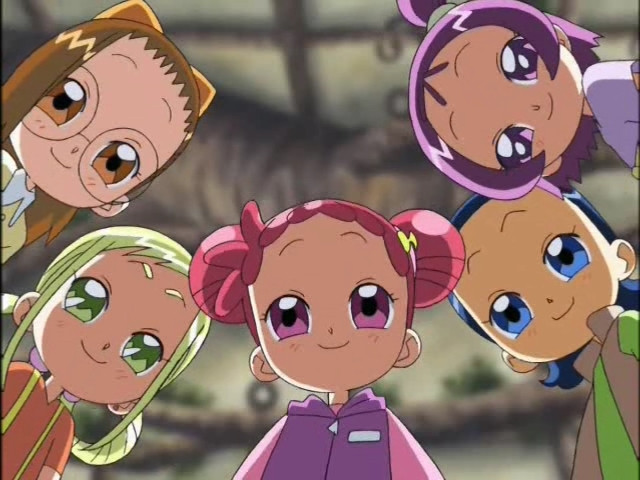 As series director, Igarashi set a strong production ethos for Ashita no Nadja that its multitude of episode directors were able to maintain across its 50-episode run. Many of Igarashi’s stylistic sensibilities, such as theatrical staging and a dynamic use of light and shadow, defined Ashita no Nadja’s visual identity. Even when a prominent voice like Mamoru Hosoda directed an episode of Ashita no Nadja, Igarashi found avenues to work Hosoda’s creative intentions into his overall vision for the series. 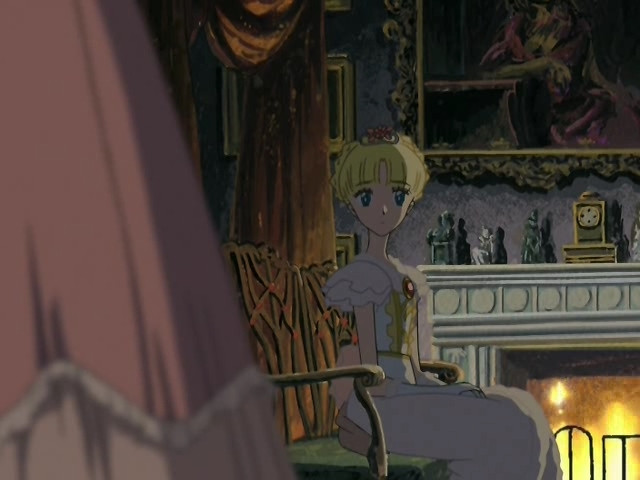 After leaving Toei Animation, Igarashi would go on to become one of studio Bones’ most notable directors. While still a shoujo anime director at heart, Igarashi has now expanded his repertoire to mecha and shounen titles such as Star Driver and Soul Eater. In his latest anime at Bones, Bungo Stray Dogs, Igarashi’s shoujo expressionism emphasizes the cast’s emotional narratives and hot-blooded action sequences appropriately.

Despite venturing from the realm of shoujo anime, Igarashi still preserves the legacy of Kunihiko Ikuhara through his own stylistic deviation. Bungo Stray Dogs, as well as his numerous other works at Bones, vehemently showcase Igarashi’s voice as an “Ikuhara school” director. However, Igarashi’s more nuanced theatrical flair is perhaps one of the reasons why the director has been so successful throughout the years. Rather than march to the beat of his own drum like Ikuhara would, Igarashi finds ways to adapt his style across multiple genres. 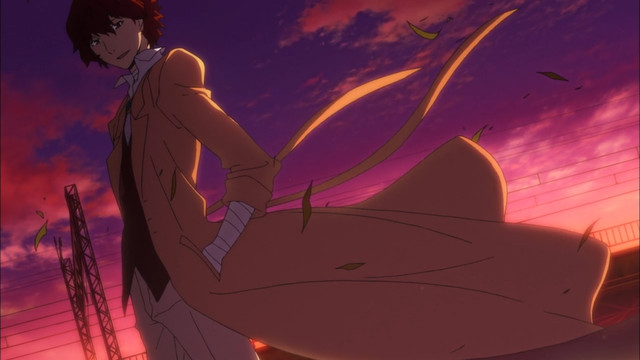 Let us know your thoughts about Igarashi and his anime in the comments below!