Part 3 of 4, looking at Ikuhara's Penguindrum! 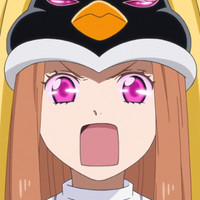 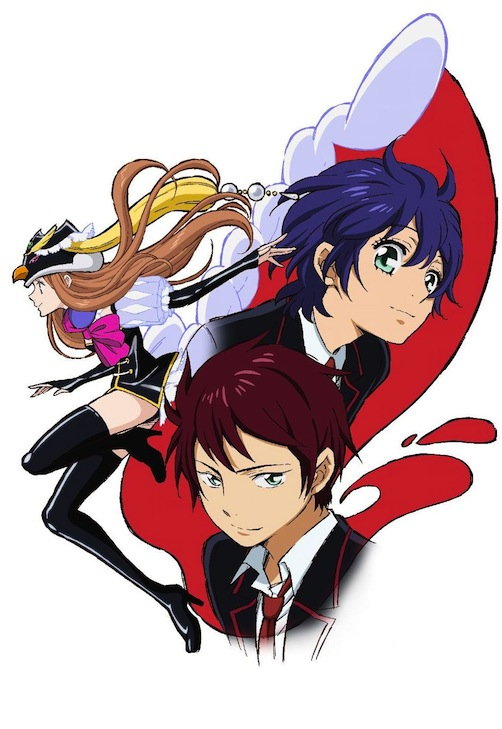 The spotlight for the next few weeks will be on Kunihiko Ikuhara, the mastermind behind Shoujo Kakumei Utena, Pengiundrum, and Yuri Kuma Arashi. This article is the third of four parts looking at Ikuhara’s career, and will be focused on Penguindrum.

After the roaring success of Shoujo Kakumei Utena, one would assume that Kunihiko Ikuhara’s anime career was set. However, the entirety of the 2000s were an especially quiet time for the director. During this decade, Ikuhara vanished from the industry almost entirely, with his only credits being the opening storyboards for Aoi Hana and Nodame Cantabile. While we’ll never know for sure what Ikuhara was up to during this time, he was most likely developing the ideas for his next great anime.

In 2011, Ikuhara finally came out of hiding to show the world what he had been planning for the past 15 years, an anime called Penguindrum. Working with the animation studio Brain’s Base, Ikuhara gave his audiences another work straight from his heart. Skirting the lines between screwball comedy and urban fantasy, Penguindrum is an anime directly addressing the social aftermath of the 1995 Subway Sarin Incident in Tokyo. Under the guise of its cute penguins and ridiculous catchphrases like “FABULOUS MAX”, Penguindrum is the anime Ikuhara wanted to make to speak to the alienated youth of his country. 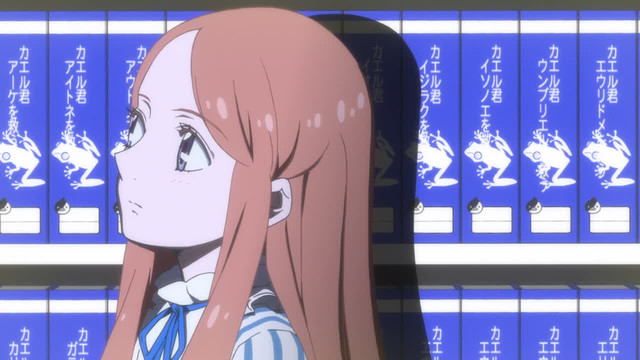 Penguindrum tells the tragedy of the three Takakura siblings who are bound by fate: Kanba and Shouma, the brothers, and Himari, the sister. The siblings peacefully live alone, quietly spending their days together until Himari abruptly falls ill and passes away. Devastated by the death of their beloved sister, Kanba and Shouma begin to fight, when suddenly Himari springs back to life wearing a bizarre penguin hat. The two brothers are then told by the sadistic alter-ego of Himari to collect a mysterious object called the “penguindrum” in exchange for keeping Himari alive.

Initially, Kanba and Shouma set out together to find the penguindrum for Himari’s sake. However, fragments of their pasts and repressed memories come back to haunt them as they cross paths with familiar faces. Ikuhara was already playing around with the notion of memories being unreliable in Shoujo Kakumei Utena, but he takes it further in Penguindrum where the anime’s narrative is built upon layers of fragmented memories. It’s not uncommon to see a flashback sequence from one character and minutes later the same sequence replayed from another character’s viewpoint. The emotional reality of each character in Penguindrum often explains their personality and more complex actions; how a character remembers an event is usually more pertinent information than the event itself. 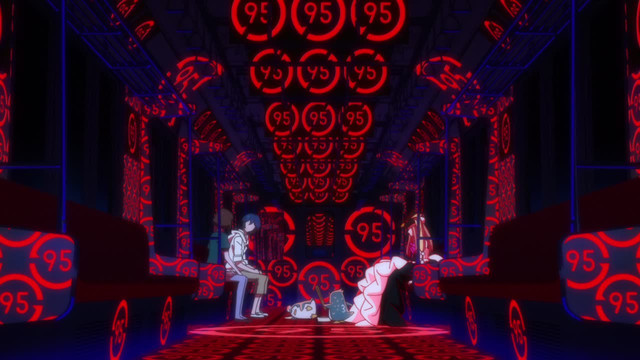 Throughout Penguindrum, Kanba and Shouma begin to relive their traumatic childhoods and end up walking down different paths to help Himari. In Kanba’s case, he resorts to drastic measures and becomes involved with the remnants of his deceased parents’ terrorist cult. Kanba ultimately wants to save Himari, but believes he is alone in his fight once his concept of family is shattered. Accepting his fate as the child of a terrorist, Kanba loses his place in society and takes extreme actions to save the girl he loves. Kanba is an outwardly happy-go-lucky soul, but his facade only hides his broken and lonely existence that is bound to his parents’ horrible actions.

Penguindrum deals with issues of isolation and loss of identity by framing them in a fictitious retelling of the aftermath of the 1995 Subway Sarin Incident. Ikuhara was heavily inspired by Japanese novelist Haruki Murakami’s Underground: The Tokyo Gas Attack and the Japanese Psyche. Murakami’s book was a collection of interviews with the victims of the sarin gas attacks, as well as some of the members of the Aum Shinrikyo cult, who were responsible for the act of terrorism.

Murakami wrote Underground largely in response to the Japanese media’s failure to explore the perspectives of its own citizens. Murakami believed that the media was too wrapped up in the profiles of the criminals and the atrocity of the event that they excluded the human aspect of the tragedy. To understand why someone would harm his or her own countrymen may prevent an incident of this scale from happening again. In many respects, Ikuhara’s Penguindrum continues Murakami’s inquisition by examining the social factors that would cause an individual like Kanba to turn toward terrorism to achieve his goals. By examining Kanba’s childhood, his relationship with his family, and his place in society, we gain a clearer picture of his state of mind and consequently the rationale behind his extreme actions. 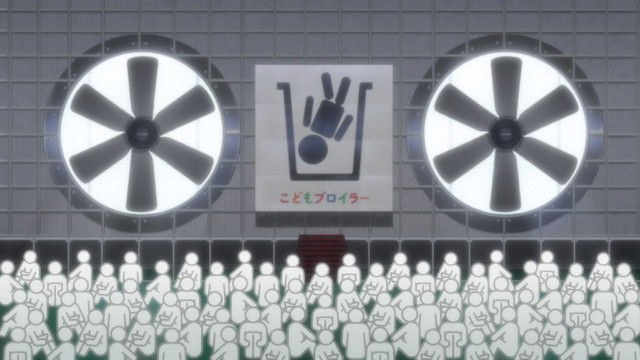 Like all of Ikuhara’s anime, Penguindrum is not shy about using visual metaphors to express its themes. One of the anime’s most poetic, yet deeply haunting metaphors is the child broiler. In Himari and Shouma’s flashbacks, we see the child broiler as a concentration camp where children abandoned by their parents or society are held. The children are loaded onto a conveyer belt and sent through a shredder until they turn into pristine shards of glass. This remodels the abandoned child into society’s ideal; an ordinary person who will grow up and study, graduate and then get a job. The abandoned child’s existence is made “invisible” as a result.

The child broiler is a heavily dramatized metaphor for how Japanese society mechanically shapes children with no purpose in life into upstanding citizens (at the cost of their individuality). In a series of shared flashbacks that explains how Shouma and Himari became family, a child Himari is sent to the child broiler but rescued at the last minute by Shouma. Shouma extends his arm out to Himari and hands her an apple, asking her to share the fruit of fate with him. Shouma saves Himari from the clutches of the child broiler by accepting her into his family, thereby binding the two by the sins of Shouma’s parents. The two siblings weren’t related by blood, yet bound together by a stronger, inescapable force. This is the bittersweet tragedy of Ikuhara’s Penguindrum. 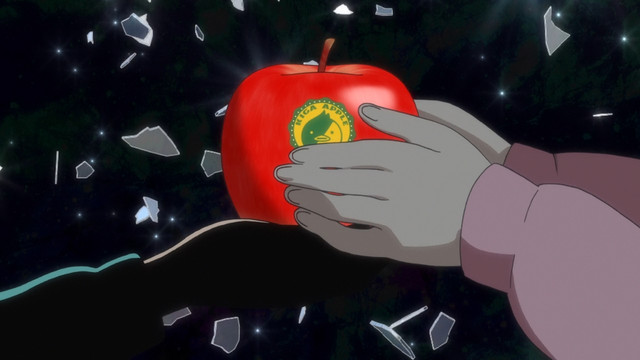 Stay tuned next week for Part 4 of the Kunihiko Ikuhara spotlight, which will cover Yuri Kuma Arashi! Let us know your thoughts on Ikuhara in the comments below!