Today we explore the uniquely articulated world of one of this season's strangest shows! 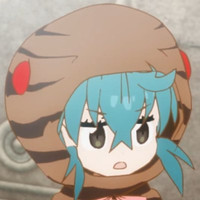 Lately I’ve been thinking about worldbuilding. Most fans of fantasy or science fiction probably know the term - in fact, the title is pretty self-explanatory. Worldbuilding relates to how a specific fictional property sculpts and conveys the unique tenets of its world, be they religions, systems of magic, geography, alternate histories, or anything else. Worldbuilding is inherent in any fictional property that offers a world other than the one that exists, and has been wedded to the base nature of fantasy fiction for ages. 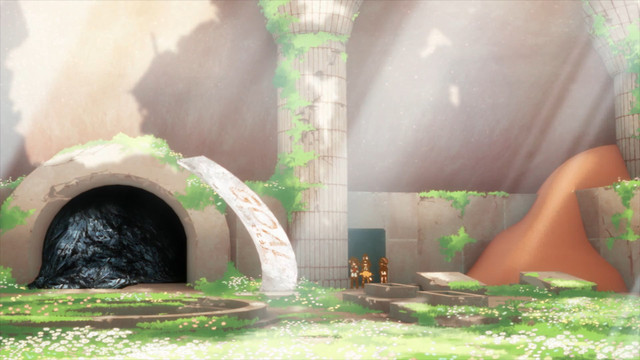 The thing about worldbuilding is, most of the time I’m not a big fan. I see significant worldbuilding as often reflective of an archeological or “system-based” approach to fiction, where the pleasure found in a story is not its characters, themes, or story, but the systems and places that surround them. I’m not inherently interested in things like fictional systems of magic, or places that don’t exist - I need a reason to care that’s tied to either specific emotions or universal ideas.

But one show this season has really impressed me with its worldbuilding. At its best, worldbuilding can create investment and intrigue without ever drawing focus from the story being told, and offer context for character actions without seeming like the characters are explaining their world to the audience. Instead of centering on a character who’s new to a fantasy world, and thus must have everything explained to them, graceful worldbuilding can carry us along with characters who already know their world, and allow us to discover the magic of it at our own pace. The show I’m talking about is, of course, Kemono Friends. 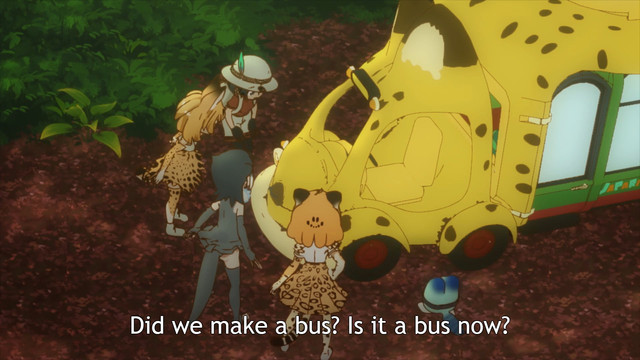 You’re probably not watching Kemono Friends, and that’s understandable. It’s a CG-heavy show seemingly designed for children based on a cancelled mobile game. It looks like a low-budget educational show, with character models that clip through their environments and stories based mostly around making new animal friends. Though the show has actually become something of a phenomenon in Japan, it is definitely not this season’s hit new property abroad.

But for all that, Kemono Friends’ unassuming premise is actually a key part of its worldbuilding genius. The show takes place in “Japari Park,” a kind of sprawling mega-zoo that incorporates a variety of different areas like the “Jungle Area” and “Savanna.” These zones are populated with animal-like people known as “Friends,” who embody the qualities of specific animals while still being mostly human. The two leads are Serval, a savanna cat Friend, and Bag-chan, a girl who doesn’t know what animal she is. Bag-chan is almost certainly a human, but none of the show’s characters know that. And so, in order to find out what she is, Bag-chan and Serval decide to visit the park’s library. 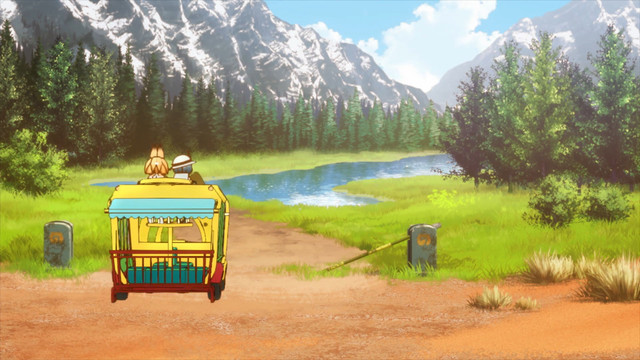 That is the story of Kemono Friends as experienced by its actual characters, but the story we experience is a little different. It’s clear from the first episode that something is wrong in Japari Park - the signs are all rusted and broken, the tour guides are nowhere to be seen, and nobody seems to understand exactly why they are there at all. The ostensible antagonists of this show are “Ceruleans,” bluish blob creatures that float around the park at random, but there’s no explanation given for what they are. And as the show continues, more tidbits of explanation arrive, offering a picture of a world where something terrible happened.

Perhaps the core genius of Kemono Friends is how its loyalty to slice of life/children’s show forms allows its strange, post-apocalyptic storytelling to feel that much more natural. The characters in Kemono Friends rarely question why they live where they do, or why their robot guide only speaks to Bag-chan. They’re more focused on making new friends and going on adventures. Kemono Friends takes advantage of the fact that children’s shows often employ absurd premises and incoherent groupings of different species to specifically establish a world where there are reasons for these things, but that’s not the focus. And because the worldbuilding is positioned so far in the background, it becomes that much more intriguing. 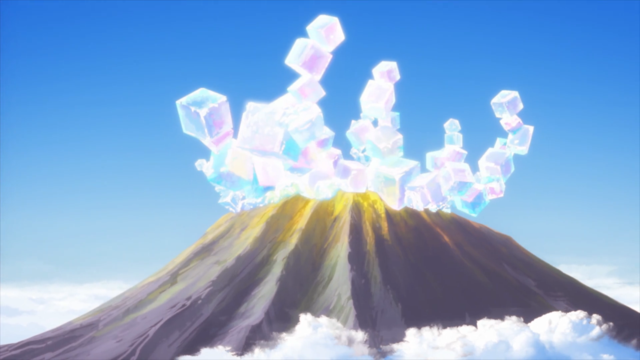 It’s a truism of horror storytelling that the idea of a monster is always more scary than a monster you can see. Kemono Friends’ worldbuilding takes that concept to its extreme, offering intriguing tidbits of post-apocalyptic worldbuilding all along the way. As the characters ramble through run-down attractions and attempt to recharge rusted tour buses, we slowly learn that some kind of eruption fundamentally changed this place, and that the creatures we know as “Friends” were actually created by this cataclysmic event. The show hinges on dramatic irony - we can understand a great deal more than the characters do, letting their actions feel consistently natural while our understanding of their world grows.

Of course, if Kemono Friends were just utter tedium scattered with occasional scifi gestures, it wouldn’t make for a very enjoyable show. In order to have fun with Kemono Friends, you really have to accept both sides of it - the post-apocalyptic stuff is interesting, but the show’s central moment-to-moment focus is just goofy characters having adventures and solving problems. Kemono Friends’ narrative heart is a breezy slice-of-life, and the show is simply smart enough to realize that a slice-of-life narrative is the perfect vehicle for a specific kind of naturally articulated worldbuilding. 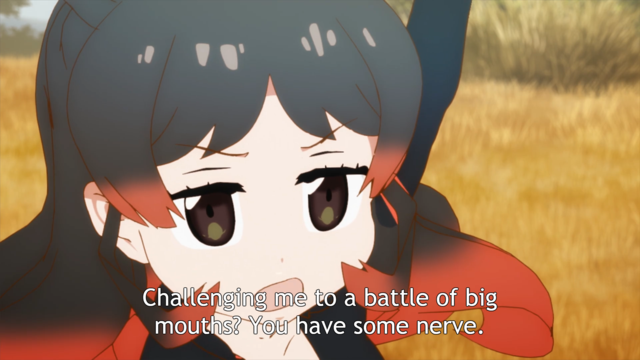 Kemono Friends’ ending song is a fine encapsulation of its two-tier appeal. As upbeat pop music plays in the background, the show sorts through an array of images of a run-down amusement park, scenery made all the more evocative for its slow decay. There’s something beautiful in that contrast, and in the idea of finding simple joys in a world that’s run its course. Kemono Friends may not be the prettiest show, but it has something special all the same.