An in-depth look at the director of Gurren Lagaan, Kill la Kill, and more, Hiroyuki Imaishi! 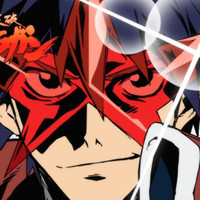 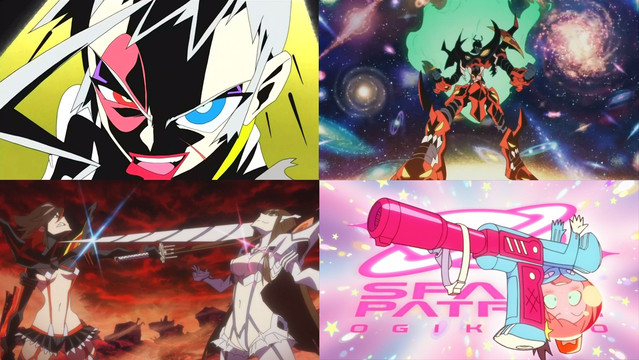 The spotlight for this week will be on Hiroyuki Imaishi, one of the most over-the-top anime directors/key animators and the founder of studio Trigger.

Hiroyuki Imaishi is a man who needs no introduction. If you’ve seen any of his major works, from the hot-blooded Tengen Toppa Gurren Lagann to the flashy Kill la Kill, his style is fairly evident. Possessing no shortage of expression, Imaishi’s anime projects are always high-octane, self-aware cartoons with an explosive touch of '80s camp. You can usually tell you’re watching an Imaishi anime from the first few seconds of an episode, simply because of the raw energy and excitement his character animation exudes (or from the sheer volume of lens flares).

Imaishi is a creator who is very transparent about his stylistic homages. During his younger years, he was heavily influenced by the raunchiness of American adult animation and by the legendary key animator, Yoshinori Kanada’s work. As a result, many of Imaishi’s anime pay tribute to the madcap, lowbrow style of rapid-fire action-comedy that was common in '80s OVAs such as Project A-Ko and Birth. 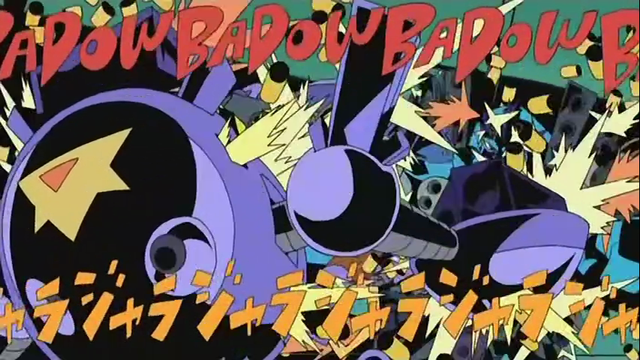 Likewise, his appreciation for Western cartoons has strengthened his passion for dynamic character animation. Imaishi always has motion in mind when he animates, irrespective of the number of key frames in his cuts—he truly understands the power of limited animation. Often times, he will animate characters in a style that deliberately emphasizes their choppy movements. Yet, he does so not out of lack of skill, but rather for a love of exaggerating even the most mundane of actions. As someone who understands that anime is a medium with a limitless potential for expression, he loves to find fun and innovative avenues to express himself within his projects.

Imaishi first started his anime career by joining GAINAX in 1995 and working as an in-between animator for the studio’s most famous work, Neon Genesis Evangelion. Following that, he was given more creative freedom in the studio, taking on key animation and storyboard roles for popular GAINAX works such as FLCL and His and Her Circumstances. Even during his early career, his animation style stood out as ambitious. For instance, episode 19 of His and Her Circumstances was done entirely in a paper cut-out style, occasionally featuring scenes that were superimposed upon photographic backgrounds. Many of the studio’s anime were either originals or adaptations with a lot of creative flexibility, thus they served as the ideal training ground to foster Imaishi’s talents. 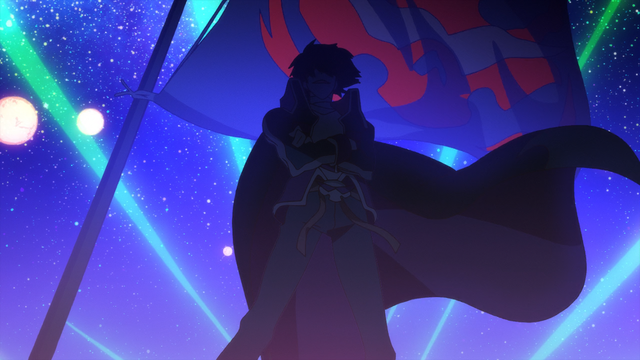 In 2004, Imaishi blew up the silver screen with his explosive directorial debut, Dead Leaves. Featuring a macabre sci-fi plotline and a main character with a television for a face, Dead Leaves was truly Imaishi unleashed and unrestrained. From start to finish, the show was just one nonsensical ride filled with more gratuitous violence, drugs, and sex than you’d ever think 52 minutes could contain, and this was just the beginning of his career as a director.

Imaishi would continue working with GAINAX into the end of the decade to deliver two more iconic anime series. Easily his most memorable result, Gurren Lagann was a return to the passionate mecha action that the studio was known for back in the 90s. Featuring eccentric mecha designs that often blurred the lines between beast and machine, as well as fight sequences that were (quite literally) out of this world, Gurren Lagann was a masterful work that got countless fired up. Afterwards he directed another anime at GAINAX that is, to this day, not quite understood by fans— Panty & Stocking with Garterbelt could best be described as a drunken animator’s playground. With character designs straight out of popular Western cartoons, a vulgar script filled to the brim with toilet humor, and boatloads of cartoon nudity, the series was truly only something that could’ve been dreamed up with Imaishi on board. 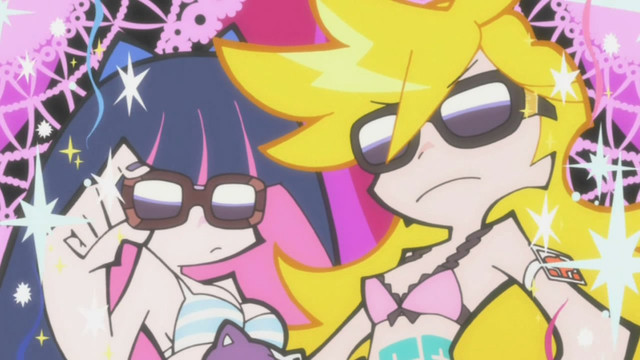 Leveraging the success of his career, he would finally leave GAINAX in 2011 to find a new animation studio called Trigger. Composed of many key ex-GAINAX members such as Masahiko Ohtsuka and Yoh Yoshinari, Trigger was in many ways the sister studio to Hideaki Anno’s studio khara. With Imaishi sitting at Trigger’s helm, he began to experiment with shorter animation projects to get the studio off the ground. In 2012, Imaishi graced us with his secret masterpiece, Inferno Cop. Created with the self-imposed challenge of spending as little time and effort as possible within two hours, Inferno Cop was a flash animation project that was intended to be low-budget and nonsensical. It was true to Imaishi’s fondness towards flash animation, a style that was very familiar in the West but rarely used in the anime industry.

Now Imaishi continues to direct outlandish anime at Trigger, with some of his most recent endeavors being Kill la Kill, the Japan Animator Expo short Sex&VIOLENCE with MACHSPEED, and Space Patrol Luluco. Although he continues to explore new animation styles, Imaishi is a director who has ultimately remained true to himself throughout his career. As his long-time colleague, Yoh Yoshinari, skillfully describes: “Imaishi often feels that if it wasn't too much for you guys, I think we weren't giving you enough”. 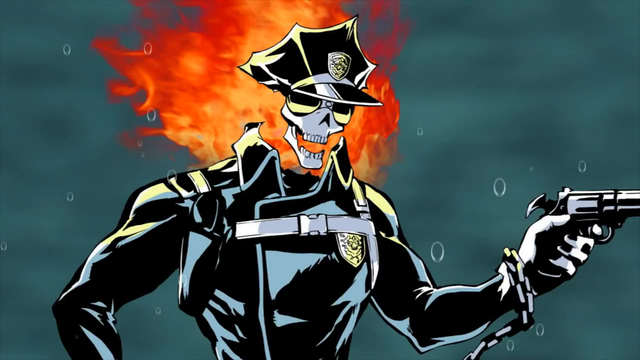 Let us see your burning passion for Imaishi and his anime in the comments below!