FEATURE: Found in Translation - "Naruto" and the Importance of Gateway Anime

It's time to look back on Naruto, a gateway series for so many anime fans around the world. 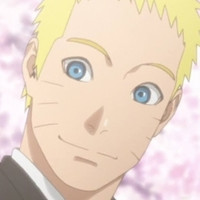 When I was in eighth grade, Rock Lee from Naruto was my inspiration. I thought his methods of training were really cool. Although I wasn’t quite stupid enough to give myself a bowl haircut, I did wear leg weights underneath my pants in an effort to make myself “stronger.” This was without a doubt the darkest period in my life.

Although I have since distanced myself from Naruto and my dark past, I don’t regret watching the anime. (Well, maybe I regret the leg weights…) Naruto, you see, was a really important show to me. It was the very first anime I watched in Japanese, and it was the first anime I thought of as “anime” in the first place.

In other words, Naruto was my gateway anime. 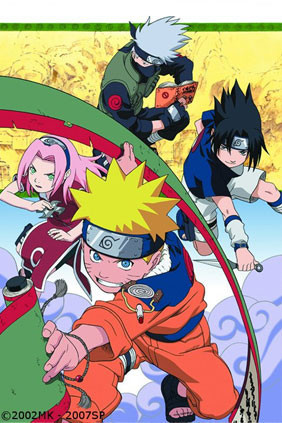 For many non-Japanese anime fans, especially those who grew up in the West in the 90s or earlier, a gateway anime serves an incredibly important function. Although we are surrounded by Japanese cultural products and exports, the idea that they are Japanese is often not immediately obvious to us. As a child, it would never have occurred to me that Pokémon, Dragon Ball Z, Sailor Moon, Final Fantasy, and Super Mario were Japanese, for instance. It was only in later years, after I became more acquainted with Japanese culture, that I could look back and see the Japanese elements in those franchises that had existed all along.

It’s common for anime fans to clearly distinguish between the anime they watched before and after their gateway anime, as if the realization that anime is Japanese is an epiphany. One might wonder why that matters to begin with. You can still enjoy anime even when you don’t know it’s Japanese, right? And that’s true enough. But if you ask me, it’s important to appreciate the origins of things, and to understand and respect other cultures. Plus, the fact that so many of us need a “gateway” anime to make the Japanese connection in the first place is worth thinking about on a deeper level.

In 2002, incidentally the same year Naruto first started airing on Japanese TV, a Japanese academic named Koichi Iwabuchi published a book called Recenterizing Globalization. He argued that one of the main reasons why Japanese exports have become so popular overseas is because they lack “cultural odor”— that is, noticeable traces of a foreign culture. One example of this is Pokémon. When the series was first dubbed into English, all the Japanese names were changed into English ones, among other changes. Notoriously, even the onigiri (rice balls) were changed into “donuts,” resulting in much hilarity among viewers. 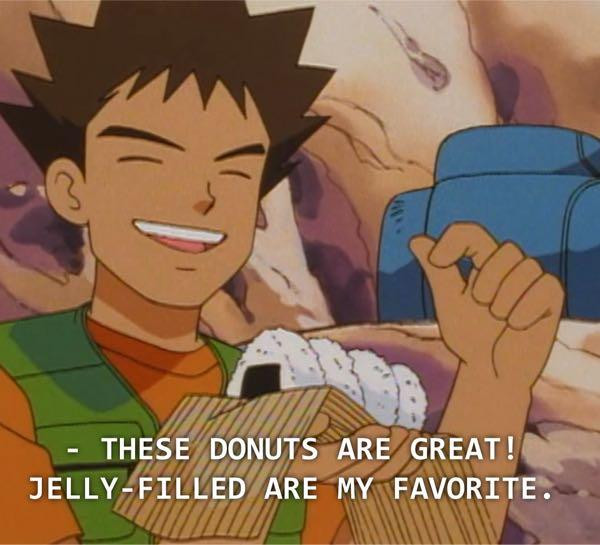 As a result of these changes, however, many youngsters who might have been confused by the Japanese cultural references in Pokémon were able to accept the series as if it was something they had grown up with.

Japanese products aren’t “culturally odorless” just because of localization, however. Sometimes they are designed from the ground up to lack things that would remind the consumer of Japan—and this doesn’t just apply to anime and games. I’m sure that most people don’t immediately associate Sony Walkmans with Japan any more than they think of Samsung phones as Korean. Even when we technically know where they’re from, the lack of “odor” in the technology allows us to pretend that Asian products were not conceived by Asians.

When you think about it, this is a pretty messed up state of affairs. Yet for better or worse, products with a heavy cultural odor tend to appeal to a niche market, and this applies to the vast majority of anime. (It should be noted that most anime are also niche in Japan, but that’s a topic for another day.) But just because something is foreign in origin doesn’t mean that it can’t appeal across borders, and the sheer number of anime fans around the world should attest to that. Most of us just need a gateway into the medium. 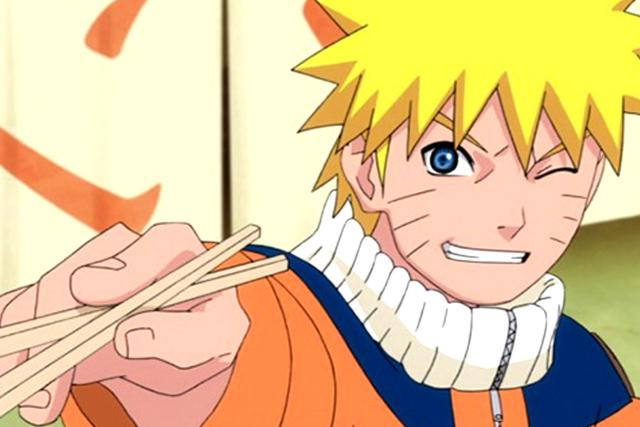 The need for gateways might be why articles like “the best anime for beginners” or “the best anime to introduce to your friends who don’t like anime” are so popular. A good gateway anime is often different enough from what the viewer would normally watch in their home culture that it encourages them to seek out more anime. But it also can’t alienate the viewer entirely. Picking a good gateway anime for a friend is like trying to translate something for them. We often translate things to give others a peek into a different culture, but there’s no point to a translation that the audience can’t understand. When we try to recommend a gateway anime to someone who doesn’t yet “get” anime, we walk the same tightrope between the foreign and the familiar.

On retrospect, Naruto was an excellent gateway anime, especially for young people. It’s pretty hard to ignore the “Japanese-ness” in a show about ninjas where everyone has Japanese names, after all. Also, if you want to make a Japanese product that can appeal to American sensibilities, ninjas are a fairly safe bet. It’s probably no surprise that out of the “Big 3” Shonen Jump manga (Naruto, One Piece, and Bleach), Naruto is easily the most popular in America.

Naruto is also a special gateway anime to Americans in particular for another reason—it was one of Crunchyroll’s very first simulcast titles. One might even argue that it was Naruto that helped CR soar to popularity as an anime streaming service. Unlike earlier generations of anime fans, Naruto viewers overseas were able to watch new episodes every week at almost the same time they aired in Japan. This is something we may take for granted today, but the sheer convenience of on-demand video streaming and weekly updates has made it easier than ever to become an anime fan. At this point, it no longer matters that Japanese anime is a niche product when it’s so easy to find and watch one of the ideal gateway anime.

I’ve taken Naruto for granted for so long that it’s hard to believe that there will be no more Naruto episodes from now on. Technically, the manga ended in 2014, and there’s an anime sequel airing next season focusing on Naruto’s son, but Naruto’s epic quest to become the Hokage of the Hidden Leaf Village is now over. The first Naruto TV series began airing on Japanese television in 2002, and here we are, fifteen years later, watching the final Naruto Shippuden episode on Crunchyroll. Naruto fans around the world must be experiencing bittersweet feelings. 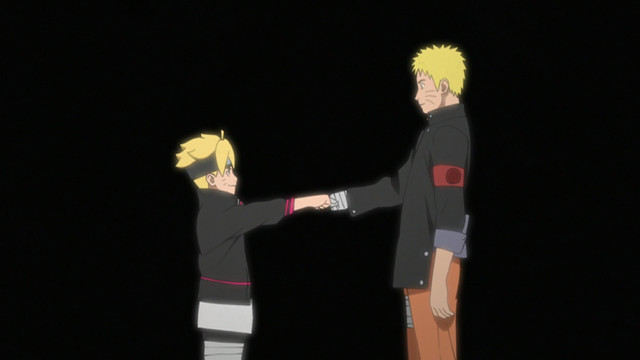 Was Naruto your gateway anime? If not, what was? And what would you recommend? Share your thoughts in the comments below!

Who is the God in Saga of Tanya the Evil?