Why are anime compilation films so common in Japan, and why do they rarely get distributed overseas? 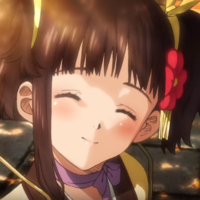 As I sit here writing this, I’m feeling pretty jealous of everyone who can go to the theatrical release of Kabaneri of the Iron Fortress on April 26th. The double-feature film is an excellent opportunity to relive the TV series on a big screen, featuring new-and-improved animation and a different ending. Kabaneri was always going for a theatrical vibe with its visual presentation but couldn’t quite pull it off consistently due to the constraints of a TV anime schedule, and so the film allows fans to experience Kabaneri the way the director must have intended it. I’d go far enough to say that it’s the ideal way of experiencing the story. 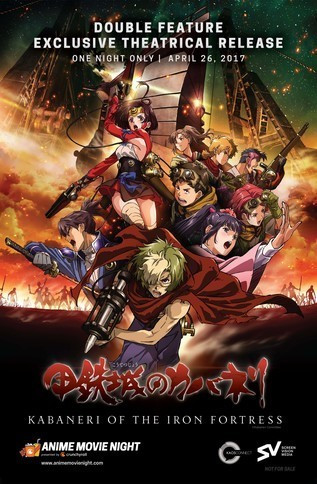 I’m also jealous that an anime compilation film can get such a wide theatrical release in the US and Canada. The only compilation films to receive a theatrical release in Australia in recent memory are the first two Puella Magi Madoka Magica films, and those were only shown in about four cinemas across the entire country. Despite the fact that compilation films are a fairly reliable source of revenue in Japan, it’s rare for these types of films to get a theatrical release overseas, and certainly not on an ambitious scale. I can’t particularly comment on the business side, but to me, the Anime Movie Night is a sign that the anime fandom in the US and Canada is starting to resemble the Japanese scene more and more.

In Japan, anime compilation films are more than just an opportunity to watch an anime in better quality. Fans often receive exclusive merchandise for buying a movie ticket, and they can also buy extra goods at the theater. The film screenings are packaged as part of an event, and it’s not uncommon for staff members and voice actors to speak to the fans. Anime screenings in the US aren’t quite on the same level yet, but the Hollywood premiere event for Sword Art Online: Ordinal Scale was by all means a big deal; even the author of the Sword Art Online novels turned up! 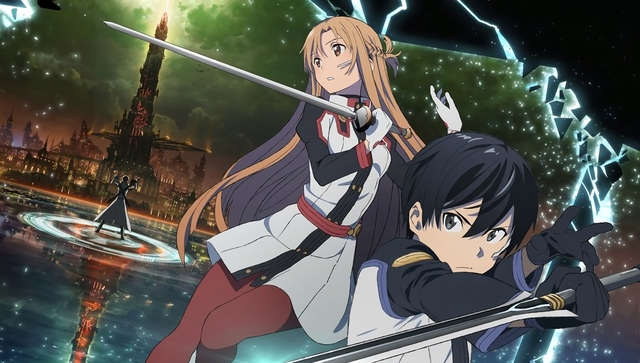 Although anime films have existed before the TV anime genre, film events of the sort I described above have only become a prominent part of the anime landscape within the last ten years or so. The reasons for this are complex and multilayered, but essentially it’s a result of broader changes in the way people consume media these days. Television has lost its prominence thanks to online streaming, and anime disk sales have also been contracting over the years. The film market, however, has the benefit of guaranteeing instant revenue through tickets instead of making producers wait for months after the TV broadcast for the merchandise sales to come in.

It has therefore become a common strategy to market experiences alongside physical media, and that’s precisely what film events set out to do. It’s not just anime that does this. Idol groups, for instance, engage with their fans at special events called “handshake events,” where they meet and shake hands with their fans. Fans can obtain tickets by buying CDs and merchandise, among other things. In an era where digital media ought to reign supreme, fans are encouraged to keep buying physical media in order to create experiences.

There are a number of reasons why film screenings have been a more reliable source of revenue in Japan than the US or Canada. The first and most obvious reason is that it’s hard to get so many Japanese creators to attend film screenings in another country on a consistent basis. That doesn’t stop anime film screenings from being a fun communal activity for the fans, but it does mean that it’s harder to set up film screening events like the ones in Japan.

It also costs more to screen films in the US and Canada because there are just so many theaters to book. The US and Canada are huge countries, and anime fans are scattered all over the place. Niche anime films often suffer because of this. Even a blockbuster like Your Name can be inconvenient to watch in theaters. My US friends often tell me that the nearest screening for an anime film is a long drive or even a plane trip away from where they live. 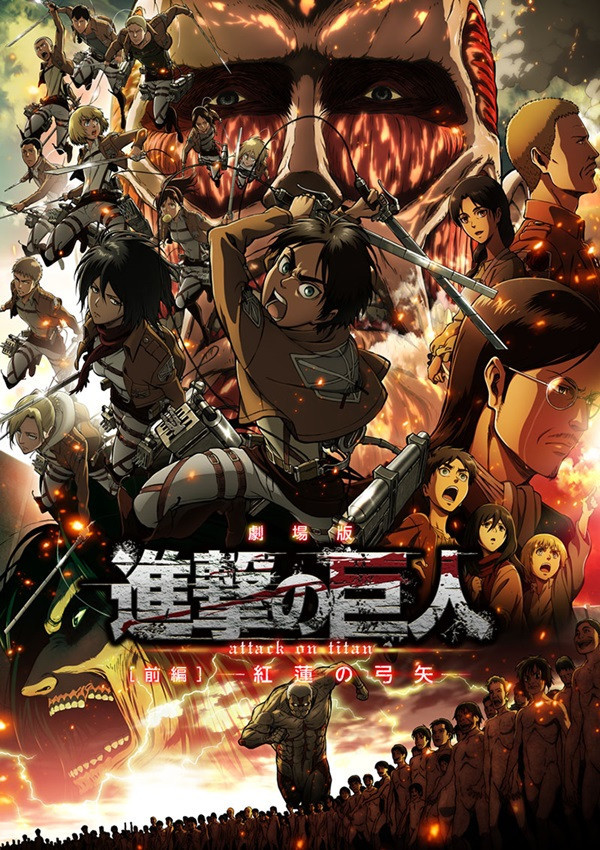 The Attack on Titan compilation films screened in nineteen theaters in the US. Did you get to see it?

On the other hand, because most of Japan’s population is densely concentrated in a small number of cities, a limited screen run in a few major cities will cater to the majority of urban-dwelling anime fans. A similar thing applies to nearby Asian countries like Hong Kong and Taiwan, which tend to get more anime theatrical releases than the US and Canada do.

Given all these factors, it’s amazing that anime films are so popular in the US and Canada. It speaks to the dedication of US fans that they would travel long distances to watch an anime film, often without the extra perks offered to Japanese fans. Your Name, for instance, has already grossed over $3 million in the US, despite its limited screenings. I have no doubt that as the anime film scene in the US and Canada develops further, we’ll also see more anime compilation films and other niche movies aimed at hardcore fans. Don’t underestimate anime fans!

In the meantime, US and Canadian fans have the opportunity to watch Kabaneri of the Iron Fortress on the big screen. Do you have any plans to watch it? 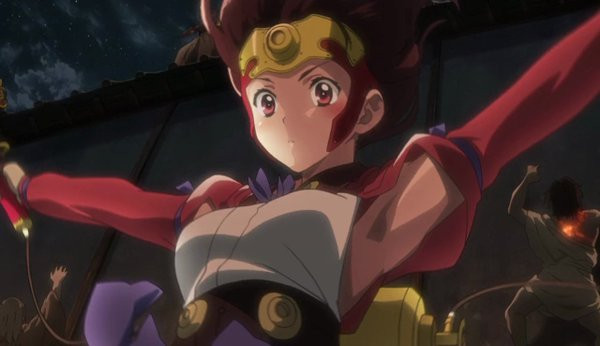