A Preview of the World Premiere of the Eureka Seven: Hi-Evolution

Peter shares his experience at the Otakon 2017 World Premiere of "Eureka Seven: Hi-Evolution" 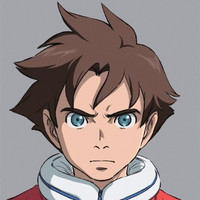 Tomoki Kyoda was busy during Otakon weekend. The first film of the Eureka Seven: Hi-Evolution trilogy was set for its world premiere on Saturday and he was moving between interviews and focus panels (more on that later this week) promoting the films and sharing tantalizing details about its production and purpose. It’s been 10 years since the conclusion of the original series and, with the trilogy set to cover much of the original story, he sought to share his intentions behind its recreation. On several occasions, he stated his intention to retrace and redo the original plot to tell a new story, emphasizing the relationship between father and son and recontextualizing the story for old fans while providing a means of introducing new fans to the series. 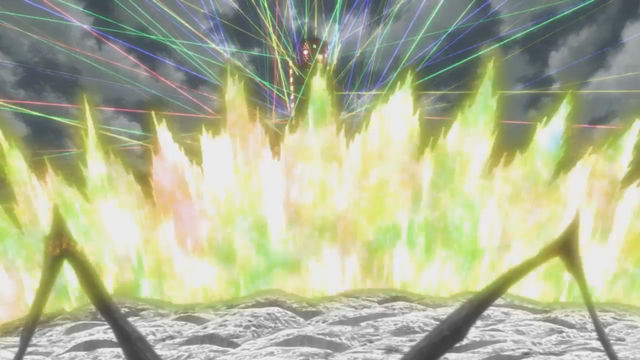 Hi-Evolution opens with a bang, throwing its audience into the events of the Summer of Love which have only been alluded to in the series long history. We’re shown where propaganda has reshaped Adroc’s sacrifice to save the human race from the Corelian threat as we follow his mutiny and ultimate martyrdom real time. Although only the first ten minutes of the movie, the Summer of Love is packed with some of the most intense action seen in Eureka Seven, culminating in the apocalyptic conclusion which shaped the entire franchise.

It’s an interesting start for the film since it returns to its origin point of Renton’s narrative while also reframing many aspects of the story. We’re treated to the perspectives of the cast who were present during the Summer of Love and how their personal experiences shaped their conflicts 10 years hence in the original story. We’re present for Adroc’s final moments, witnessing the beautiful destruction of his own creation, the Silver Box, while thinking of the son who would survive him, setting the stage for thematic thrust of the film building upon Renton’s relationship with the multiple father figures in his life. 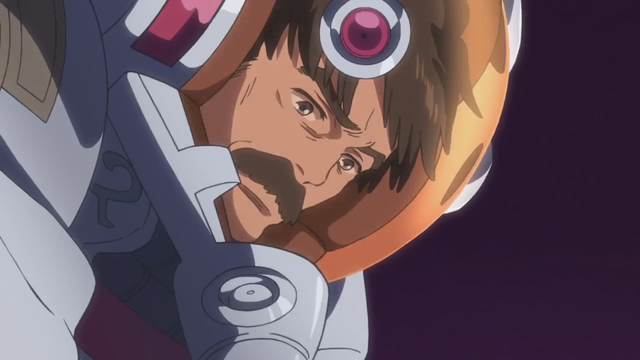 Then things get really weird. What follows is a stylized retake on the central leg of the Eureka Seven series primarily following Renton’s actions after departing the Gekko and his adoption by Charles and Ray. Events are played out of order “remixing” the series with stylized “play back” and “play forward” sequence tracking the distance each scene rests from the movies climactic moment, Renton’s departure from Charles and Ray’s ship to begin his journey to reunite with Eureka and the Gekko. Although touching back on a few important scenes such as Renton’s first meeting with Eureka, departure from the Gekko, and his “Acperience” synchronizing with the Nirvash, the vast majority of the movie follows his relationship with Charles and Ray.

While I feel Hi-Evolution succeeds in showing a new perspective of old events and potentially setting up some major plot twists for the later films, I’m less confident about how it might come across to a new audience. With only the briefest flashbacks to contextualize Renton’s resolution to follow Eureka and his interactions with the Gekko, the development of his relationship with Charles and Ray lacks some integral notes, making events such as the revelation he plans to attack the Gekko seem an even greater betrayal than its portrayal in the original series. Further complicating things, the achronological order of scenes, even with the aid of timestamps, makes the scenes confusing to follow for individuals who aren’t already familiar with the story. 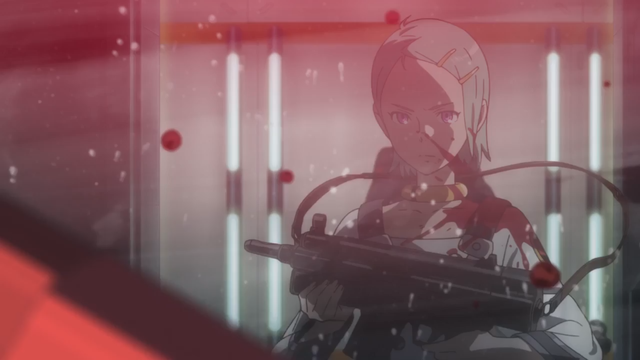 In terms of production, Hi Evolution definitely delivers. With the original trio manning the helm for the new trilogy, each with another 10 years of experience under their belt, and working within a modern aspect ratio, the movie is a visual treat. Kyoda stated he felt his technical skills as a director had improved during his intervening work and it shows in the colorful, reality-shattering visuals of the Summer of Love and reimaginings of older fights from the original series. The remixes of iconic tracks by Naoki Sato along with more modern techno beats courtesy of German duo Hardfloor bridge the gap in time between past and present.

All told, I got the impression that the first film of the Hi-Evolution trilogy was laying some necessary groundwork for the later films. Shining a new light on old dynamics, along with some commentary by Kyoda himself about a deeper meaning behind some seemingly cosmetic differences in the story, such as the absence of the use of the word “Gekkostate”, creates the feeling that the film is building toward something even more unique. Whether a dramatic divergence or some sort of unseen revelation, only time will tell. For now, the highlight of the film certainly seems to be the amazing introduction and a promise for the future. 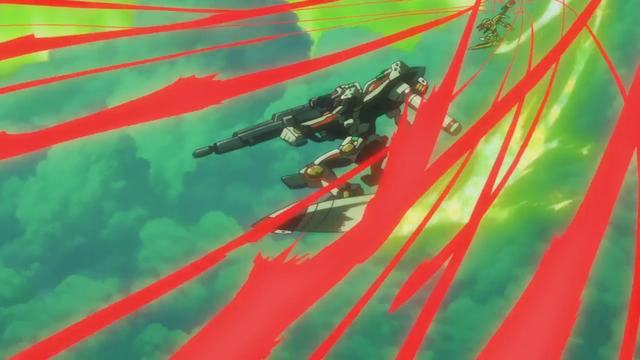 After the credits, we were treated to a teaser for the next Hi-Evolution film which featured some truly bizarre scenes focusing on one character who had been conspicuously absent from the first film, Anemone. Kyoda was present to elaborate that he hadn’t yet decided the emotional tone of the second film of the trilogy, but where the internal codename they had used for the first film had been Renton Seven, the name Bones was using for the next film was Anemone Seven.