This week, "The Hook" does a first-episode preview of "Knight's & Magic" and "The Reflection." What will get you hooked on these new summer series? Let us show you! 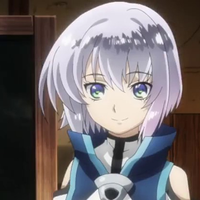 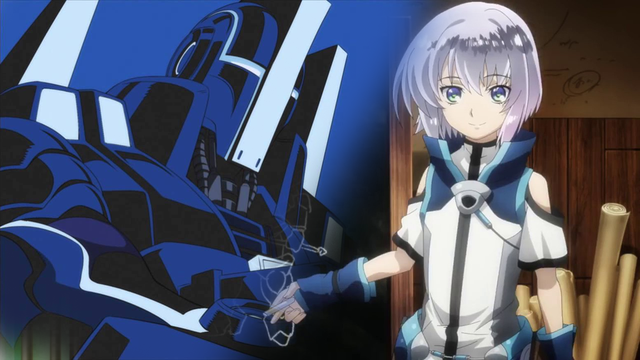 There's still a little summer left before we plunge into the fall anime season, and there are still a few summer shows to get hooked on! If you're in the mood for action, adventure, and robots, there are two shows in our simulcast you should definitely jump on! Need to know right away if they're for you? Let The Hook test them out! 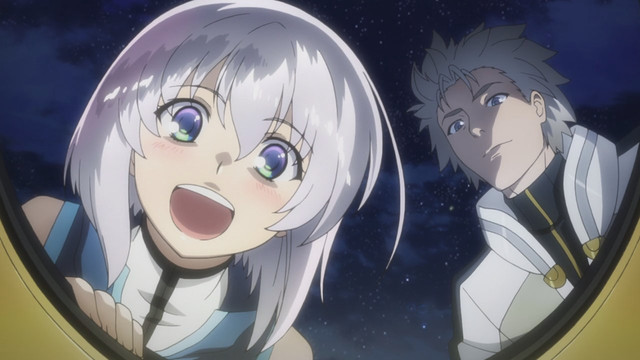 Misplaced apostrophe aside, Knight's & Magic genuinely knows what it's doing. We promise.

Our hero is a genius programmer with a love for robot anime and model kits. He ends up getting unexpectedly killed and, in the grand tradition of 2017 anime, being reborn in an alternate dimension. But he's not an angry orphan girl, nor does he have a smartphone. Rather, he's a young boy named Ernesti with seemingly very little aptitude... until the day he sees his first giant robot.

In this world, giant robots are called "Silhouette Knights." And the young Ernesti realizes that his reincarnation into this new world means that he now has a chance to build and pilot real giant robots. His excitement leads him to become a Knight Runner (this world's version of a giant robot pilot) at an astonishingly young age.

The Hook: What sets Ernesti apart from other in-another-world protagonists is his genuine genius. He learns to interpret spells as code, and use his skills as a programmer to obtain crazy levels of magical aptitude by the age of 12. Not only that, but his sheer geeky joy at being in a magical world of giant robots actually translates to motivation. This could easily have been another "brown-haired nerd is in a fantasy world and everything is perfect for him" series, but we now see our protagonist in his element, his skills and enthusiasm a perfect match for the world he's found himself in.

Who Is It For: If your heart has been a little empty since the end of Escaflowne, you may want to give this a look. The mix of magic, mecha, and cross-dimensional antics has a similar feel. Though anyone who's into robot anime at all, with or without the fantasy element, will want to delve into this at least a little, just to share Ernesti's joy. 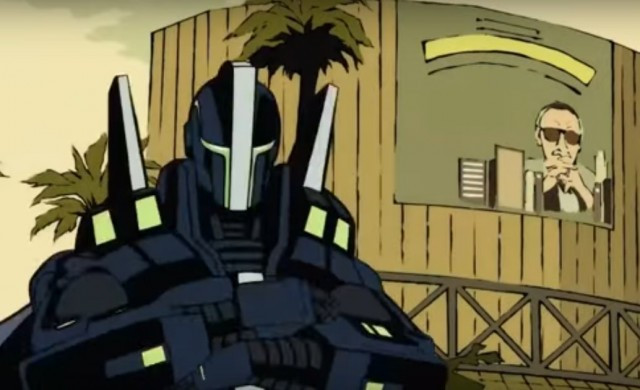 Superhero granddaddy Stan Lee has returned to the world of anime, this time with a whole new world of superheroes, supervillains, and the blurry world in between.

The Reflection of the title doesn't refer to a character, but rather to an event: three years ago, what was previously believed to be a terrorist attack of some sort left many of the people of Earth with superhuman abilities. Many of those abilities faded. But in the present day, New York finds itself attacked by what can only be described as monsters.

Fortunately, a masked hero is here to save them: I-Guy, a robot-suited vigilante who puts on a literal "Sky Show" (also the name of his theme and the show's) while he takes down the baddies. Who is he? Why is he there? No one's really sure. But it seems there's more to the population of "Reflected" -- those affected by The Reflection -- than previously anticipated.

The Hook: Another superhero story? It seems so at first. But we spend a surprising amount of time not with the heroes, but with the villains. This isn't just the story of good guys putting bad guys away. Society has opinions about the Reflected, and it seems some of the Reflected are fighting back. Potentially reminiscent of X-Men, but definitely an interesting tactic to take.

Also, Stan Lee does have a cameo. Well. More than a cameo.

Who Is It For: This has been compared to My Hero Academia quite a bit (for obvious reasons), but it also has some stylistic and tonal similarities to Tiger & Bunny. Many aspects of the production have a very Western feel to them, though whether that's a turn-on or a turn-off is really up to the individual viewer.