Uncertain conditions for victory create a paranoid atmosphere in this Fall season hit!

When Classroom of the Elite first premiered, it was one of the series that immediately grabbed my interest due to some clever ways it introduced its premise. With a slow introduction to the school’s cutthroat meritocratic S-System through the perspective of its students, the series remained very careful about keeping the rules of engagement between the classes unclear. Whether the intention of the system was to pit individuals against one another, class against class, or students against school, any outcomes were possible within the system and the amount of information that had been provided. The only certainty was that more points meant more money and better test scores mean more points, everything after that is for the students to figure out. 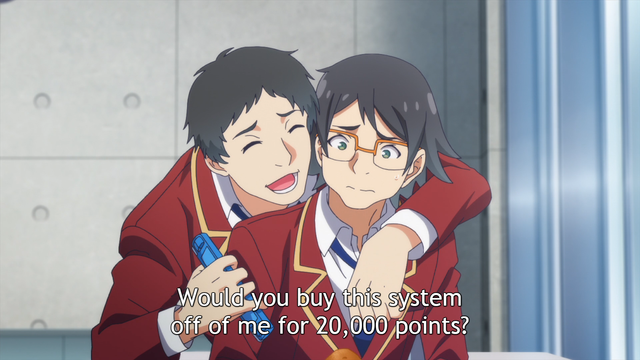 Now that we’ve survived the first confrontation with another class, I’m happy to see that not only is the school still keeping the specifics of the S-System close to its chest, but the mystery of the system itself had become a plot point. The lack of information wasn’t an accident or a device to build tension, but an intentionally crafted piece of the narrative. Ayanokoji and Horikita exploited the fact that the student body is ignorant of the rules as a weapon against Class C. When attempting to entrap Sudo, the members of Class C chose a location without cameras to confront him, allowing themselves to be beaten by Sudo so they could claim he had assaulted them without provocation. Their word against his. 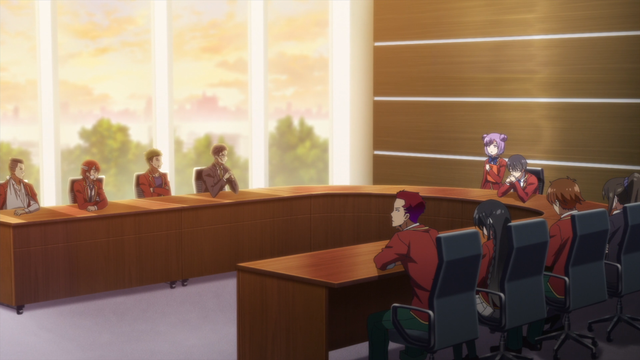 Trusting in imperfect human memory, Ayanokoji and Horikita set up fake cameras in the hallway to trick the Class C students into believing they had actually been recorded the entire time. The ploy worked precisely because Class C didn’t have any better idea how the school was judging their behavior than Class D. If they had been secure in their knowledge of the schools inner-workings, Class D not simply asking for the footage to come to light may have otherwise seemed suspicious. Since the student council president had delayed his deliberation, they could be pressed into believing the school was providing them with a final opportunity to work out the issue on their own before revealing the footage. The president’s final threat that expulsion would be on the table was a consequence they couldn’t ignore. 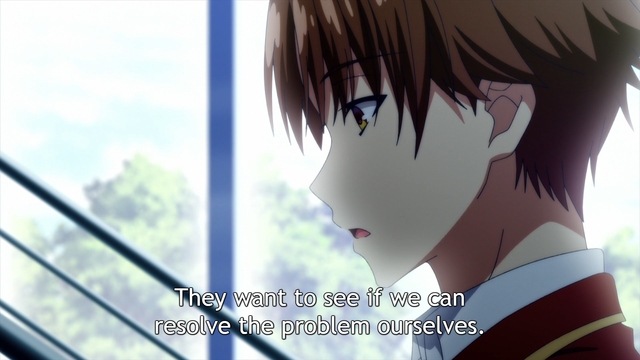 The mysteries of the Tokyo Metropolitan Advanced Nurturing School were used as an axis for an arc without revealing anything but a small glimmer of information. Based on the hearing between the two classes, it appears as if the teachers may, in some way, be invested in the success of their classes. The Class C teacher appeared to be complicit in the lie that they were trying to sell and argued for his students. Despite her antagonistic attitude toward her own class, Chiyabashira-sensei also went out of her way to provide a warning to Horikita regarding Ayanokoji’s true nature. With differing levels of involvement, the series has kept a lid over the teacher's guidelines for instruction while showing a level of involvement beyond simple observation. 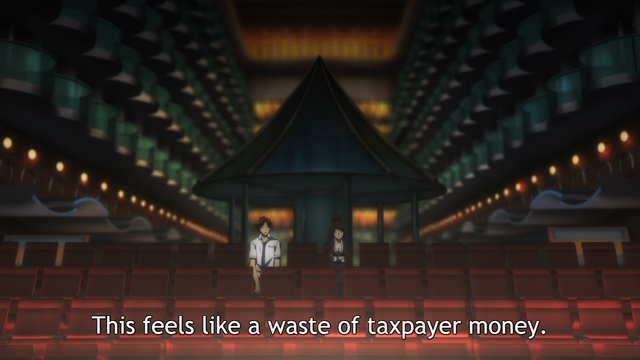 While the pivot around the secrets of the S-System have shown how Classroom of the Elite plans to play around the limited information it’s revealed, the series has added even more uncertainty to the mix as some of the agents working within the system have been revealed to be not as they originally appeared. Horikita, previously the character most out of place in Class D, now seems to have the most straightforward motivation of the central cast. The reveal of Kushida’s true character has made the inspiration for her altruistic actions much less certain and Ayanokoji’s mysterious background has reframed him as an unreliable narrator. Although we’re provided access to the thoughts of only Ayanakoji, he’s been as inscrutable to the audience as his classmates. Horikita’s suspicion that Ayanakoji has been subtly manipulating her actions have shed a new light on their past interactions. 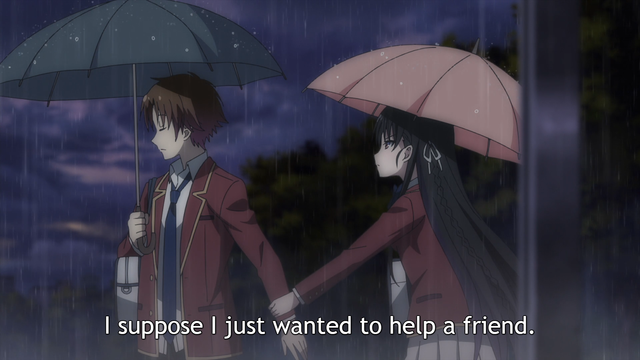 It’s because of the treatment of information that this newest twist in the story is so meaningful. Suddenly placed in a competition with an abundance of specific rules and limitations, the lack of ambiguity itself feels deceptive. Primed by weeks of uncertainty, the student immediately begin scrutinizing the possible intent behind each of the rules and how best to exploit them. This feels perfectly natural to the audience since we’ve also spent weeks alongside them speculating about the schools methods and goals. The new arc becomes about both enjoying the story and waiting to see how the students intuition might betray them. 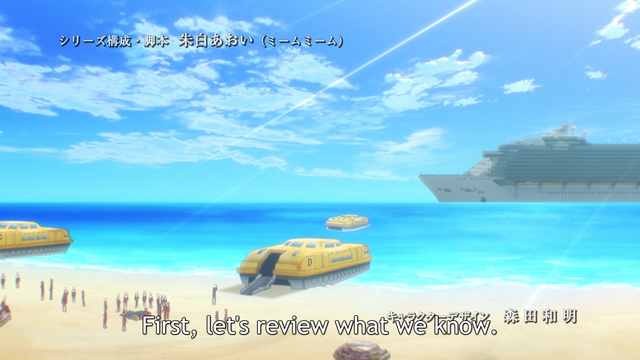 Classroom of the Elite has taken some unexpected turns and more than a few breaks away from the narrative to go swimming, but it’s clear to see where the interest for the series leading into the season came from. A series focusing on intrigue needs to keep it audience speculating and by putting its audience in the same uncertain position as the cast, it accomplishes that goal. Now, with a shifting dynamic and an increasingly untrustworthy primary cast, it’s too easy to read into every new piece of information. How exactly surviving on a tropical island will help train the next generation of Japan’s leaders, however, is anyone’s guess.

Old Problems in a New Era: How Boruto: Naruto Next Generations Understands the Heart of Naruto