Nate spends some quality time with quirky legend Suda51, and even gets interviewed himself! 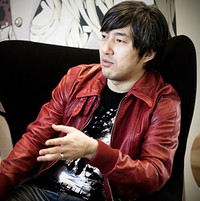 PAX West was a few weeks back, so I apologize for how long it's taken to get this interview up. Aside from playing a bunch of awesome games and seeing old friends, I had the chance to interview one of my favorite people in games, Grasshopper Manufacture's Suda51, and... things went off the rails pretty quickly.

Let's start with the most obvious new thing: Travis Touchdown is back! What made you want to come back and revisit this crazy man's adventures? 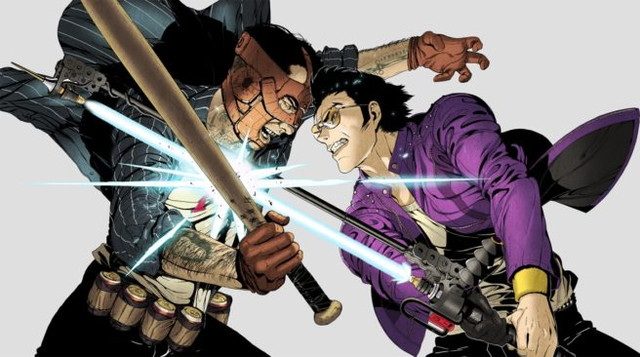 It's not the most interesting answer, but it's just that the timing naturally happened to match up. I'd been working on Let it Die, and that had been a major focus, but once that had started to cool down I started thinking about what we were going to do next. So the Switch--well, it wasn't even called the Switch then, it was still the NX--and it caught my eye and decided that this was the direction we were going to go.

Your games always have a very distinctive, individual sense of action. Lollipop Chainsaw was grindhouse and brutal, but silly, and Killer is Dead had very cool, sleek action. What kind of attitude will we see in the action of Travis Strikes Again? 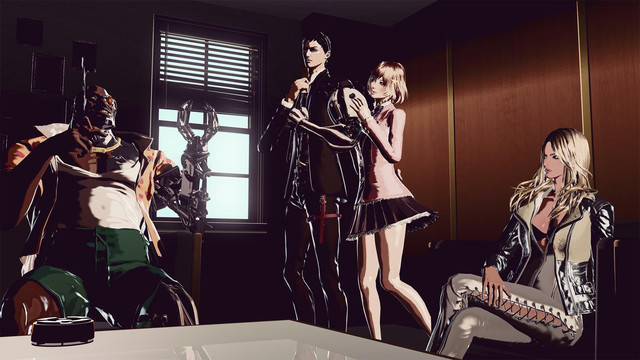 Anyone who's familiar with No More Heroes can tell you that Travis is a gamer, he's always been a gamer. We want to expand on that with the way Travis fights--yes, he's an assassin, but we want to put the gamer side of him at the forefront this time around. This isn't something he's going to do in the background as he's doing other stuff, this is going to inform how Travis fights and how the player helps Travis grow stronger. There will be several games within Travis Strikes Back so it's less a "No More Heroes" game and more a "Travis Touchdown" game.

Okay, so my next question is less about Travis Strikes Again, but more about all the different titles you've worked on over the years. Your boss fights are always memorable and clever--out of all the ones you've made, what are the ones that are nearest and dearest to your heart?

[He takes time to think, and decides on two of his favorites.] Okay! First off, in Killer7, there's the boss fight with Kurahashi and Akiba, the two old men who take you on at the same time, and you have to fight them... and their brains. The other... definitely has to be Holly Summers in the original No More Heroes. [I spend a little time gushing about how Holly Summers is my favorite fight in NMH too.] 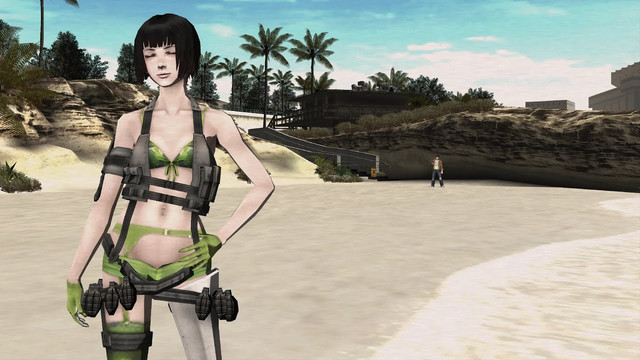 This is the third game we've spent with Travis--fourth if you count Heroes' Paradise (an updated port of the first game). Of the games you've made--the SudaVerse, I guess--which ones would you like to return to? 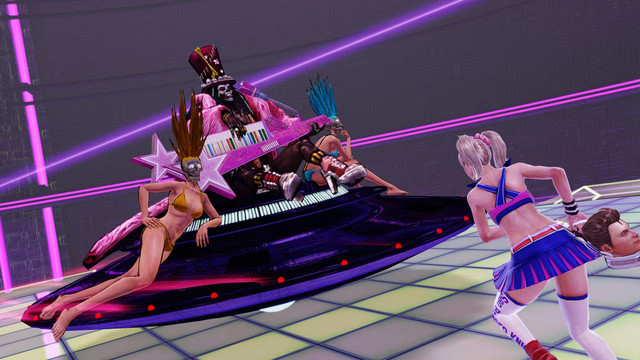 We're seeing a lot of famous actors and creators working in games--you see Hideo Kojima working with Kiefer Sutherland, Mads Mikkelsen, Norman Reedus--if you could work with anyone, who would you work with for a game?

[He grapples with this question a bit.] I feel that Kojima-san is much more of a video game celebrity than I am, so he gets the chance to work with these famous people. I feel like I'm an indie developer, so I'm probably not in the position to be working with such famous creators, buuuuuut if I had the chance, my top three are: 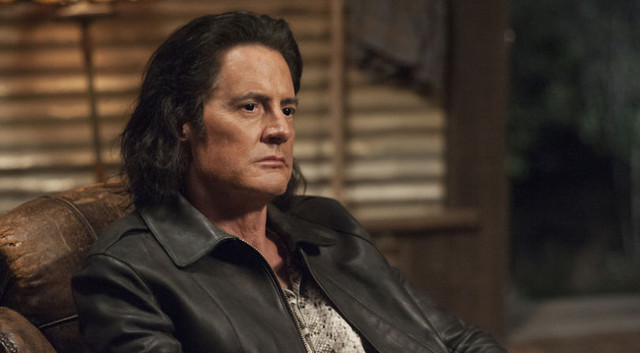 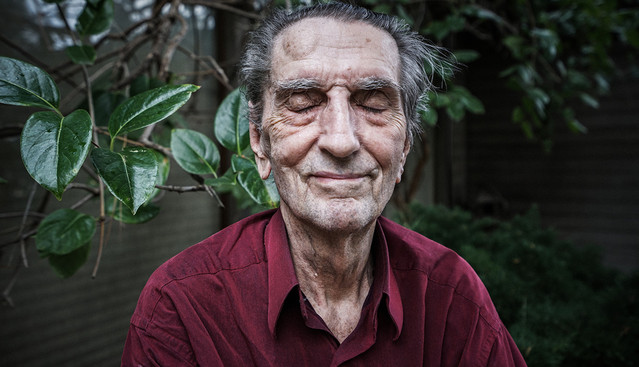 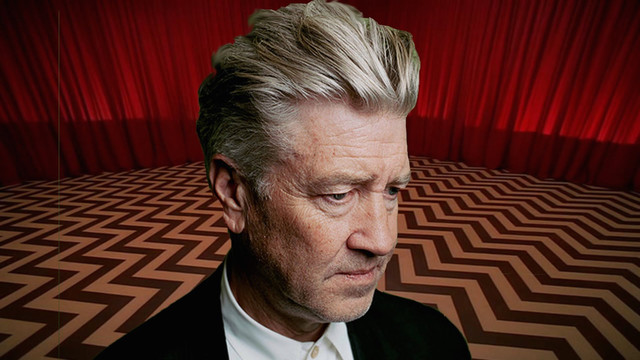 and David Lynch. [We start talking about the new Twin Peaks here, and he was a bit behind--partially due to travel and the fact that episodes aired later in Japan. I didn't spoil anything for Suda, don't worry.]

You tend to work with original properties and create your own worlds. If you were to make a dream project game based on an anime or manga, what's your first pick? 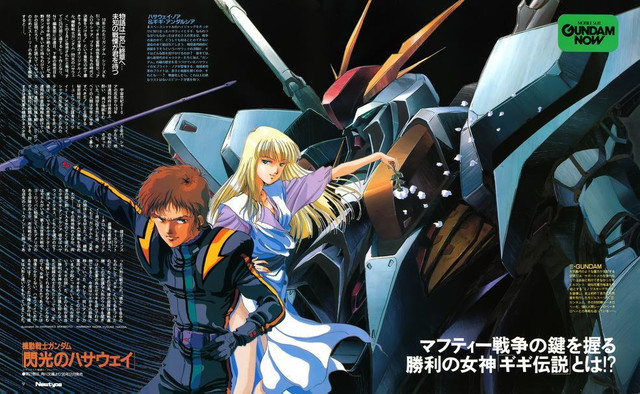 Oh that's easy--Gundam: Hathaway's Flash! It only exists as a novel, but I would love to make a game based on it. Also, Tekkaman, Voltes V, and... Fujiko Fujio's Perman. And, let's see... y'know what would be cool, Esper Mami! There's a manga called Ai ga Yuku, it's not very well-known in the US, but that could be very cool as a game, it's an awesome manga. And finally, Violence Jack! That would be so cool! [We go off the rails again talking about Go Nagai and how he's the f**king man and how we're both excited for Devilman Crybaby.]

LIGHTNING ROUND! These are a bunch of quick questions I'd like you to answer off the top of your head. First off, what game(s) are you playing right now? 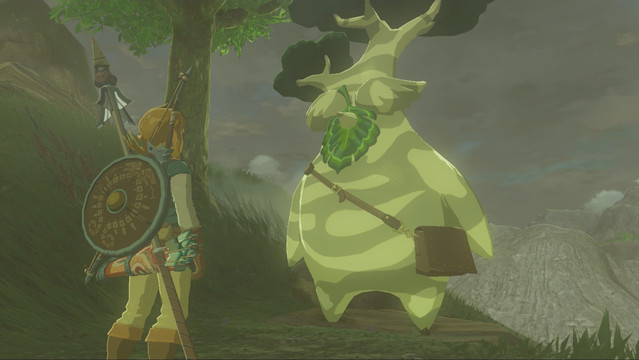 I've been playing Breath of the Wild--just last week, I managed to get all 900 Korok seeds.

What's a game you love that you can't seem to get anyone else into? 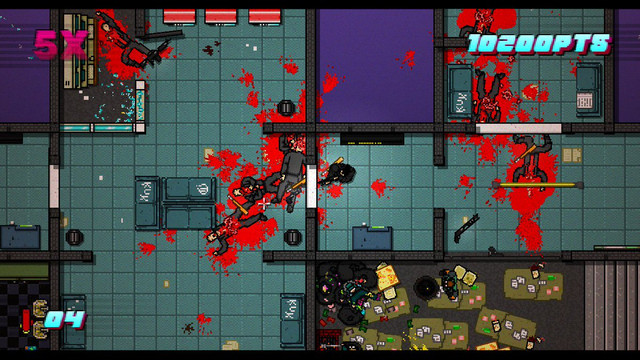 It's very hard to get Japanese players to try out Hotline Miami! 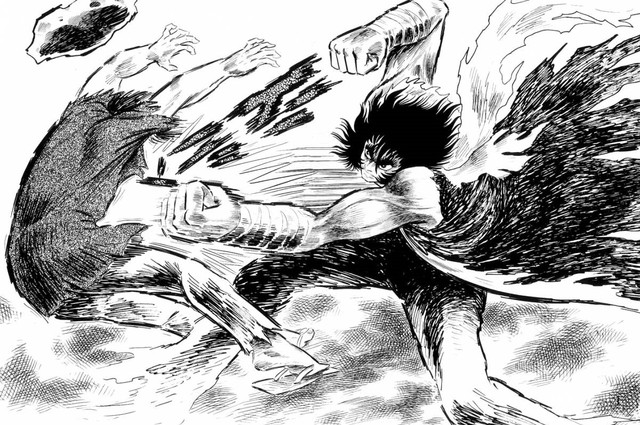 Ape Out, at the Devolver booth!

There's a Japanese restaurant on Capitol Hill, it's called Suika! [After this, Suda's translator tells me that he had a lot of fun with this interview, especially the last part. Now, he has some questions for me, which I'll share here!] 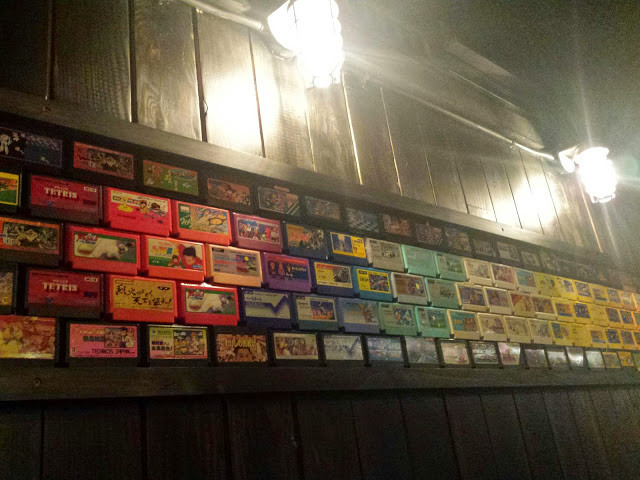 Suika has a wall of Famicom cartridges 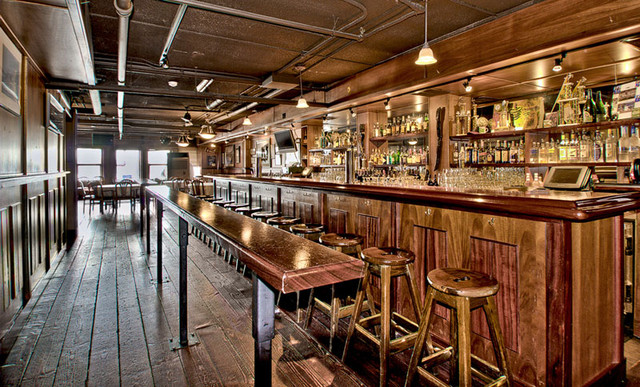 An Irish restaurant and bar by Pike Place Market, it's called Kells!

You're really familiar with old anime and manga--what are your favorites? 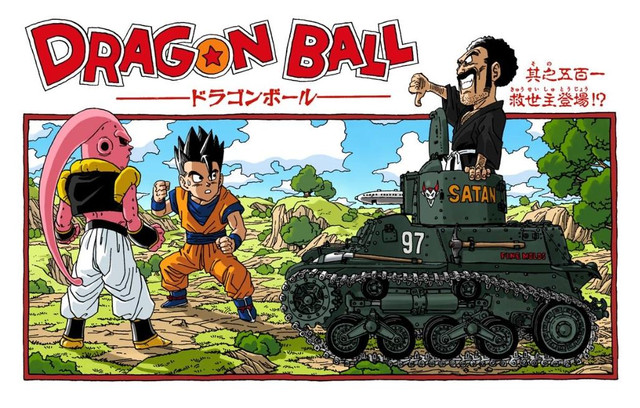 Probably Dragonball--my all-time favorite is Rurouni Kenshin and that's technically pretty old now. But for anything from the early '80s, definitely GoLion, Dragonball, Saint Seiya, and Fist of the North Star.

We ended up talking a little longer about Twin Peaks and Violence Jack, and how we're both hyped for Devilman Crybaby (again), and how it was so awesome in Amon: Apocalypse of Devilman when Amon saved that little demon girl and then devoured her like a burrito. What about you? Would you be down for a Suda51 Violence Jack game? Are you looking forward to Travis Strikes Again: No More Heroes? Sound off in the comments and let us know!

Nate Ming is the Features and Reviews Editor for Crunchyroll News, creator of the long-running Fanart Friday column, and the Customer Support Lead for Crunchyroll. You can follow him on Twitter at @NateMing.