This thing was bigger than previously thought... 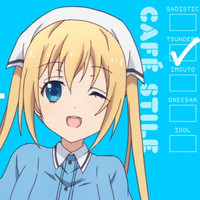 It’s been a week since I collected some of the best Blend-S memes on Twitter and the reaction was a bit Surprising. The vast majority of the responses weren’t reactions, but links to even more Blend-S memes. After going through them and being approached by a few friends who couldn’t believe I hadn’t included their genius creations, I came to the conclusion that only a user submission follow-up could correct my irresponsible oversight.

After looking through the comments and Twitter responses, I realized there were some genuine gems that I had missed during my search...

THIS IS THE LAST ONE I PROMISE pic.twitter.com/Yd6qRXMJnw

A ton of Youtubers had also been participating.

And I even got a link to an Imgur version... 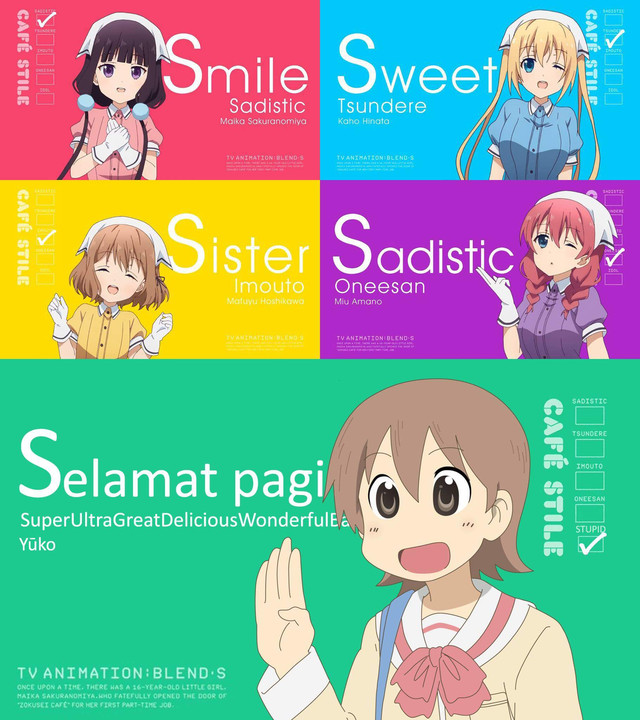 A few people at Crunchyroll had made their own.

A little late to the party, but here's my contribution. pic.twitter.com/2G3iJ1BsXu

But my greatest mistake was leaving out the 100% official best Blend-S meme.

I swear I'll never make one of these ever again pic.twitter.com/n6utOOqES4