Anime on VOD Before TV: Producer Satoshi Taira Talks About the Unusual Marketing Strategy Behind "Recovery of an MMO Junkie"

"If you look back the early episodes, you’ll probably have different impressions of the characters than the beginning" 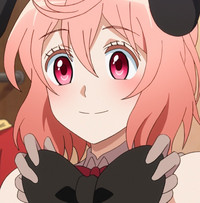 Satoshi Taira is one of the producers of Recovery of an MMO Junkie, now streaming on Crunchyroll as part of the fall 2017 season of anime. He also works as part of the web manga platform comico, which has recently been innovating new ways of making and distributing anime in Japan.

In part two of our interview with Satoshi Taira, we get a behind the scenes peek at some of the challenges involved with adapting a web manga into an anime, along with some of the innovative ways that this series was distributed in Japan. All this, plus Satoshi Taira’s favorite character, below!

(Part One of the Interview is Here) 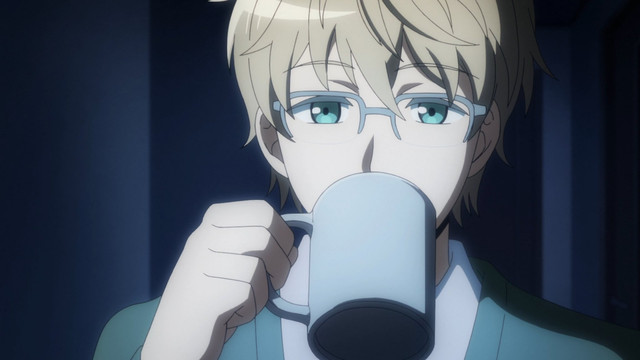 What were some of the creative challenges in adapting Recovery of an MMO Junkie from a web manga into an anime series?

Since one chapter of the original manga was designed to be able to be read through in three minutes, our first challenge was figuring out how to adapt it into a 30-minute length anime episode. In addition to this, we had to select the elements we’d need in order to make a 10-episode anime series. It was impossible to cover every part of the story from the manga, so after deciding the anime story’s direction, we needed to simplify it.

I can give you examples of the values that occur when we adapt a manga into an anime as follows:

(1) The characters are colored.

(3) The characters speak (with sound effects and music attached).

The original MMO manga featured on comico was drawn in full color from the beginning, and it could be read by vertically scrolling, so readers themselves were able to move the manga a little bit. Because of such reasons, the users have already experienced the first two elements listed above, that's why the anime focuses more on the third one, including the character voices, acting, and BGMs. When the voice actors performed, we asked them to be conscious of the fact that the characters in the game are controlled by the ones in the real world. By making the characters’ feelings and subtle expressions appear through their voices and expressions, the anime can be enjoyed easily, even when the scenes of the game and the real world are mixed. If you look back the early episodes, you’ll probably have different impressions of the characters than the beginning. 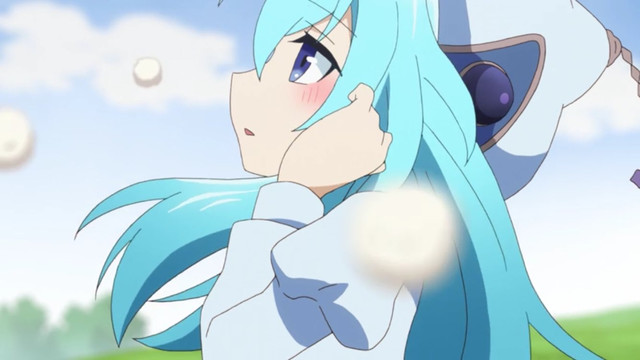 How would you describe the mood behind the scenes while working on this series?

I think that the project has been progressing with a very good atmosphere. The director and producers are the fans of the original manga and have a deep understanding of it, so it was very easy to understand their opinions. We have a team who are positive about trying anything new. They shared their ideas regardless of their positions and status and were able to decide carefully how this anime should be created.

Recovery of an MMO Junkie is using some unusual marketing and sales strategies in Japan. Can you talk a little bit about what some of those are?

Normally Japanese animation is made available on VOD platforms after the TV broadcast. The usual business model is to make profits from VOD, merchandising, DVD/Blu-ray, and such, after spreading user recognition via (free) TV broadcasts. With this anime, however, we tried to maximize its sales opportunity by streaming it on some VOD services three days before the TV broadcast, while keeping television as the main PR channel. Our challenge to sell video streams while the series was still airing on TV also became a hot topic in Japan. It is common that DVDs and Blu-rays are released a few months after the TV broadcast, but I had been thinking that the schedule gap was a regrettable thing from the point of view of the fans and also from the business side. I consulted with the producer of the streaming video company on this idea. He agreed and did tough negotiations with the anime production company and the pressing factory. As a result, we were able to set up a schedule to complete most of the main part of the anime before broadcasting and created a sales strategy that no one had ever done before. 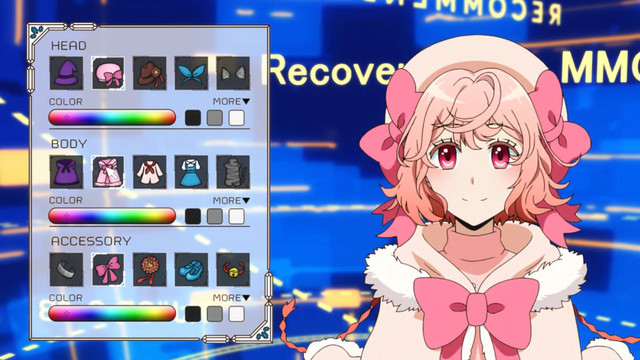 Do you have a personal favorite character or moment from Recovery of an MMO Junkie?

My most favorite character is Lily. Her craziness, and the fact that she doesn’t hesitate to spend money on her favorite things, is her charm. I especially like the scene in the second episode, when Hayashi and Lily have a conversation on a big tree. The animation when she showed up from the top saying “Baa!” and when she dangled her legs after was also amazing. As the story goes forward, the person who actually plays her will gradually become apparent. Because she is a very delicate character, we have carefully taken care of her at the recording and drawing stages. 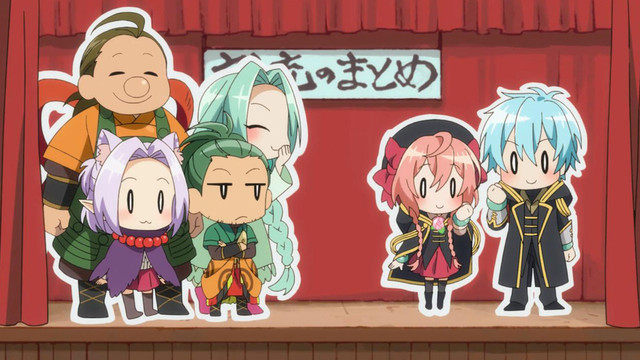 Do you have a final message for the readers about some of the themes in Recovery of an MMO Junkie?

First of all, I thank you for checking out this series. This story expresses the growth of Moriko, while exploring the charm of MMORPGs. The real world we live in is not only about happy things. So many things can go wrong…such as jobs and relationships. However, we can appreciate, encourage, and enjoy each other through communication, regardless if it is in a game or the real world. What kind of life will Moriko have in the future? She, who is clumsy but sincere, will surely have a good life.

Through this anime, I am hoping that you will have more positive feelings and a wonderful life. Thank you very much! 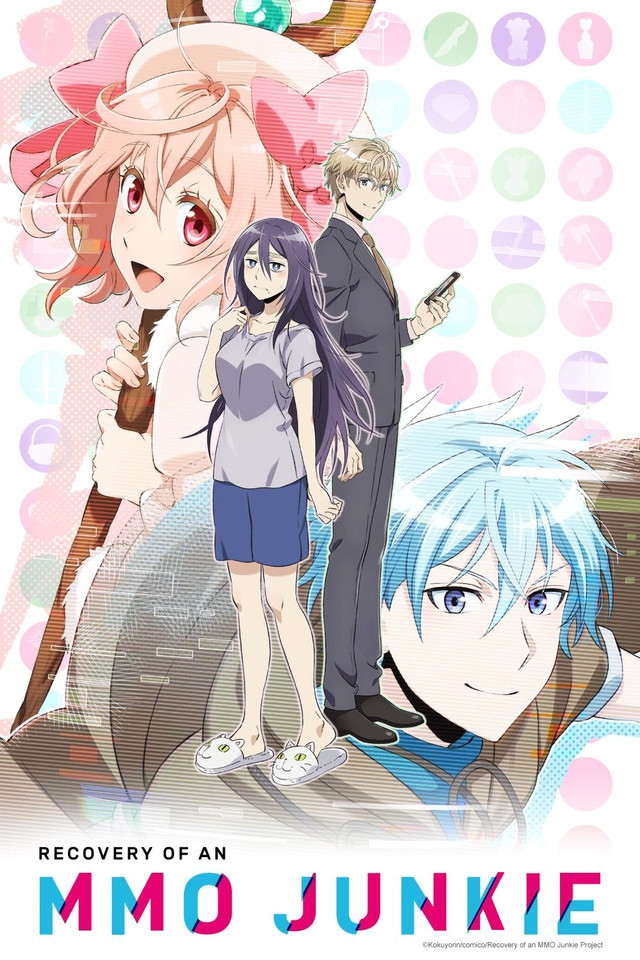 Recovery of an MMO Junkie is now available for viewing on Crunchyroll!

Comico Brings Their Manga to Life with Augmented Reality App