The Ugliness of War in "Juni Taisen"

Today let's explore how Juni Taisen portrays the gravity of its wartime setting! 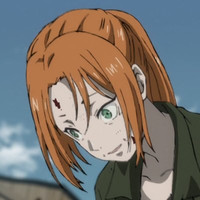 War is not fun in Juni Taisen.

This is obviously clear in the show’s numerous battlefield flashbacks. Juni Taisen’s “heroes” generally succeed on the battlefield, but their successes aren’t happy or validating things. Sheep engaged in war for purely mercenary reasons, to ensure a future for himself, and his is one of the happiest wartime stories. War almost destroyed Tiger, progressed the breakdown of Boar and her sister, hardened Chicken into a untrusting shell. When Juni Taisen’s killers win on the battlefield, it’s grotesque. More often than that, they’re simply trying to just get by, becoming harder and hollower people all the while. 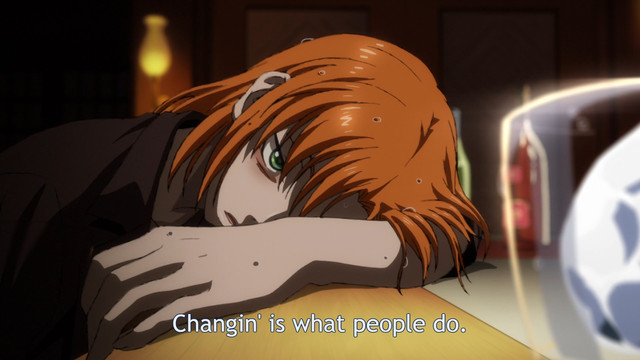 But the ugliness, the senselessness, the unglamorous nature of war is equally clear in its present-day conflict, a battle royale that is very purposefully referred to as a war itself. Violence in Juni Taisen is bloody, brutish, and quick. Heroic characters don’t generally get the chance to pull out their big special attack or enact their unique plan for survival – they just slip up once, a flash of violence strikes, and then they’re dead. It doesn’t matter how strong you think you are, or even actually are. War isn’t fair like that. Boar thought she was strong, and then she was tricked, and she died. So too with Dog, and with Monkey, even though a more conventional story would have had her and her idealism survive through the end. Sheep even thought he was being cautious, but he made a mistake, and that was the end of him.

War stories often have great difficulty portraying war without also glamorizing it – conveying the sense that war is something only terrible, not heroic, awesome, or triumphant. This is understandable; the natural desires of narrative and drama tend to push against stories where the situation is terrible, the characters are terrible, and the results are terrible. Watching characters we’ve come to care about succeed is one of the base goals of most narratives, but placing that frame in a wartime context inherently conveys the sense that there is still a sense of “rightness” to war, that good people really will triumph. And framing their actions as heroic makes sense as far as making the audience care and feel inspired, but inherently whitewashes the fact that even good people cannot be conventionally good people as soldiers – that no matter how just any side is, the mass violence of war is still a catastrophe beyond reckoning. Juni Taisen’s resolute refusal to be glamorous undoubtedly makes it less “fun” of a show, but greatly facilitates its desire to hammer the ugliness of war home. 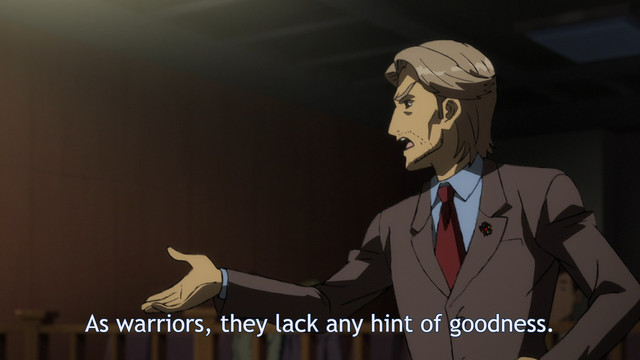 Juni Taisen seems actively aware of the ease with which we sanitize war, and the danger of it. The Tatsumi brothers clearly understand the true nature of war – that there is no morality in it, and that simply by orchestrating or participating in it, you’ve already ceded a great measure of your humanity. They revel in the senselessness of war, acting much like Watchmen’s Comedian, a “hero” whose great joke was the idea that soldiers could be heroes at all. When the Tatsumi brothers are put on trial for not waging war in a socially approved way, they turn their inquisition around, mocking their judges for implying war could ever be some sanitized, civil institution. The politicians that employ titled warriors wish to maintain a certain moral distance from the consequences of their actions, but characters like Dragon know those values are maintained only through ignorance of the truth of what they do.

Others turn away from the true nature of war in their own ways. When Tiger returns from her time on the battlefield, utterly beaten down by the moral concessions she’s been forced to make, her prior teacher is disgusted and throws her out. He himself was the one who sent her out onto the battlefield, and yet as soon as she returns, he condemns her for being crushed by the experience. For carrying the scars of war with her, she is abandoned by society, something that happens all too often for former soldiers. We rail at soldiers for the decisions we allowed their politicians and leaders to make, and then turn away, unable to reckon with the painful proof of our collective sins. In the end, the greatest mercy these warriors can hope for is the courtesy of getting to choose how they die. 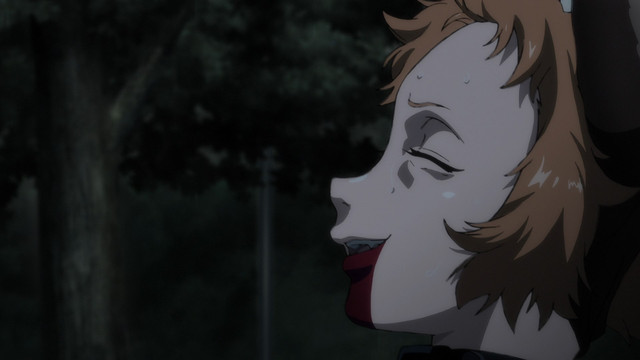 There is no silver lining to be found in Juni Taisen. No comforting explanation for why we battle, and no implication that the people who engage in war are fundamentally any different from us. We might consider ourselves categorically different from a maniac like Rabbit, but the right life circumstances could have lead any of us to be Tiger, or Chicken, or Sheep. Juni Taisen’s very first episode conveys what happens if someone is forced into a life of war: either they destroy themselves emotionally like Boar, or destroy themselves physically like her sister. Juni Taisen is too focused to be hopeful, too angry to be validating. War isn’t fun in Juni Taisen, in spite of the show’s dramatic title shots and wild powers and absurd costumes. No matter how you dress it up, war is war.

Tags
juni taisen, why it works
« Previous Post
A Quartet of Classmates Joins the Cast of "Gakuen Babysitters"
Next Post »
"Fate/Grand Order" Decks The Halls With Anime Shorts And Golden-Haired Tsundere
Other Top News
14 Comments
Sort by: