Ancient Cults and Little Sisters? Get Hooked on Fall Shows You Missed!

Ring out 2017 with a few last binge-watches before we clear the way for the winter anime season. 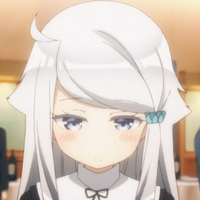 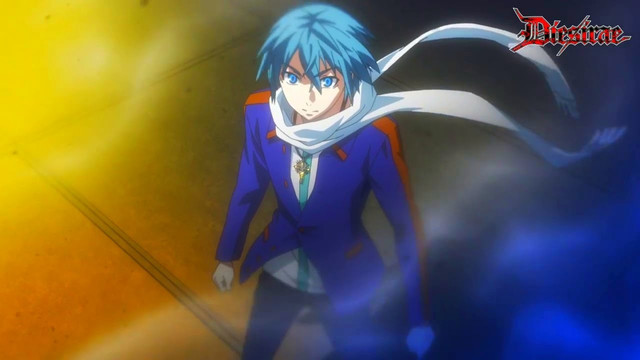 The winter season is so close, we can almost taste it! But we've still got the New Year to ring in before we can start digging into the lastest anime straight from Japan. How can we pass the week until then? Catching up on the shows we missed this season, of course!

This week, we're diving into Dies Irae and A Sister's All You Need -- two shows you may have given a miss for Reasons, but that are worth a look. Also, we're breaking one of the main rules of The Hook by looking at two episodes for one of them... but you'll see why when we get there.

Ready to get hooked? Here we go! 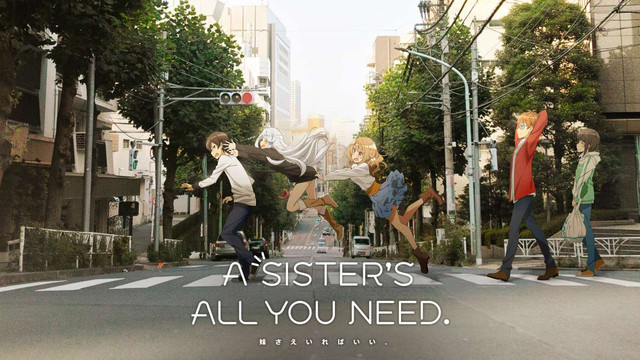 Okay, kids. For the first two minutes of the first episode, you're going to have to trust us. Just hang in there. It looks terrible, but we promise it's not what you're getting.

Survive the opening scene of our hero being distressingly, dimension-bendingly intimate with his little sister Alice, and you discover that this isn't our protagonist. Instead, our focus is Itsuki, who penned the awkward situation we just saw. He's a light novel writer whose stories star little sister characters, and his first attempt to move his writing away from his all-encompassing fetish has failed miserably.

From here, the episode is about Itsuki and his fellow writers: Nayuta (an 18-year-old light novel prodigy who's got it bad for him), Miyako (who attempts to rein in Nayuta's blatant behavior), and Haruto (a more successful light novelist). Also in the mix is Chihiro, Itsuki's 16-year-old stepbrother, who looks after all of them.

The Hook: The fact that it's not what it professes to be at first is more a relief than a hook. But the presence and personality of Chihiro raises a few questions...

Who It It For: Even though the opening scene is a fake-out, do bear in mind that there are plenty of ecchi moments in this show. If that's a deal-breaker, this is probably not for you. But other than that, this is a fun slice-of-life rom-com for people looking for something a little less dramatic and violent in their queue.

A Sister's All You Need is available on Crunchyroll. 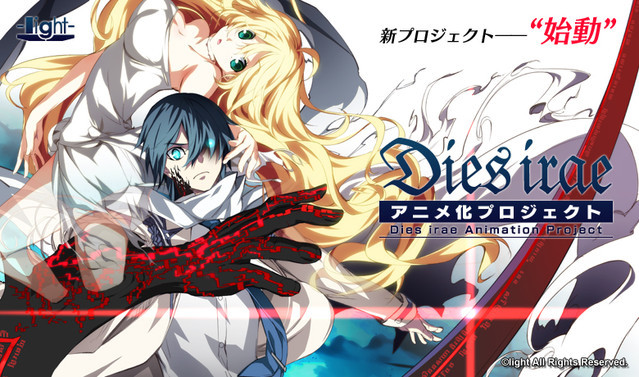 For those of you looking for something more dramatic and violent, there's Dies Irae. And this is where we break one of the prime rules of The Hook -- because we're looking at both Episode 0 and Episode 1.

While Episode 0 was the first to air, it also doesn't contain the protagonist or primary setting at all. Instead, we see the back story of the villains -- which is interesting in its own right, as it involves paranormal action and World War II weirdness and rituals. But considering it's labeled as "Zero" instead of "One," we'll package them both together.

Episode 0 centers on Reinhard Heydrich, a high-ranking German officer who joins forces with the mysterious Kart Kraft during World War II and recruits many of his best soldiers to fight off supernatural mutants. The episode ends with the pair disappearing into the depths of space-time on a giant gold skeleton-castle.

The real episode 1 brings us around to Ren, our protagonist, as he leaves the hospital after a knock-down fight with one of his friends. His first day back in society ends with his friend Kasumi taking him to a sword exhibit, where he becomes haunted by the spirit of a girl within a guillotine.

The Hook: Maybe it's the flashbacks. Maybe it's the reminders that both he and his absent friend have been experiencing some serious deja-vu. Maybe it's the fact that there are actual murders happening around the school. Or maybe it's this whole thing with random strangers turning into eerie visions of red skulls. But it seems like Ren's problems are slightly greater than just having his daily life disturbed a bit.

Who Is It For: Dies Irae is based on an adult visual novel, but while the tells are there (such as the variety of girls introduced into the story), this isn't an "adult" series. If you're a fan of supernatural shonen action, the freaky, high-powered battles will definitely catch your eye. And fans of mysteries will want to dig deeper into both the historical and present-day aspects of the plot.

Dies Irae is available on Crunchyroll.

Mecha Battles and School Romance: It's Not Too Late to Get Hooked!