Meet the Staff and Cast of Basilisk: The Ouka Ninja Scrolls 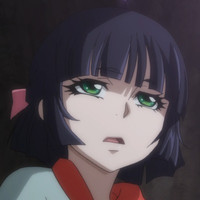 Almost 12 years after the violent conclusion to the original Basilisk, we’ve just finished the premiere of a brand new season. Although the title and world are the same, just about everything else about the production is different. A new author, new studio, new staff and cast are all onboard to make this anime happen, with one notable exception which will be a welcome surprise for returning fans. Let’s take a look at names behind Basilisk: The Ouka Ninja Scrolls and just where this new story is coming from. 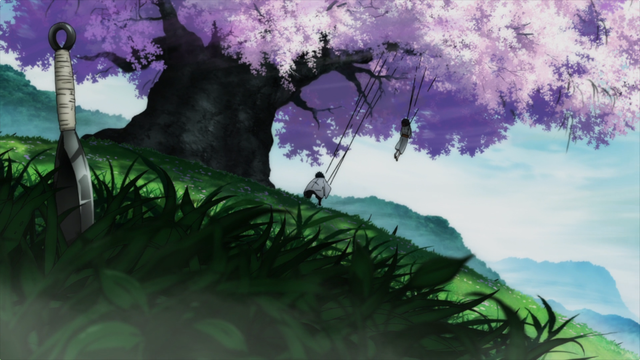 The original Basilisk was an adaptation of a manga which itself was inspired Futaroh Yamada’s 1958 novel Kouga Ninpocho. Unfortunately, he never wrote a sequel, but a new novel, Oka Ninpocho: Basilisk Shinso penned by Masaki Yamada in 2010 acts as a continuation of the original tale. Yamada (the new one) is an award-winning science fiction author in Japan who also wrote the Ghost in the Shell novel After the Long Goodbye. Ouka Ninpocho got its own manga adaptation by yet another mangaka, but the mangaka who worked on the original Basilisk manga adapting Futaroh’s novel, Masaki Segawa, provided the original character designs for the manga adapting Masaki’s sequel.

Junji Nishimura is acting as series director. He's a longtime member of studio DEEN whose credits date back to two of the anime that got the studio off the ground, the Rumiko Takahashi classics Urusei Yatsura, where he served as assistant director, and then director for Ranma ½. You’ve may have also heard of his most recent work co-directing the original Netflix anime Neo Yokio.

Shinosuke Onishi is handling series composition, who should be very suited for keeping the tension high in a story featuring battles between super-powered one-trick-ponies, having acted as a screenplay writer for Aldnoah Zero and script and scenario for Darker than Black, both known for their absurd powers (or tech) and decisive combat.

Takao Maki is on staff as both chief animation director and character designer. Maki is an industry veteran who has a resume in feature films that... well, calling it impressive would be an understatement. His animation work includes Ghibli titles like Kiki’s Delivery Service and Porco Rosso and key animation for the Naruto and Madoka Magika movies. He’s only twice before worked on character designs, first on Laughing under the clouds and, more recently, on sub-character designs for Saga of Tanya the Evil. He'll be joined by Kazusuke Yoshihara on art design, whose most recognizable work may either be Beyblades or the backgrounds from The Last Unicorn, depending which decade you grew up in.

Go Sakabe is handling the music. You have him to thank for the soundtracks of Chapters 1-5 of Digimon Adventure tri and the OP and ED for Gosick. Sound direction is by Chikako Yokota, who is returning from the same role on My Girlfriend is a Shobitch in the Fall. Notably, Onmyouza and Nana Mizuki are performing the OP and ED respectively, reprising their role from the first anime, which is great news for anyone who experienced the original. Having already experienced the new opening, I can say the familiar vocals against Toru Yoshida's animation was seriously nostalgic.

Seven Arcs is handling the project, taking over for the original producer Gonzo. Seven Arcs has most prominently managed Trinity Seven. 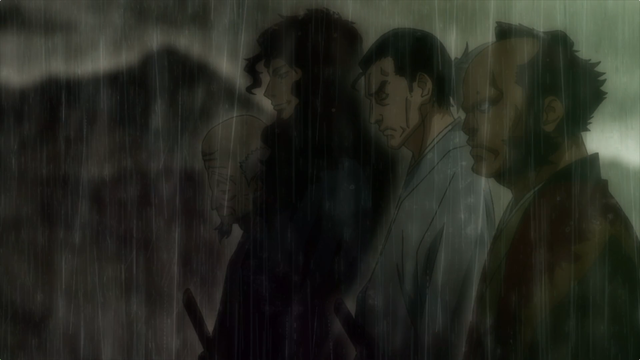 The two leads of the story are Hachiro Kouga and Hibiki Iga, voiced by Tasuku Hatanaka and Inori Minase. Hatanaka has previously played the significantly more carefree Denki Kaminari from My Hero Academia and Yuuma Tsukumo from Yu-Gi-Oh! Zexal. The incomparable Inori Minase needs no introduction after her performance as the 2016 best girl Rem in Re:ZERO and, more recently, Meteora in Re:Creators.

The female cast of Basilisk is absolutely loaded, with the normally sweet Ayane Sakura, who you’re probably familiar with as the voice of Ochako in My Hero Academia, playing the cocky ninja-in-training Utsutsu. Meanwhile, singer and voice actress Saori Hayami, whose vocals you’ll be enjoying every time the Cardcaptor Sakura: Clear Card OP starts up, will be playing the ninja-with-a-gun Hachisu. She’ll be busy this season, also playing Boruto’s younger sister Himawari and a role in DARLING in the FRANXX.

I’d also be remiss not to mention that the eldest of the two clans, Geiin, will be played by the voice actor "Cho", who seems well-suited for the role after his performance as Hitsuji in Juni Taisen and the vice principal Hiroshi in Great Teacher Onizuka, although most viewers are most likely to recognize him as Brooke from One Piece.

Although only the original character designs and music are continuing from the original project to act as aesthetic bookends, Seven Arcs has put veteran talent on staff and some seriously recognizable voices on the cast for this new production. Only time can tell where this new story is going, but the future looks bright… for us. Not the characters.

QUIZ: Prove Your Christmas Spirit with Our Official Test! Or else!