We (attempt to) explain the appeal of the fan-favorite series 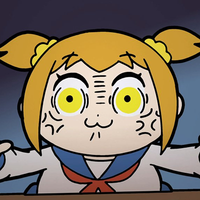 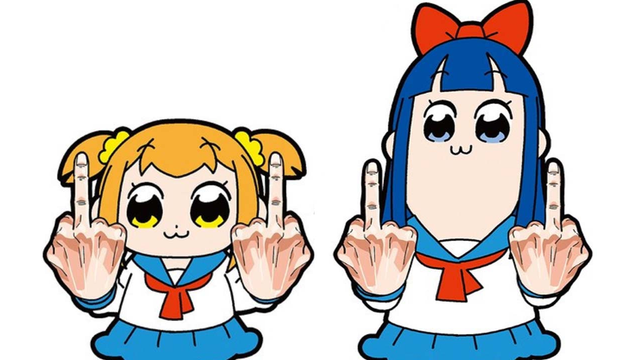 Those who have not yet experienced Pop Team Epic in any of its forms are probably having a hard time understanding what it's all about. If that's you, don't worry – those of us who have experienced it aren't entirely sure what it's all about either. The 4koma-turned-anime has developed a cult following around the world, with surreal and referential humor that once in a while makes sense (but largely does not). 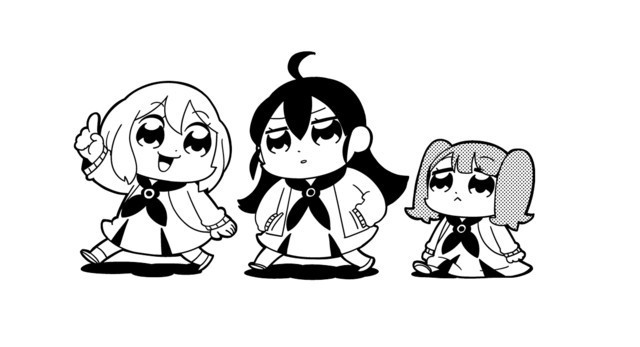 He's Japan's self-proclaimed "kuso manga boy," and... well, that's about all we've got. Prior to the massive popularity boost he received from creating Pop Team Epic, the series' creator, Bkub Okawa, was known for his work as a Touhou Project doujin artist. 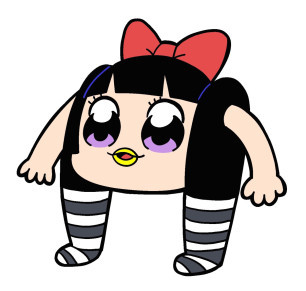 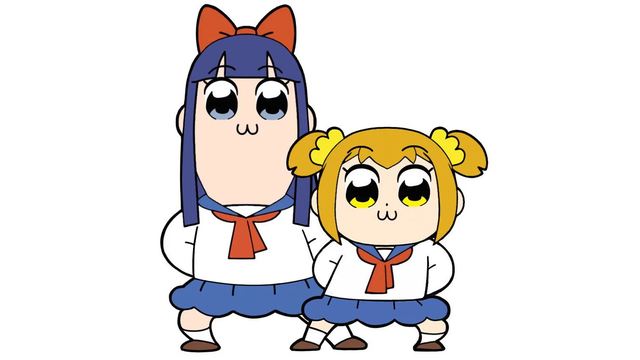 Also known as Poputepipikku, Pop Team Epic is a largely plotless (okay, entirely plotless) gag manga starring two "perfectly normal" teenage girls. The short one, Popuko, is aggressive and quick to anger. And the tall one, Pipimi, is somewhat calmer... but will also punch you in the face given the opportunity.

The "stories" of each strip could be as straightforward as dragging the publishers, or as inexplicable as Popuko dying if she witnesses a dialogue bubble with an exclamation point in it. There's a lot of swearing, a lot of violence, and very little sense. So, of course, the Internet became its perfect home.

Nowadays, it's difficult to make it around a messageboard without either Popuko or Pipimi accentuating a point. And, to be honest, we wouldn't have it any other way. 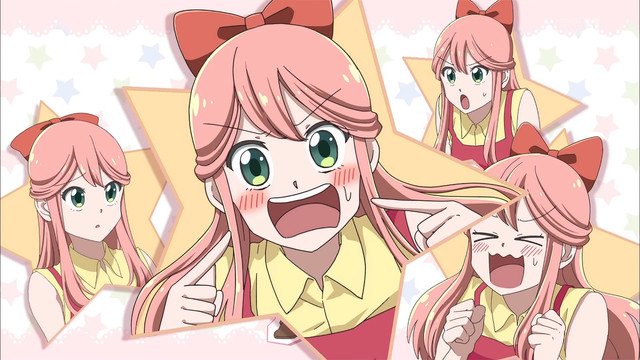 And then there was the time Okawa announced that Pop Team Epic was ending, with his new idol manga Hoshiiro Girldrop starting in its place. The cute, upscaled romcom was to focus on average high school boy Daichi and his childhood friend Sosogu, who becomes the center of the idol group Drop Stars. A neat little plot, but the comic had barely started when this happened: 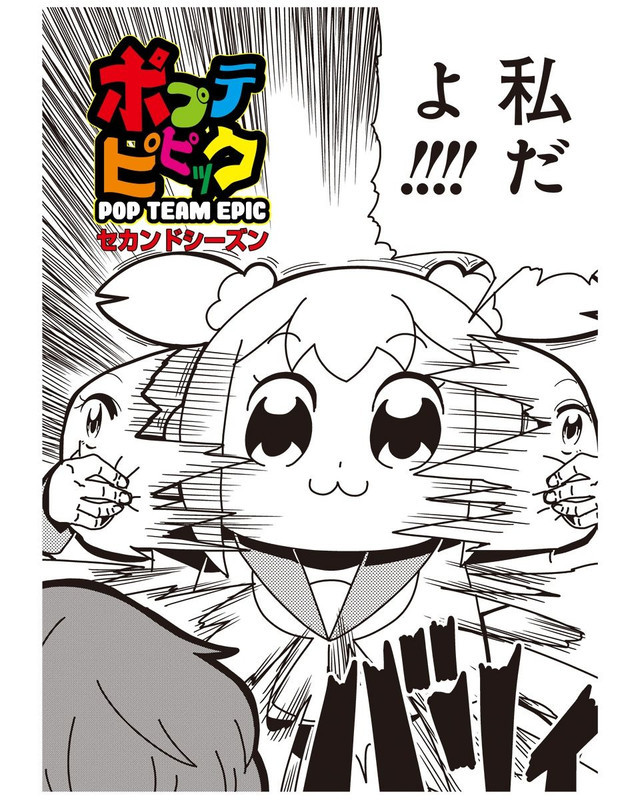 Sosogu ripped her mask away to reveal that she was actually Popuko, and Pop Team Epic would be returning for a "second season."

This wouldn't be remotely the last time Okawa trolled his audience, though. 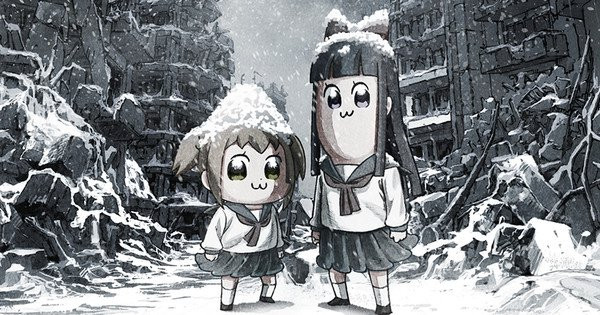 It should come as no surprise that the entirety of the anime's production process was fraught with grade-A trolling.

First off, the upcoming show was announced as being a Hoshiiro Girldrop anime. But savvy fans weren't about to be fooled twice. And sure enough, even after character profiles and staff were announced, it was revealed that the series to await was a Pop Team Epic adaptation.

But things were just starting.

The anime's first PV contained no animation, consisting instead of Popuko and Pipimi mascots beating up a Russian anime fan for expressing excitement about Basilisk.

Then the show got delayed into the winter 2018 season, which it "celebrated" with a collaborative shaved ice flavor meant to remind you of faceplanting into the dirt when you heard the news.

And the fake-outs continue even into the premiere. Those, however, you'll have to see for yourself.

Okay, But What Is Pop Team Epic? 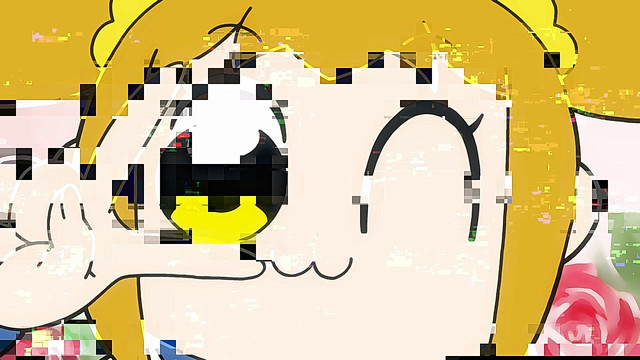 It's two girls blowing things up with their minds.

It's full of references to that stuff you like.

And it's streaming on Crunchyroll this season.

For the rest... well, your guess is as good as ours, frankly.