Magical Girl Ore and Umamusume: Get Hooked on the Tough Girls of Spring Anime!

These heroines can take down a demon army and outrun a car -- but can they get you hooked in one episode? 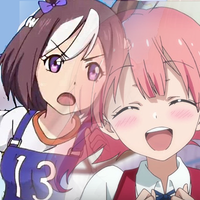 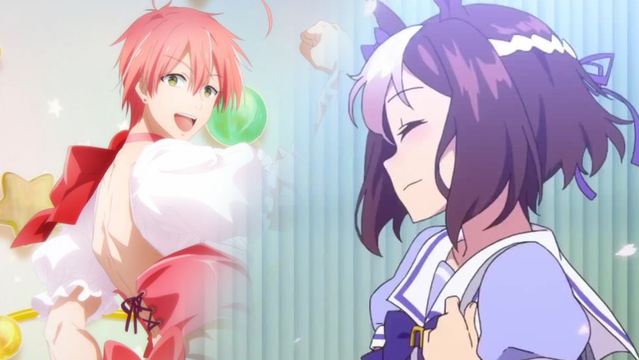 Spring is off to a running start with action, adventure, comedy, and the toughest girls this side of a racetrack. Magical Girl Ore and Umamusume: Pretty Derby are already attracting audiences with their wild story concepts. But will they make it to your queue in the first episode? This week, we take a look at these two early starters to see if they have what it takes to keep you watching all season! 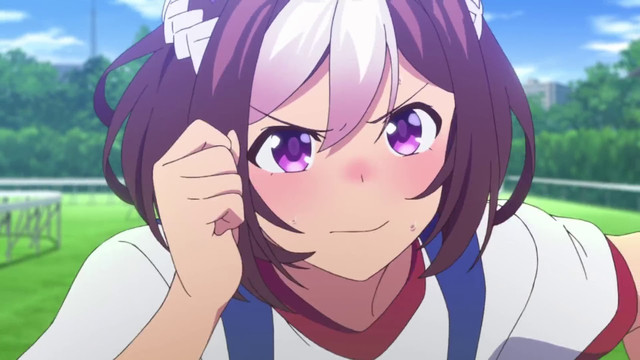 More than anything, Special Week wants to fulfil her mother's wish for her: to become the best of her kind in Japan. That will require special training, athletic ability, and stage presence. Fortunately, Special Week is dedicated and driven.

In the world of Umamusume, there's no such thing as a traditional horse as we know it. Instead, there are horse girls: otherwise human-looking, but with ears and tails. They're also extremely fast and strong. And horse racing is definitely still a thing in this world, where horse girls aspire to be well-rounded performers who can both tear it up on the field and celebrate their victory with a musical performance.

Special Week is joining a prestigious academy, where she gets to study alongside the powerful runner Silence Suzuka -- a horse girl whose runnng inspired Spe-chan upon first coming to the big city.

The Hook: It's not got many twists and turns, and there are very few surprises to be had in a show that's already about idol singer horse girls. And, all things considered, it's very easy to spot as a multimedia property, even if you're not familiar with the tie-in game and music already.

However, there's something very sweet about Umamusume. It's strange, yes, but it's a unique twist on the traditional idol-raising fare that's come into popularity of late. And it raises a lot of questions -- a lot of questions -- about what exactly horse girls are. Whether or not those get answered remains to be seen.

Who Is It For: If you're a fan of idol-raising games and shows, Umamusume: Pretty Derby will be a fun spin on the genre for you. If you're a racing fan? You'll actually probably get a kick out of it, too. Because, as the keen-eyed historian may notice, there's more to the planning of these characters than just some clever names.

Get started on Umamusume: Pretty Derby. 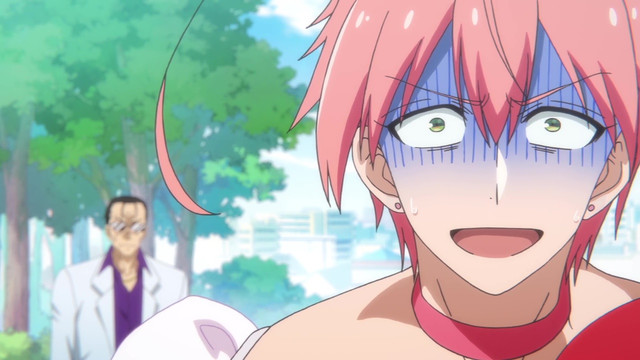 Saki Uno is an idol singer who can't sing to save her life. She has a crush of dubious purity on Mohiro, the brother of her childhood friend and singing partner Sakuyo. Her mother has some sketchy affiliations that may or may not be Mafia-related. And none of those things is contributing very much to her life.

The comes the day she's made an offer she can't refuse: she's to follow in her mother's footsteps as the local magical girl, fighting demons and thugs. Finally swayed by the discovery that Mohiro is soon to be the Demons' first victim, she proclaims her love for him and transforms into her ultimate fighting form: a dude in a dress.

Yes, Saki has to make a contract with her mascot. Yes, there are some serious parallels between Magical Girl Ore's aesthetic and a certain suffering magical girl who came before. There are even shades of Princess Tutu in some of the relationships. But the show takes the entirety of magical girl history into its sights... even casting Aya Hisakawa, the original Sailor Mercury, as Saki's retired magical girl mother!

Who Is It For: Magical girl fans, this one's for you! If you need a break from subversive, deconstructionist titles, you can sit back and laugh with this one. Fans of Magical Witch Punie-chan will probably get a kick out of the style of humor, too.

Get started on Magical Girl Ore.