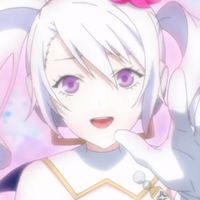 Spring has brought a bountiful number of video game adaptations to bear. Among those are names of franchises that are well-known among anime and video game fans, but there is one adaptation that is a potential sleeper. Caligula -, based on The Caligula Effect as the game is known to English speaking audiences - has the potential to captivate audiences thanks to the man behind the game’s story—Industry legend Tadashi Satomi. Caligula revolves around people becoming trapped in a virtual world where they live out a never ending high school life. The protagonist and the Go-Home Club have to come together to escape while fighting numerous virtual-idol groups. High school students with peculiar problems is nothing new for Satomi. In fact, they are what made him famous in his original JRPG turned anime franchise—Persona. 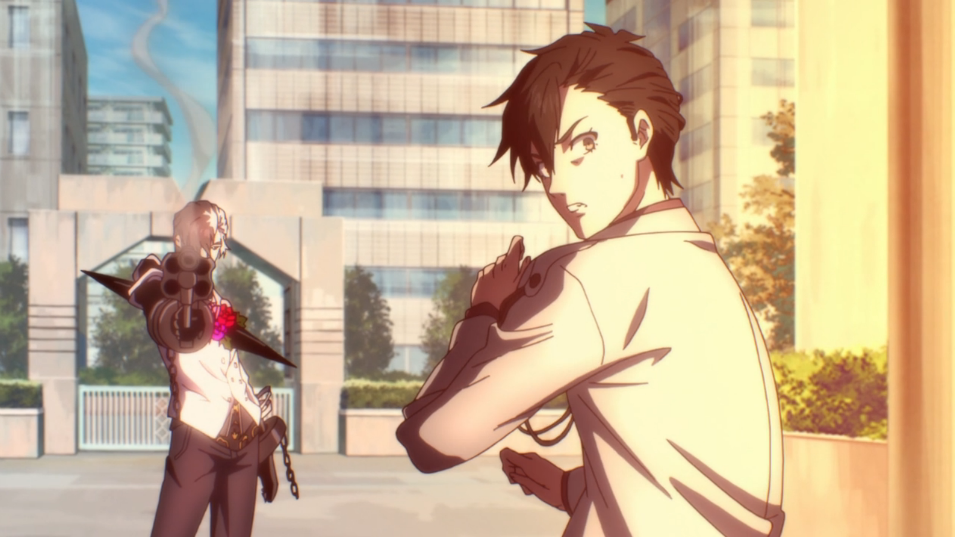 In the mid-1990s, Atlus was looking to create a new RPG franchise, similar to their Shin Megami Tensei series of games. Satomi, along with SMT character designer Kazuma Kaneko and one of the founders of Atlus, Cozy Okada, were among the developers that created Megami Ibunroku Persona (Revelations: Persona) in 1996. Satomi, Kaneko, and Okada would become the faces of the Persona series and set a different tone for their games compared to the Shin Megami Tensei franchise. The game was praised for its modern setting and characters, but the story was its biggest draw.

Satomi utilizes psychology as a major component for his storytelling. Revelations: Persona and Persona 2 adopted aspects of Jungian psychology, or analytical psychology, which is still used in the series today. The first Persona game dealt with the concept of identity and determining what reality is real or not. Satomi’s ability to interweave a narrative involving multiple identities crossing various realities is a testament to his skills as a writer. Caligula is set on the same path, taking place in a virtual reality in which  the characters must choose between maintaining their identity as high school students or reliving painful parts of their life to escape. 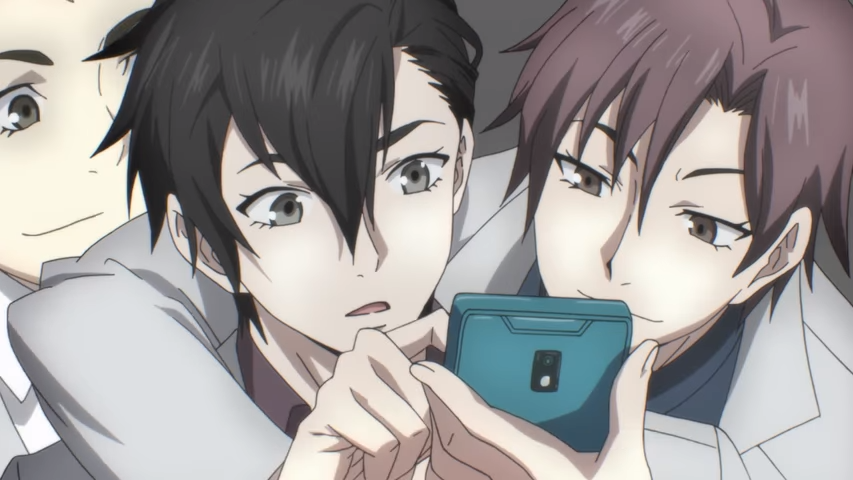 The success of Persona led to Atlus creating two versions of Persona 2 in Innocent Sin and Eternal Punishment. Released in 1999 and 2000, the duology is arguably Satomi’s finest works in the video game medium. Innocent Sin follows Persona’s footsteps,revolving around high school protagonists struggling with a crisis of identity. However, Eternal Punishment diverged from the formula by featuring a more adult cast for the player-controlled party. Each story works in isolation and are interconnected together along with the characters of Revelations: Persona.

Along with the psychological aspects of the first game, identity, and supernatural elements, Persona 2 and in particular Eternal Punishment, is highly empathetic with how the characters interact with one another. The characters truly care about each other, their problems, and are even able to sympathize with some of the villains that they fight. Empathy is often hard for writers to convey properly and when done successfully can make a work stand out amongst its peers. If Satomi taps into that with his writing for Caligula, it would be a very strong asset for not only the story, but the series as a whole. 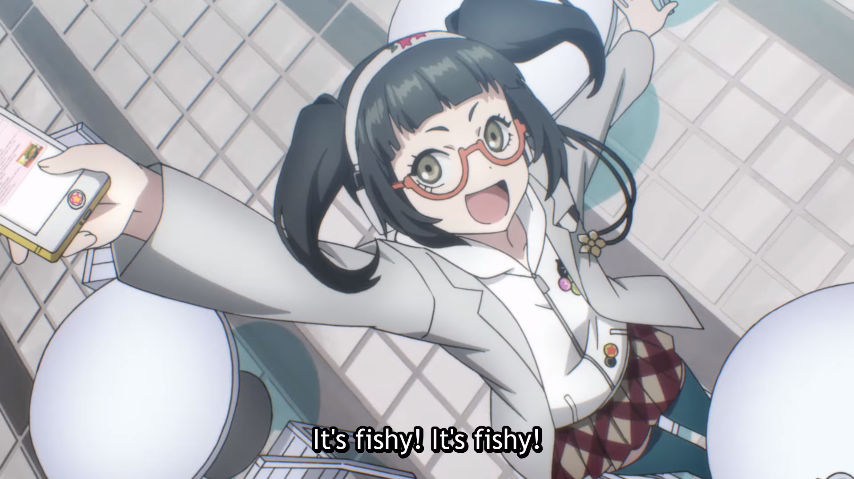 Following the Persona 2 duology, the series took a significant break before it was reestablished with none of Satomi, Kaneko, or Okada involved. Satomi would stay with Atlus through the mid-2000s where he would be the writer on both Shin Megami Tensei: Digital Devil Saga games after being chosen due to original writer, Yu Godai, falling ill. After Digital Devil Saga 2, Satomi would leave Atlus. In the years between his departure and Caligula, Satomi occasionally resurfaced. In 2006, he provided the story for Brave Story: New Traveler, a JRPG with a premise similar to Revelations: Persona and the action-adventure game Knights Contract in 2011. Neither of these games reached the prominence of his previous works, so for some fans Satomi had disappeared after his Atlus tenure.

It wasn’t until the development of Caligula that fans of Persona and Person 2 began to take notice that Satomi was back and writing in the style they had originally connected with. If Satomi is able to incorporate the incredible characterization, psychology, and storytelling of his previous works into Caligula, then the series is one fans of Persona or good stories in general should not miss. 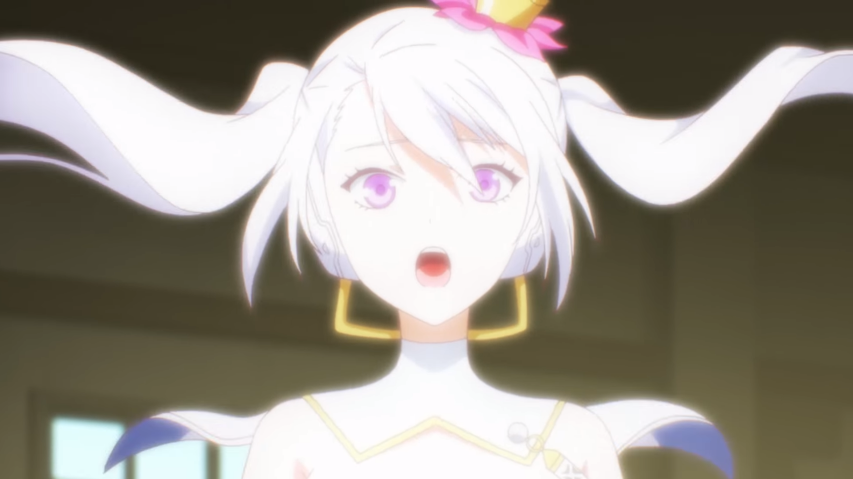 A new reality, struggling with identity, a plethora of characters, and dealing with the supernatural are all hallmarks of Satomi. The Go-Home Club, virtual idols such as “μ”, and Satomi are what could separate Caligula and make it stand out among the blockbuster anime in the Spring season. Tadashi Satomi and his catalog of works are of significant merit and having him as the storyteller for Caligula should certainly make the show something to look out for.

Byline/Signature: Jared Clemons is a writer and podcaster for Seasonal Anime Checkup. He can be found on Twitter @ragbag.